Seamus, Fallon and Stor do Science

Here are some natural (ish) demonstrations of my children ‘doing science’ 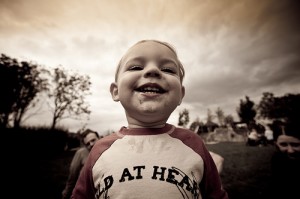 Imitation at 2 weeks (and outtake)

Seamus has plans (and object permanence) at 10 months

Empathy at 22 months: self-focused and other-focused

Theory of mind at 32 months: normal and advanced but very disappointed 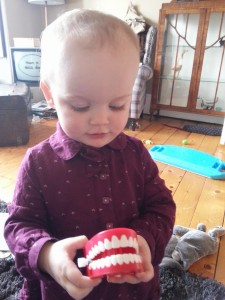 Imitation at 7 weeks with mum and with Seamus

Secure base behaviour at 9 months (with means end problem solving) 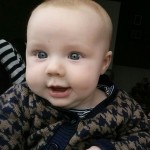 Seamus (7 years), Fallon (5 years) and Stor (33 months) do the marshmallow test of self-control.