The social construction of self 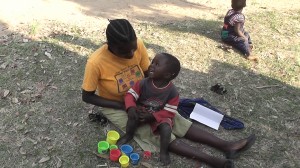 The broad aim of this line of research is to explore the social construction of self. One way to achieve this is to explore cross-cultural differences in the early development of self-awareness.

In some countries early caregiver-infant interactions are characterized by high levels of proximal physical contact, whereas in others, distal contact strategies (high levels of speech and mutual eye gaze) are most commonly used.  Culturally distinct experiences such as these may scaffold collectivistic (interdependent) versus individualistic (independent) concepts of self. 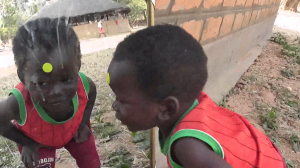 The mirror mark test, to pass the child has to reach to touch the ‘surprise’ sticker

Remarkably, this is among the first data to empirically substantiate the idea that social factors play a role in the early construction of self (see: Ross, J., Yilmaz, M., Dale, R., Cassidy, R., Yildirim, I. & Zeedyk, M.S. (2016). Cultural differences in self-recognition: The early development of autonomous and related selves? Developmental Science.doi: 10.1111/desc.12387). An accessible summary is also provided by the British Psychological Society Research digest (here). 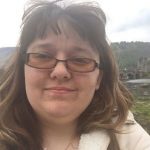