A star on the rise 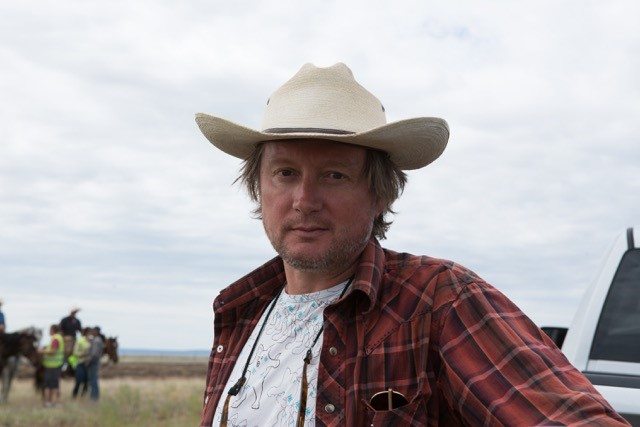 Filmaker David Mackenzie was attracted to Dundee by the world-class facilities on offer, setting him on a path that has led to Oscar nominations for his box office success Hell Or High Water.

It was the reputation of Duncan of Jordanstone College of Art & Design as one of the United Kingdom’s best art colleges that drew David Mackenzie to Dundee in the early 1990s. “It was pretty much unique in the United Kingdom, the course they were offering. It was very practical, film-related stuff, and people forget this but even then we were still in the relatively early days of the visual effects world,” said David, director of a series of critically acclaimed films from The Last Great Wilderness and Young Adam to Starred Up and Hell Or High Water.

“The facilities were really good, well above what you found elsewhere, and I think everyone realised the massive opportunity we were all being given. It was a great course to be on and a great place to be. I had done a theoretical course on film in England but this was about being allowed to get your hands dirty and make things, and to be allowed to make mistakes. And when I look back at the stuff I made then I certainly made plenty of mistakes but that’s great. Your failures are as important as your successes. You have to work out where things go wrong and the only way to fo that this to practise.”

It was a creatively fertile atmosphere in which David completely immersed himself. “I had a cottage just out in the country in my first term but I soon felt that event that 20mintues commute was time wasted,” he said. “So I got a flat just off Perth Road, practically on the doorstep of the college and from then on I was in there full-time, working on film stuff.” 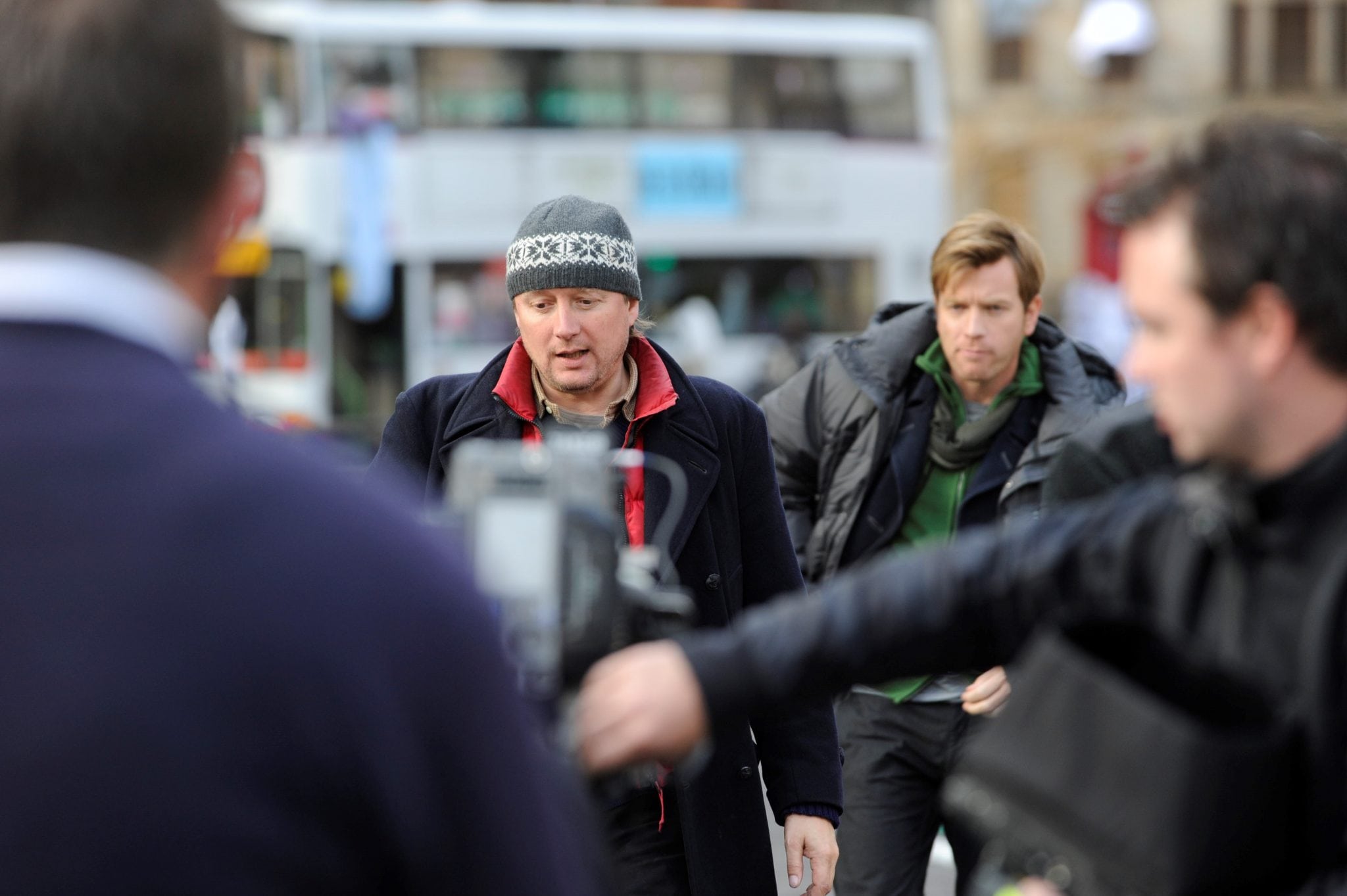 After leaving Duncan of Jordanstone he began a directorial career with a series of well-regarded short films before making his feature debut with The Last Great Wilderness, a cult Scottish road movie with elements of comedy, a thriller and a strong dose of horror. It tested the mettle of all involved, as external forces seemed to conspire against them.

“The Last Great Wilderness certainly provided a tough beginning in directing,” laughed David. “We had a lot of outdoor locations and two days before we started filming the UK was hit by foot-and-mouth disease, which closed down half the countryside. That took away all of our locations and we had to abandon our plans and start rethinking what was plausible. It was a real test of thinking on your feet but we got there. That probably served me well when we came to make one of my later films ‘You Instead’ (released as ‘Tonight You’re Mine’ in the USA). We shot it in the midst of T in The Park (Scotland’s biggest music festival). You’re working as a director with no way of controlling this human tide of revellers that is all around you. These are the situations where you learn so much.”

He followed that with prison drama Starred Up, which saw his own star shine brighter, bringing numerous awards including the BAFTA Scotland Best Film and Best Director awards. Last year’s excellent Hell Or High Water upped the ante even further. In this tale of two bank robbing Texan brothers, David saw the opportunity ‘to shine a light on the raw nerves of contemporary America’. With stellar performances from Jeff Bridges, Chris Pine and Ben Foster, the movie was a box-office hit and drew four Oscar nominations, including for Best Picture.

That, he hopes, will help propel him to even bigger things.

“Having an Oscar nomination for Best Movie definitely starts to open doors,” he says with a smile. “I have been trying to put together a reasonably big budget Scottish film, a medieval epic I’ve been developing for about six years. That now looks like it is going to happen so it’s a very exciting time.”

On the day he speaks to us, it is reported this will be a Netflix-backed movie centred on Scotland’s legendary Kind Rober The Bruce. David Mackenzie’s star is well and truly on the up.

*This article has been taken from The Bridge, the University Alumni magazine, the latest edition of The Bridge is now available across campus. 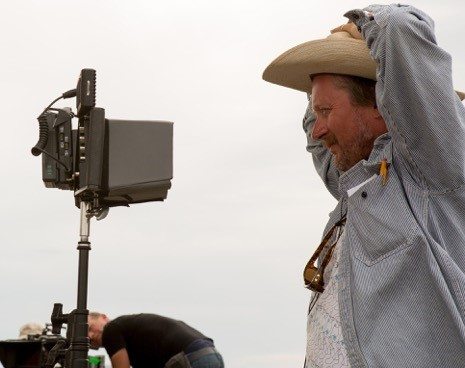 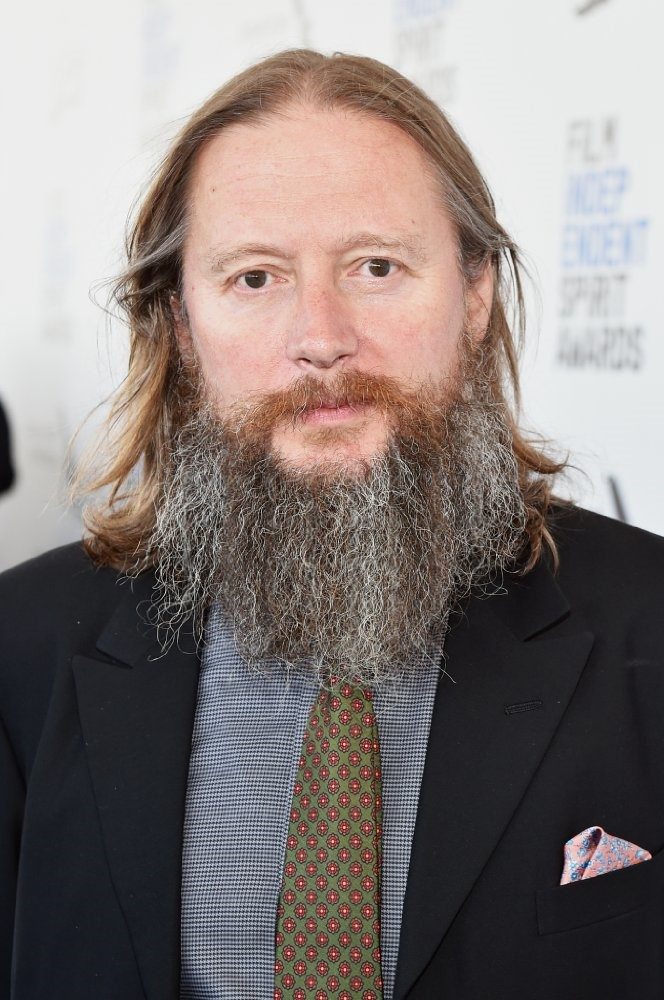 David’s debut feature film stars his brother and is set in the Highlands, and his Scottish roots are present in many of his works. He’s directed some of the biggest names in Hollywood: Sir Ian McKellen, Tilda Swinton, and Jeff Bridges to name a few. He credits his course at Duncan of Jordanstone with providing fantastic practical experience in his field.

Study at the Duncan of Jordanstone College of Art & Design 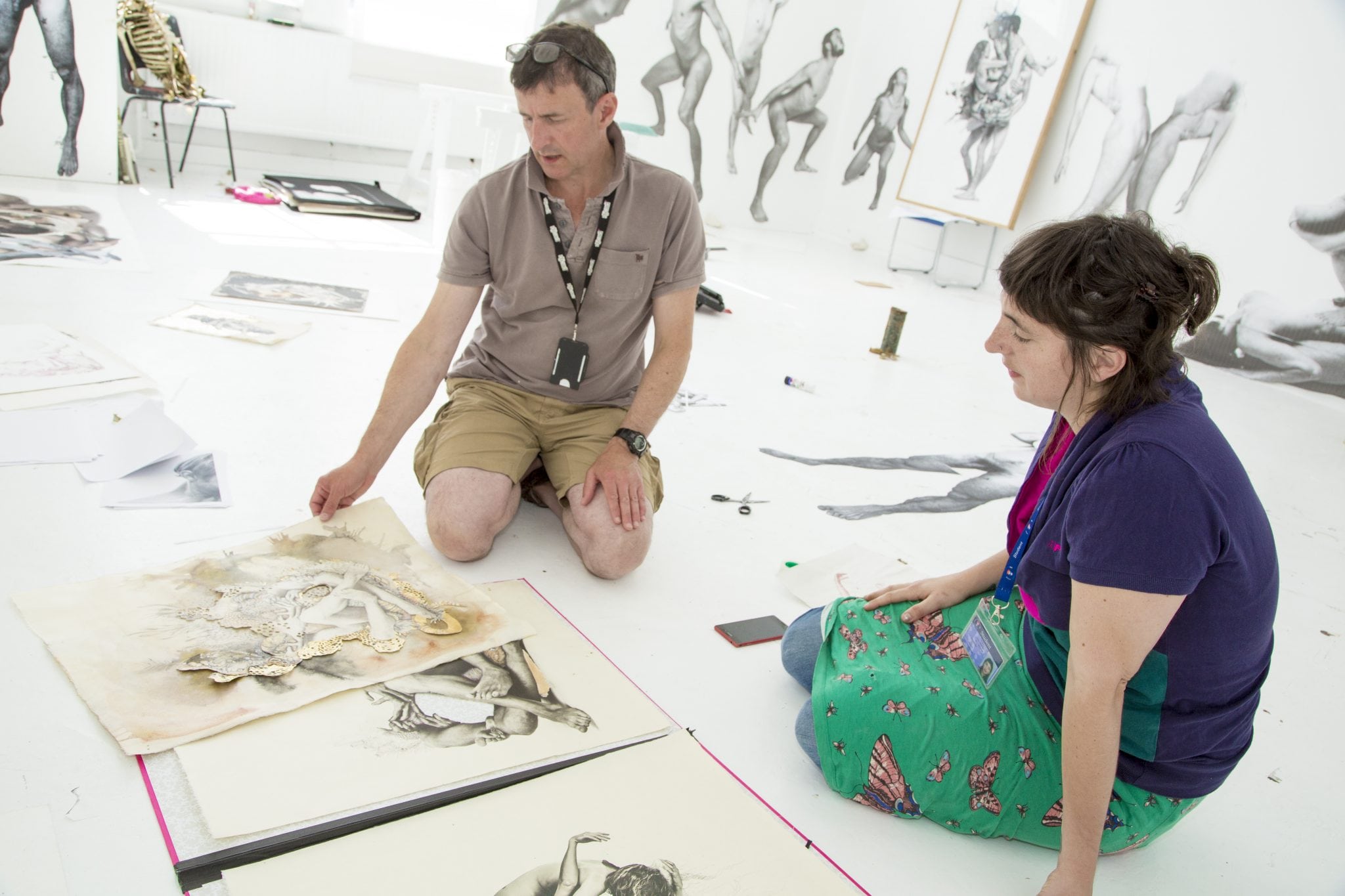