Join us on Friday 13th October when we welcome three members of the black and minority ethnic community in Scottish life to discuss their experiences. In Conversation sees Graham Campbell – Glasgow’s and Scotland’s first ever African Caribbean Councillor, Satnam Ner – the first black President of the STUC and Ade Aibinu – Glasgow’s first-ever black councillor, talk about what it’s like to represent the BME community as councillors. 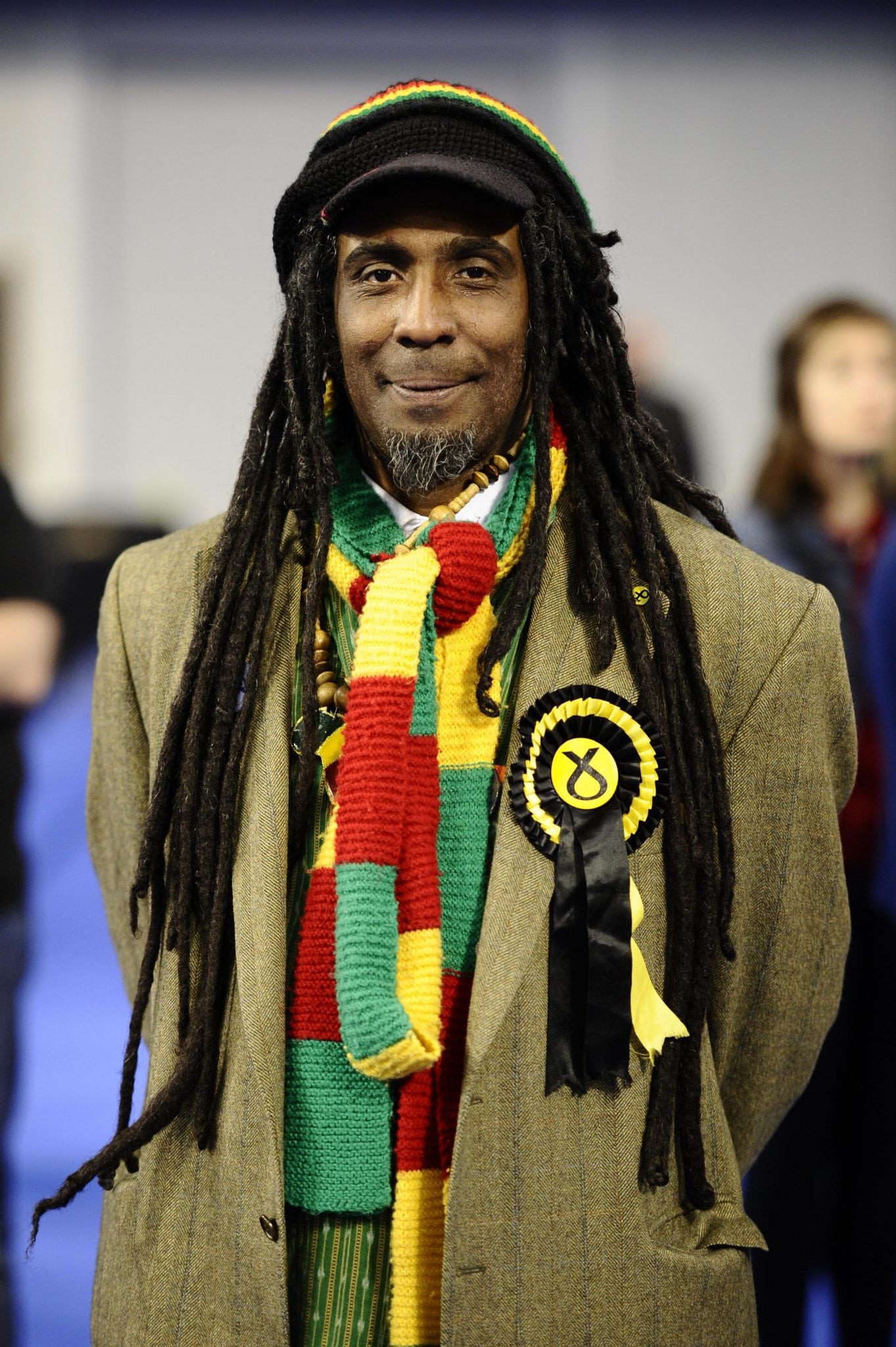 Graham is a veteran political campaigner and community activist who in May 2017, was elected as Glasgow’s (and Scotland’s) first African Caribbean Councillor. As a result, Glasgow City Council is due to hold its first ever official Black History Month event hosted by the Lord Provost this October. Graham is a regular public speaker on Black and African Caribbean History and Public Affairs and is Project Leader of Flag Up Scotland Jamaica a twinning exchange project also formed during the 2014 Games. Graham is also the National Campaigns Manager for SNP Socialists and is Treasurer for the SNP Trade Union Group, as well as an Executive member of the National Association of Black, Asian and Ethnic Minority Councillors.

A longstanding cultural producer, musician and dub poet – Graham  Co-Producer of African Caribbean Cultures Glasgow which at the 2014 Commonwealth Games produced Emancipation Acts – a street theatre based on the historical work by Dr Stephen Mullen It Wisnae Us about the slavery legacy of Glasgow’s Tobacco Lords, Sugar Barons and Cotton Kings.

Satnam is a member of the STUC General Council and is the first ever Black President of the STUC in its 120 year history, and has been elected onto the STUC Black Workers’ Committee for 18 of the 20 years that it has been in existence.

Satnam is a Chartered Scientist and Fellow of the Royal Society of Chemistry and he works for Babcock International Group at Rosyth, Fife. For most of his career, he has specialised in radiation safety and some of his recent projects have included the decommissioning of redundant nuclear submarines along with the associated nuclear-licensed site facilities at Rosyth.

An active lay rep at Rosyth Dockyard for over 31 years, Satnam has been the Chairman of Prospect Rosyth Branch, representing nearly 800 specialists including engineers, managers, scientists and administrators. Since 2008, Satnam has also been elected to Prospect’s National Executive Committee.

In May 2017, Satnam was appointed to his current post, as Diversity and Inclusion (D&I) Manager for the Marine and Technology Division of Babcock. He is tasked with the delivery of the divisional D&I strategy in terms of promoting equality and embedding inclusiveness into all the activities of his employer. He has made a strong contribution to promoting equality in general but in particular to promote race equality in Scotland – being the 2010 recipient of the STUC One Workplace Equality Award. 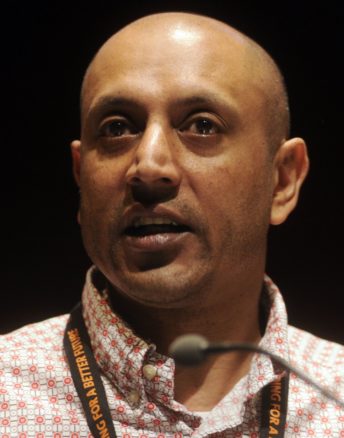 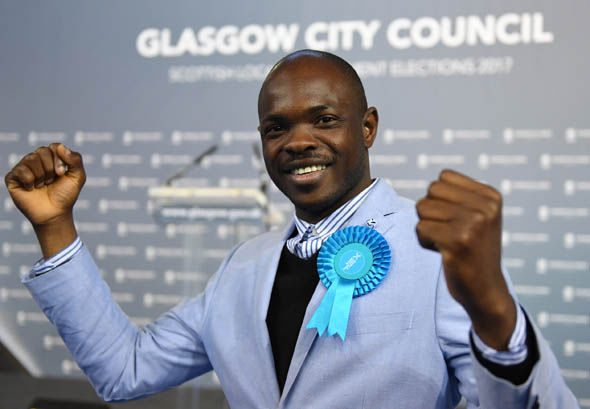 Ade is Nigerian-born and moved to Scotland in 2008 following a short period in England, to train as a pharmacologist. He currently sits on two committees at the British Pharmacological Society in London (The Young Pharmacologists Advisory Group and Membership and Awards Committee). And is in the final stages of completing a doctorate degree focused on management of diabetic neuropathic pain experienced by type 2 diabetic patients. Ade was elected as Glasgow City Council’s first-ever black councillor, Ade Aibinu is a councillor for the Scottish Conservative and Unionist Party winning his seat in May 2017 after joining the party two years earlier. A current research student at Glasgow Caledonian University, he moved first from Nigeria to England and then to Glasgow in 2008.

Ade was elected as Glasgow City Council’s first-ever black councillor, Ade Aibinu is a councillor for the Scottish Conservative and Unionist Party winning his seat in May 2017 after joining the party two years earlier. He is also a current research student at Glasgow Caledonian University.

In Conversation: representing the BME in the community

Join the University in celebrating Black History Month with ‘In Conversation’

In Conversation: representing the BME in the community