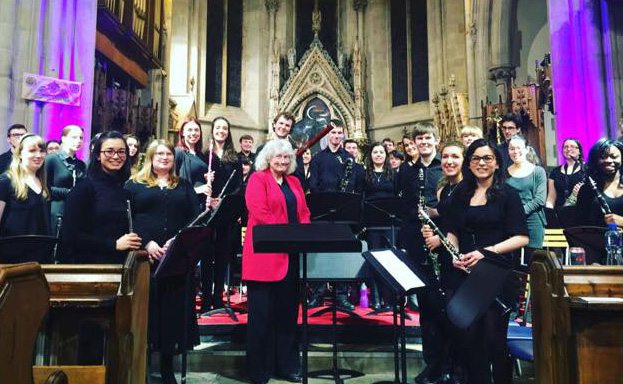 Ten years ago, there was no concert band at the University of Dundee. We have grown spectacularly from our humble beginnings of a band consisting of 10 players, 8 years ago, to a large band of approximately 50 members now. We are constantly evolving and changing as a society with our passion for music connecting us all and forming the vibrant and fun concert band you see today.

Our conductor Susan Sneddon is a very talented asset to the band and has been with us from the beginning who without, the band would not be as great as it is today!

We are an independent group of predominately university brass, woodwind and percussion players (previous and current) who share a love for music. We meet in the Bonar Hall every Monday evening during the academic calendar from 7:30pm – 9:00pm for rehearsals to put on two concerts throughout the year; a Christmas and Spring Concert. After rehearsals, there is an option to stop by a local facility for drinks and refreshments afterwards – we’re a very social bunch!

We have had one of our busiest years yet! Our annual Christmas Concert was a resounding success. For the first time we played arrangements from the Bare Necessities, Selections from Grease and Mary Poppins – sure crowd pleasers! In music of varying difficulties, we express the mixtures of whom we are ranging from interesting pieces such as Rhapsody in Blue and Imperial Crown to fun and current music such as The Best of Bond and Harry Potter arrangements.

In the Winter of 2016, we hosted our first Concert Band Christmas Dinner! Over 30 of our members attended. We had a fantastic evening filled with jokes and laughter. That evening was a tribute to the dedicated social aspect of concert band.

What have we got to look forward to this year then? Well on Thursday 23rd March we are hosting our annual Spring Concert at St Paul’s Cathedral at 7:30pm. Tickets are available at the door (£6 adults, £5 seniors, £3 students). We’ll be featuring music from the Jackson 5 Medley and Hunger Games so it is an event not to miss.

We are also planning an End of Year band dinner on Friday 24th March as we have a few members who will be leaving us and moving on with their careers in life. We always like to appreciate members who have dedicated so much to the band.

We hope to see you at one of our concerts or even at rehearsal one night! For more information, please contact us by email: concert-band@dundee.ac.uk 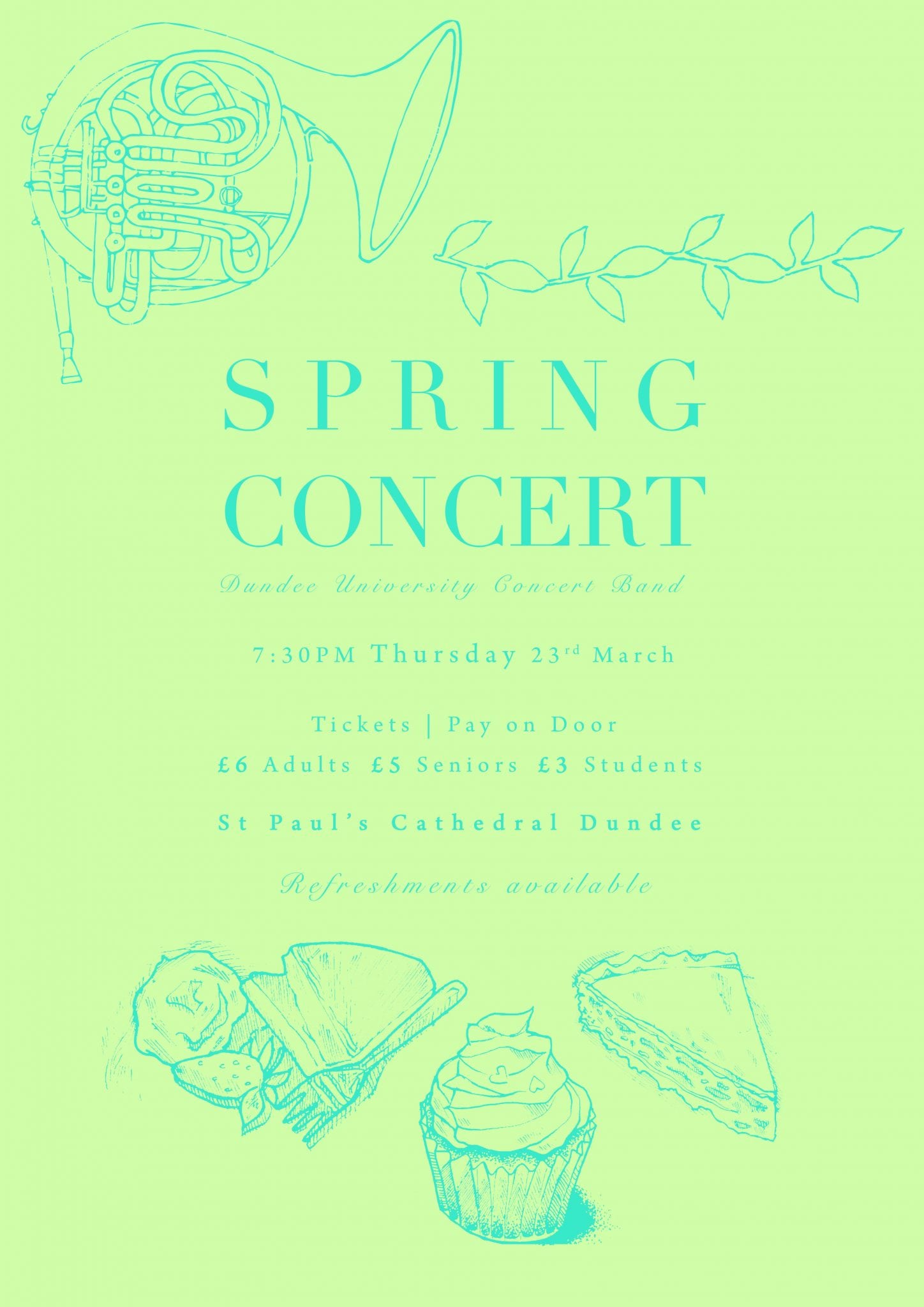 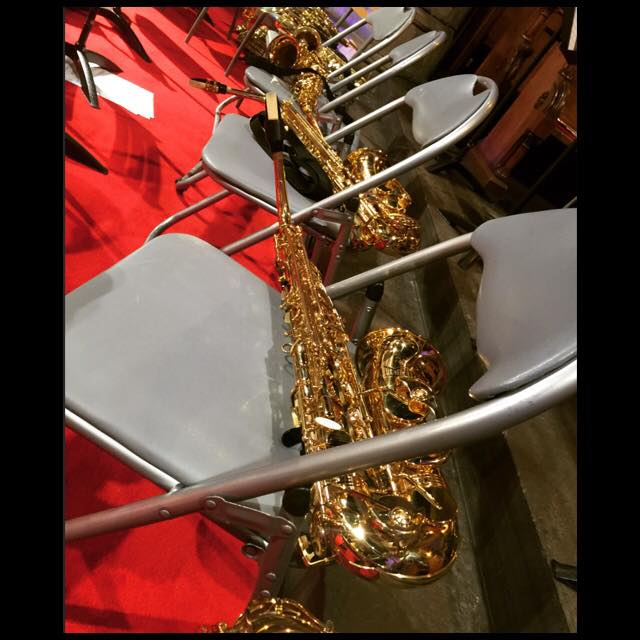 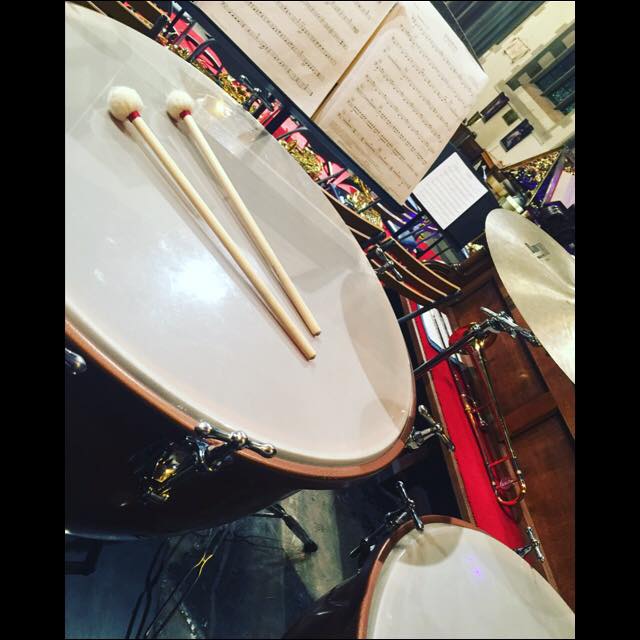 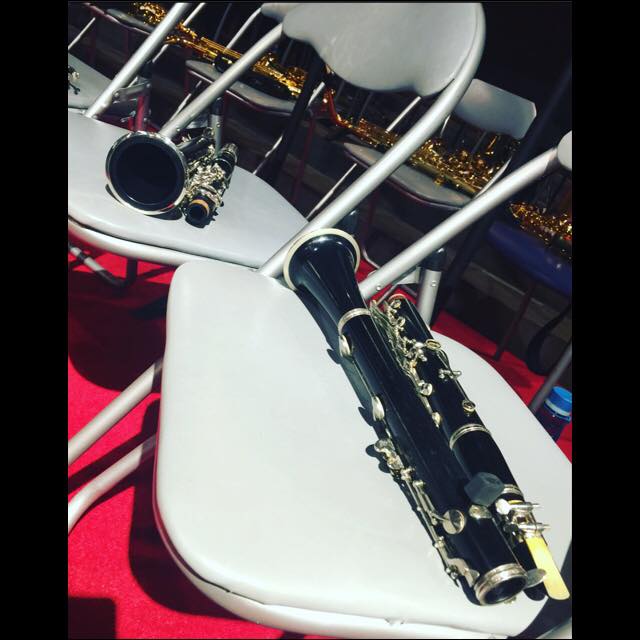