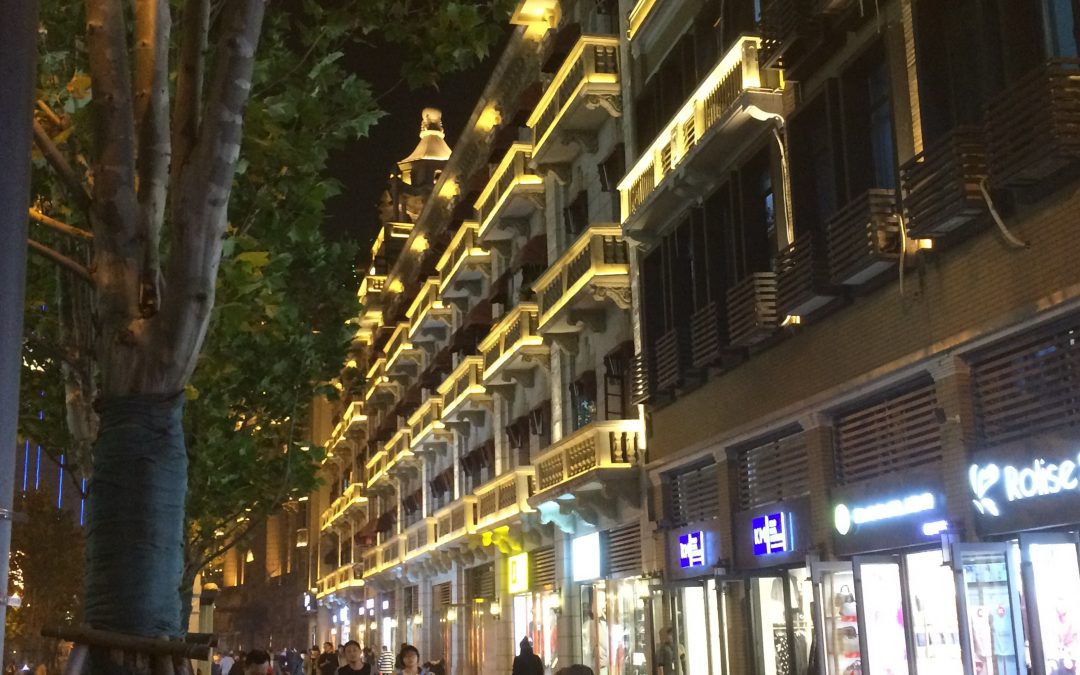 Lorens Holm, Reader in Architecture and Director of the Geddes Institute for Urban Research, reflects on a visit to Dundee’s sister City of Design – Wuhan in China.

I went to Wuhan with my colleague at the University, Andy Milligan, to represent Dundee at a UNESCO City of Design Round Table conference to inaugurate Wuhan’s new status as a City of Design.

When we flew over Wuhan, we saw a form of city I had never seen before – rectangular developments comprising densely packed towers, distributed in fields, lakes, and highways around the Yangtze River. In our four days on the ground, we drove past at least a dozen massive concrete developments, with a dozen towers each, thirty storeys high, on plots many times bigger than the Dundee waterfront. 10% of Wuhan was built in the 19th century – the old European trading neighbourhoods or concessions – 40% was built in the last 10 years, and 50% is under construction.

Downtown, there are broad leafy boulevards with the latest shops selling smart phones and fashion. Behind the shops are dense four storey neighbourhoods with very narrow streets or hutong. New towers emerge directly from these narrow streets which means that they are adjacent to the community amenities that make cities worth living in. As someone with a research interest in city growth and form, I regard this combination of tower and neighbourhood as an unusual hybrid city morphology. Bicycles were everywhere, but the transport of choice is the electric motor bike. They sneak up silently behind you and sound their horn. The drivers wear a quilted apron with mittens for holding the handlebars. At night, the towers are festooned with lights that pulse and change colour simultaneously across the whole city.

The Wuhan Biennale exhibition showcased everything from pens to bicycles to new streets. Wuhan, like Dundee, is a river port city with construction going on. According to this exhibition, there are huge new developments planned on both sides of the Yangtze River. New products and new districts share exhibition space and are part of the same design policy initiatives: they share the same web pages. 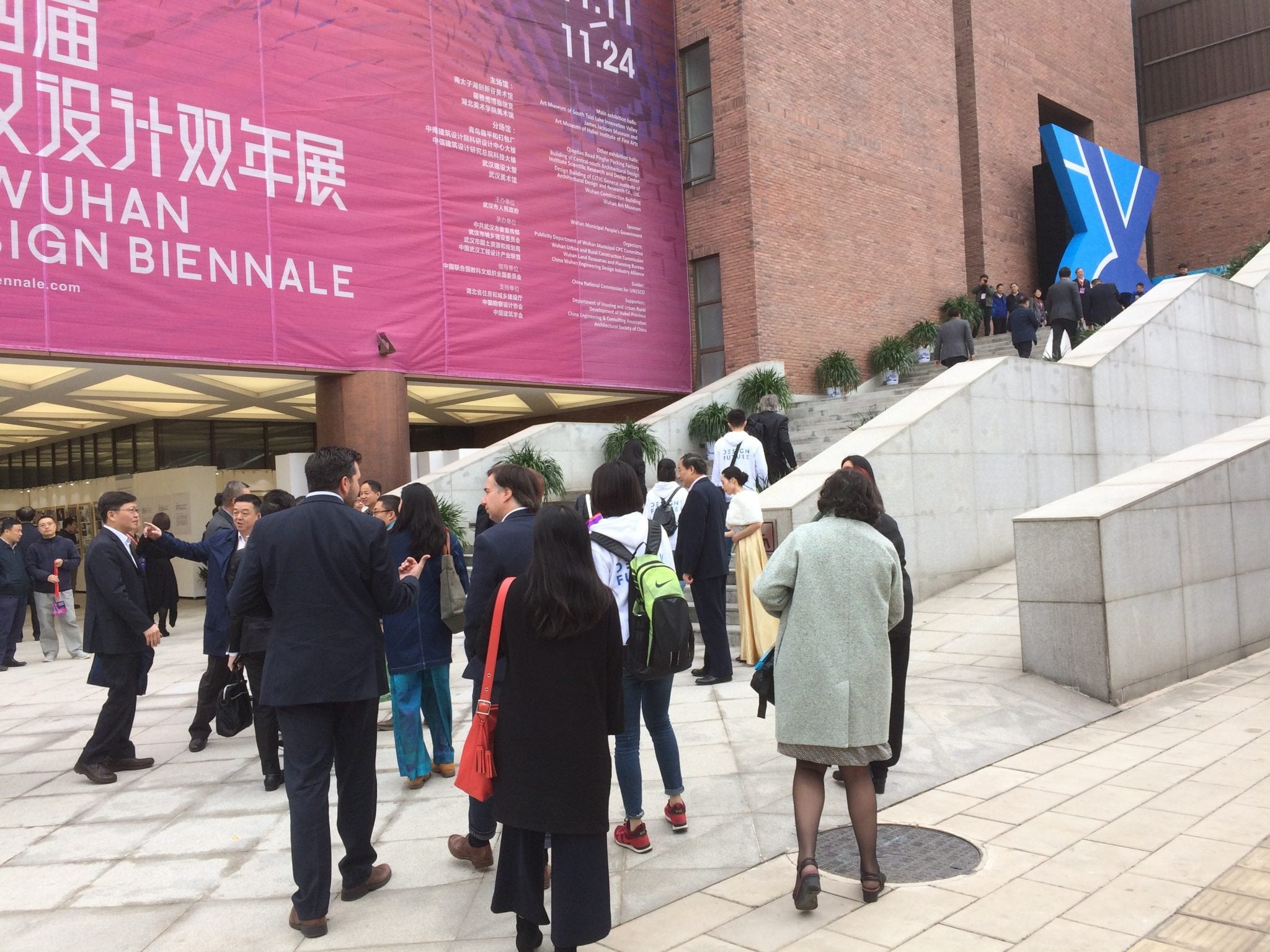 Most people who are interested in design tend to think of smart phones, games, cars, possibly buildings. They probably do not think of cities. The city is too big. It is not a product anyway, but an environment. And yet the urban planner, Patrick Geddes, who was based in Dundee for most of his professional life, argued passionately that the city is the most important, meaningful, richest product of civilisation. It should be within the scope and concern of everyone. The design of our cities has a far greater effect on our physical comfort and mental well-being than a personal device. In order to produce the well-designed city, we need designers collaborating with planners and developers, to envision new models for cities and social life, and in particular, new models for city growth.

Dundee achieved its City of Design status in 2014 due to the hard work of Stewart Murdoch, Director of Leisure & Culture Dundee.  The City Council has done an excellent job in promoting Dundee within a world forum by promoting its design industries and creative culture in a program that began a generation ago with the DCA. It includes the McManus, V&A Dundee by international architect Kengo Kuma, the waterfront, and other capital projects. The UNESCO City of Design status, the biannual Design Festival, the Literary Festival, the Festival of Architecture, and many other public programmes, are part of this project.

I would like to see the next step focus this collective creative thinking on the city itself, the forms and materials of its streets and public spaces, its communal housing, its skyline, its views and access to the spectacular natural setting which belong to all of us.

I would also like to see local authorities around the world use the UNESCO Creative Cities Network to its full potential. There is scope for building links between cities. There could be school exchanges; library exchanges; new markets. The Network represents a knowledge base: sharing approaches to city design and urban conditions. A new state of mind.