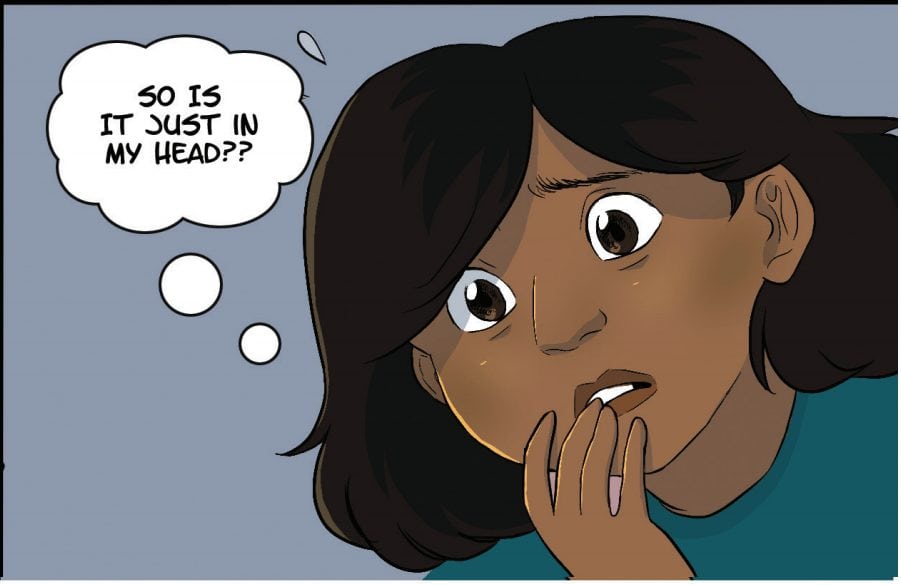 Less than a decade ago, a condition which causes chronic fatigue and pain was misdiagnosed and in the worst cases tarnished as illusionary. Even now those living with Fibromyalgia often still feel like they have won the lottery when their GP recognises, let alone understands, the condition.

A series of comics from the University aims to end this confusion and give a voice to those with the condition – through a series of words and illustrations.

‘Fibromyalgia and Us’ is one in a series of educational comics designed to inform the public and health professionals about common but often misunderstood conditions.

The comic represents first-hand accounts of people living with Fibromyalgia, and those supporting it, including doctors, nurses and physiotherapists.

Professor Divya Jindal-Snape, who led the creation of the comic and has lived with the condition for most of her life, said, “’Fibromyalgia and Us’ illustrates the ongoing life transitions of those who have fibromyalgia as well as its impact on significant others.

“A strong support network is so crucial to enable people to adapt to live with Fibromyalgia and we have had incredible feedback so far with this comic. The more we raise awareness the more we realise how much educational comics like these are necessary.”

Chris Murray, Professor of Comic Studies, said, “The value of putting this information into a 36-page comic is that it contrasts to the kind of public information leaflets currently found in doctor’s waiting rooms.

“Comics can tell stories that often writing alone cannot. They allow characters to spring to life with meaning that can add to our understanding of a condition far beyond the usual clinical description.”

Since publication, ‘Fibromyalgia and Us’ has been downloaded nearly 10,000 times in little more than three months. The impact of the project has also led to Professor Jindal-Snape being named as one of eleven people to have changed the perception of chronic illness in 2017 by the site The Mighty.

‘Fibromyalgia and Us’ was created in partnership with Dundee Comics Creative Space and Ink Pot Studio.

There are now plans for a comic on Coeliac disease with Stephen Fry Public Engagement Award 2016 winner Professor Jenny Woof, which will be informed by those with the condition and those who support them. 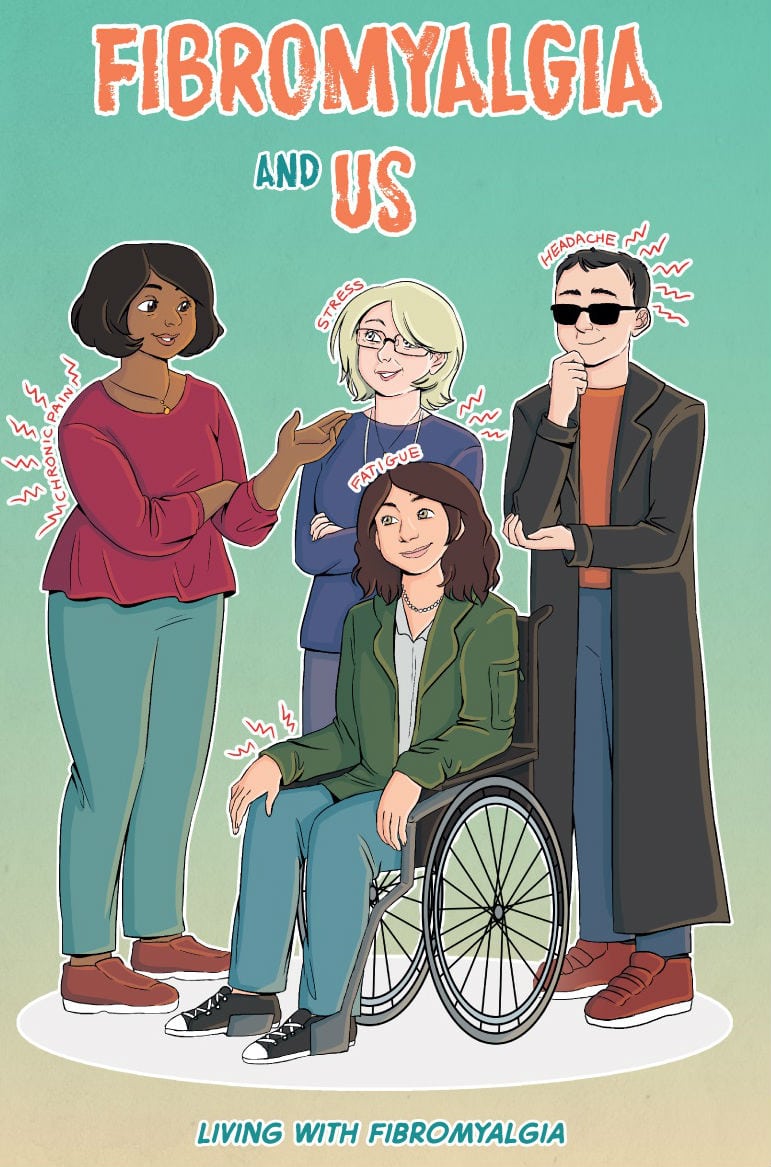 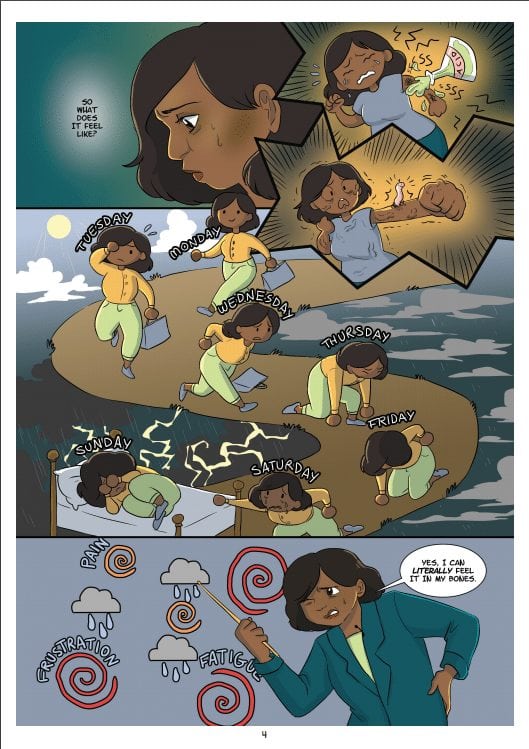 The Centre for Transformative Change: Educational and Life Transitions (TCELT)

Creating a comic like ‘Fibromyalgia and Us’ relies on strong interdisciplinary and inter-institutional links. The Centre for Transformative Change: Educational and Life Transitions (TCELT), is one centres within the University where these links are well established.

The vision of the TCELT Research Centre is to have an impact on international research, policy and practice in the context of educational and life transitions, and their implications for well-being through an international network of researchers, professionals and communities.