From Down Under to Dundee: Reunion brings surgeon back to Ninewells 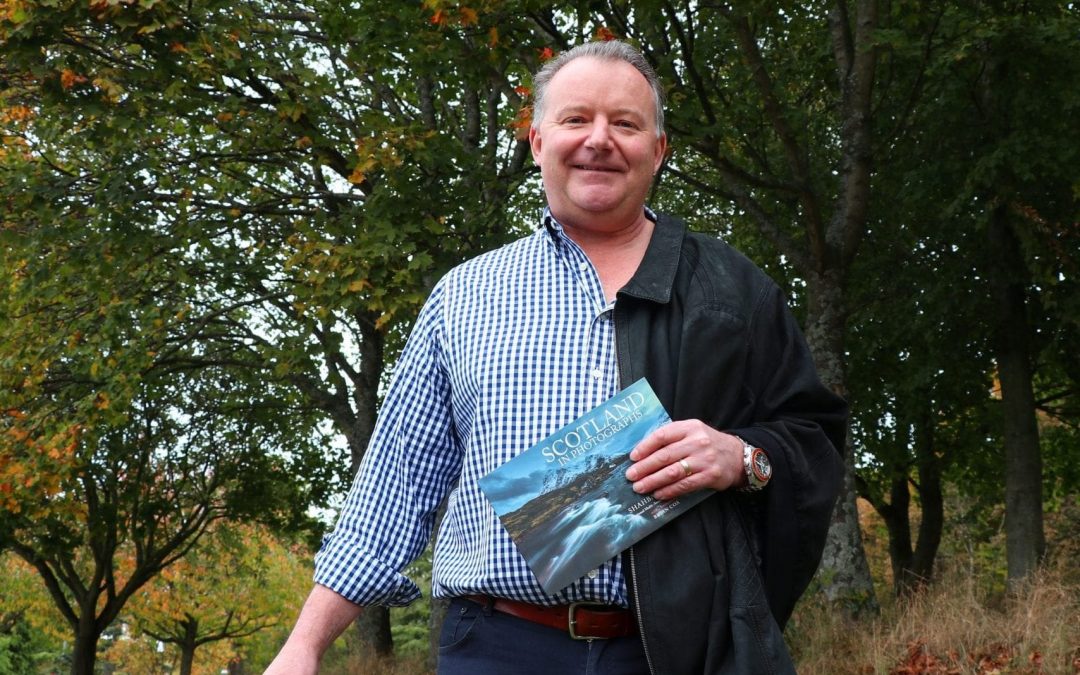 Selecting a university is usually a decision made by the head or the heart, but for one graduate the decision to study at Dundee was already in his blood.

Hugh English was one of more than 70 alumni from the Class of 1988 who gathered in the city recently to mark the 30th anniversary of their graduation.

The 54-year-old orthopaedic surgeon journeyed further than most to join his fellow medical graduates, having travelled from his home in the Australian city of Brisbane to attend the event. However, the return to his alma mater had a particular significance for Hugh, with the University of Dundee having played a major role in his heritage.

“I was the sixth generation of my family to graduate from Dundee,” he said.

“My grandfather and grandmother both trained here, as did my own father. My paternal grandmother’s parents were born and bred Dundonians and her father was John Mackie White, who practised out of Airlie Place and is said to have been the first person in Scotland to use a stethoscope. Apparently the main advantage at the time was that it meant the fleas from the patients could not jump on you!

“My grandmother, Olive Mackie White, was the third woman in Scotland to study medicine. She went on to become chief of pathology for Yorkshire, and my grandfather was a cardiologist in York. My own father was an ortho doctor in Hull who graduated from Dundee, so the university is definitely in my blood.”

Raised in Yorkshire, Hugh was well aware of his family’s connections with the University of Dundee when choosing his own place of study.

“My mother was born here and I had a great aunt that lived here, so Dundee had a huge appeal for me when I was looking for a place to study.” 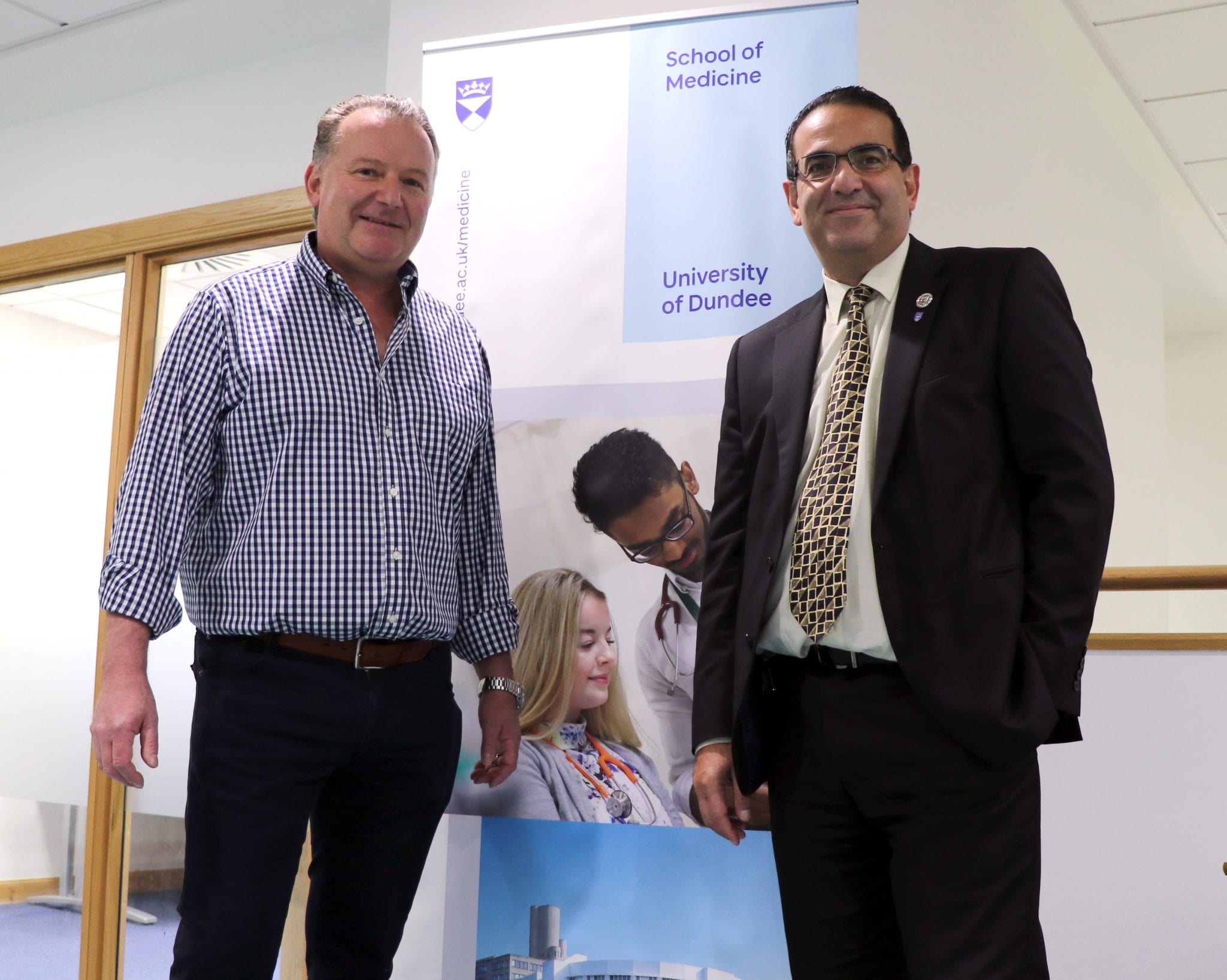 Hugh started his MBChB in 1983, studying at the University’s Medical School at Ninewells.

During his reunion visit, Hugh returned to the complex to witness today’s teaching facilities and to learn more about the research being undertaken by the University’s Department of Orthopaedic and Trauma Surgery, overseen by Professor Rami Abboud.

“There are some unique facilities and it is clearly a world leader in so many areas of training medical students. Even things like the library and tutorial rooms are incredibly impressive so it’s been fascinating to see.”

“The University campus as a whole feels very similar, however. I recognise a lot of places, but much of the city is very different with new museums and art galleries. It’s brand new and very shiny.”

Hugh left the UK in 1990 and is established in Brisbane, where he specialises in patients with hip and knee concerns. Working in both the private and public sectors, he said that studying in Dundee prepared him for life at the cutting edge of modern surgery.

“The great thing about Dundee was that it was a very broad course.

“It had a lot of firsts. We were the first year to have more women than men in 1983, which was radical at the time, and we had the first ever professor of General Practice. That meant all of the students got the knowledge they needed before branching out into niche work.”

Another medics reunion is already being planned for 2023, and while Hugh has now returned to his adopted homeland, he said that he is already excited about returning to the city that has been a constant in his family’s history.

“It’s lovely to catch up with old friends and great to keep that connection with the university,” he said.

“Medicine is a fairly social subject and it’s always good to keep in touch with old classmates and follow each other’s careers. Our next reunion is in five years’ time and I’m already looking forward to coming back.”