How to nominate a Rector 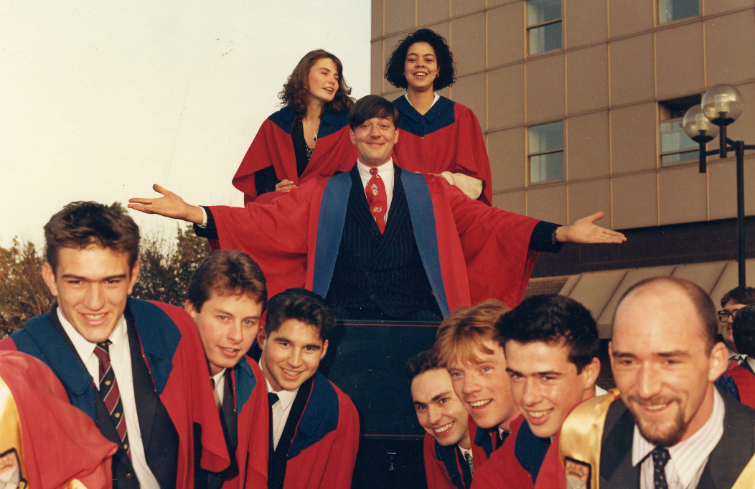 This academic year you, our students, have the opportunity to nominate and vote for the next Rector of the University of Dundee.

The election for a new University Rector happens every three years and potential candidates are suggested by the students themselves.

Nominations open on Monday 14 January, so between now and then, think about who you would like to be our next Rector, and ask for their consent to put their name forward.

Below you will find everything you need to nominate a Rector, but first to you started here is a short list of some of the Rectors we’ve had over the past 50 years: 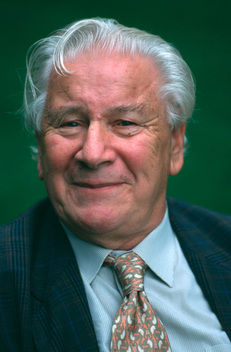 The actor, writer, dramatist, diplomat and raconteur was the first Rector of the newly independent University of Dundee.

Elected in 1968 after a vigorous and colourful campaign, Peter Ustinov was awarded an honorary Doctor of Laws (LL.D) degree by the University in 1969, the only Rector to have received this honour during his term of office.

English comedian, actor, writer, presenter and activist – Stephen Fry was elected for two terms as Rector of the University of Dundee.

His Rectorial Address of 1992, entitled “Think of a lobster” urged students to delay obsession with the mundane – you can see a clip of it here: https://youtu.be/T2y2G-g7Vhs

The main bar in DUSA is named after his novel  The Liar. 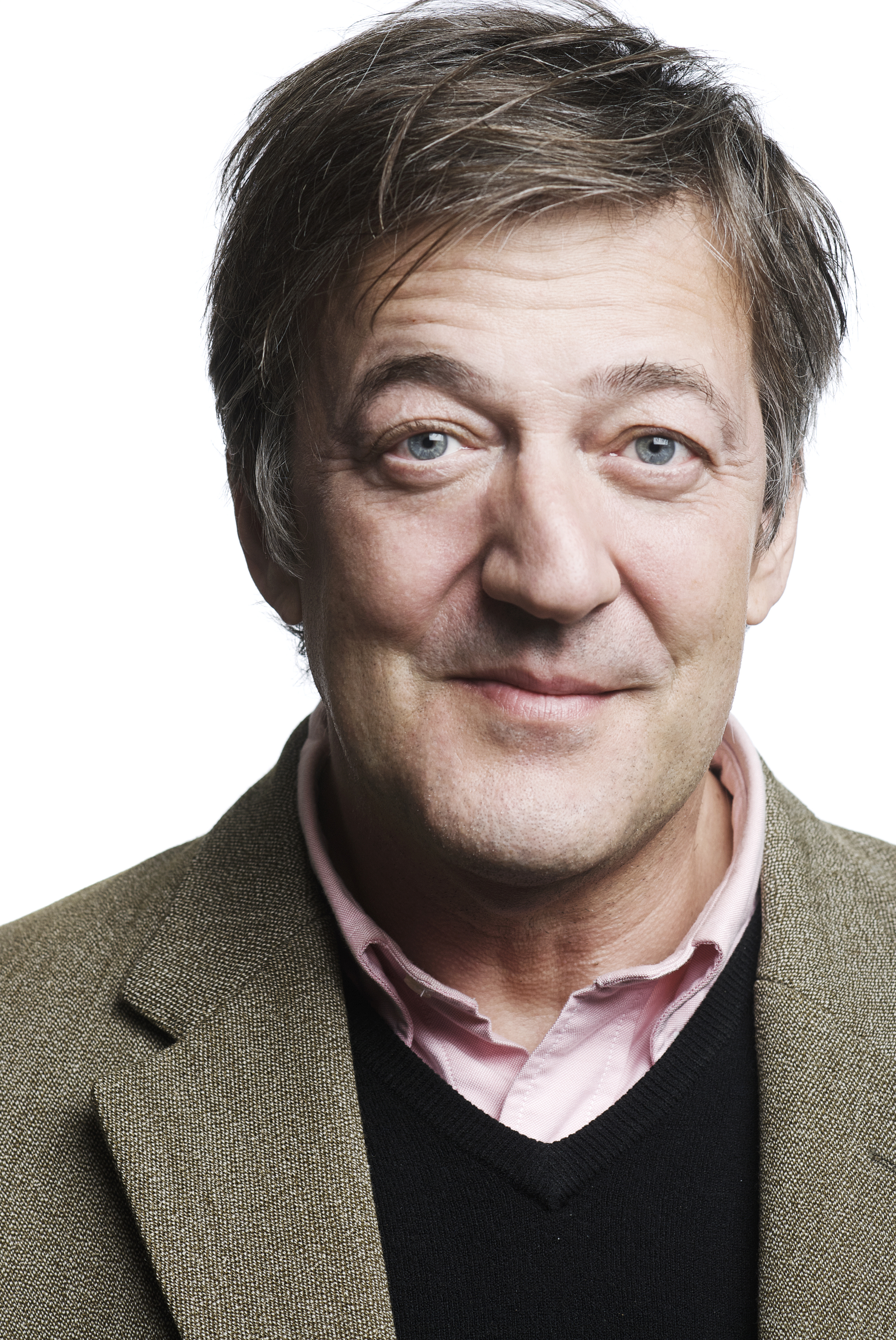 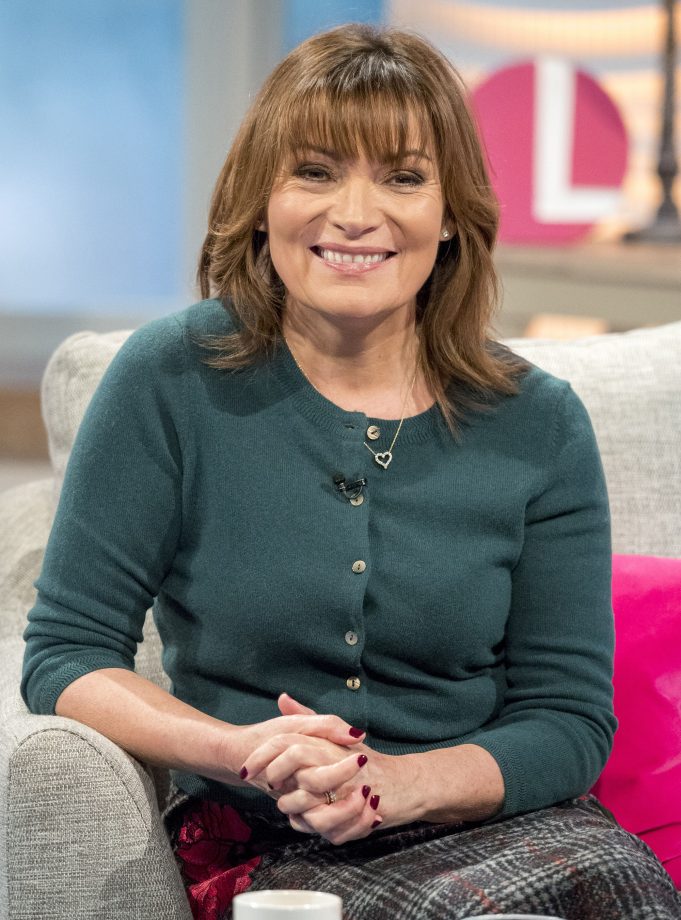 TV presenter Lorraine was elected as Rector in 2004.

Lorraine Kelly was an awarded honorary Doctor of Laws (LL.D) degree by the University in 2008.

First elected in February 2010, the Dundee-born film and stage actor was re-elected unopposed in 2013.

He was awarded an honorary Doctor of Laws (LL.D) degree by the University in 1993. 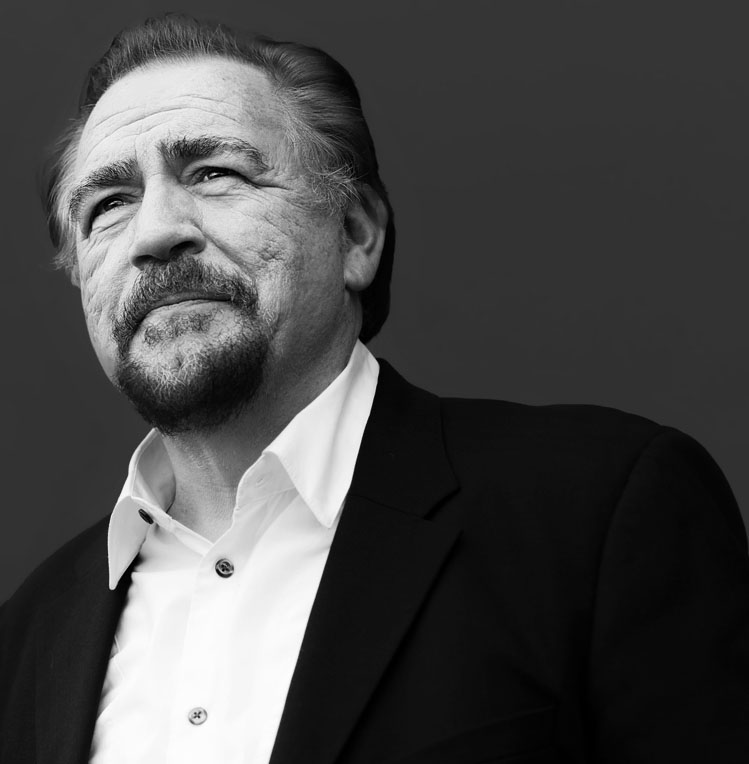 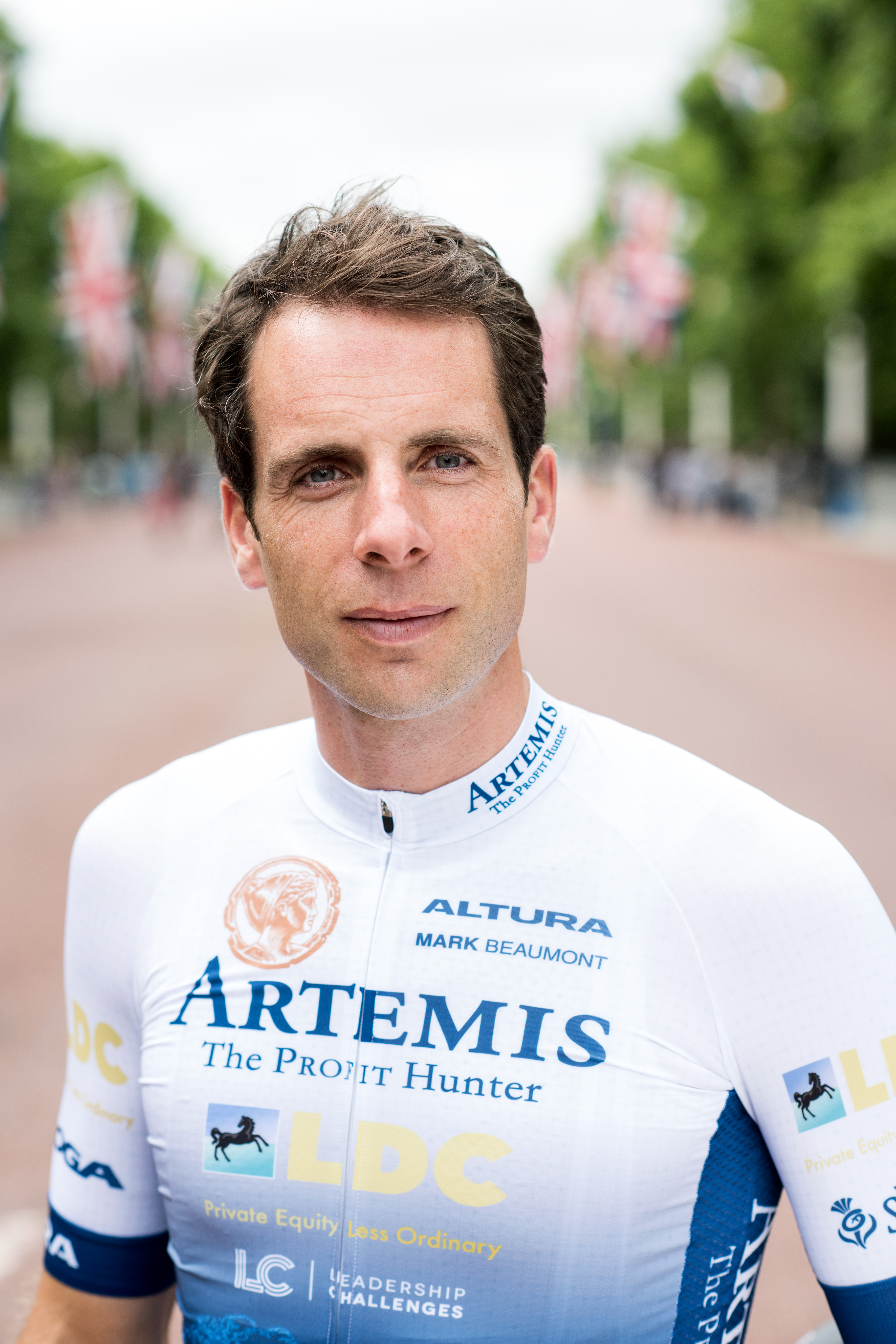 Elected in January 2016, adventurer Mark has went on to represent our students worldwide, when he broke the world record by cycling around the world in 80 days (well 78 days to be exact).

He continues to serve the student body at Court meetings and frequent visits to campus.

Get your hands on nomination materials

* If you are having any difficulties with the nomination process, please contact
ssquire@dusa.co.uk or m.glover@dundee.ac.uk.