Mandela: Candid snaps reveal the man behind the legend 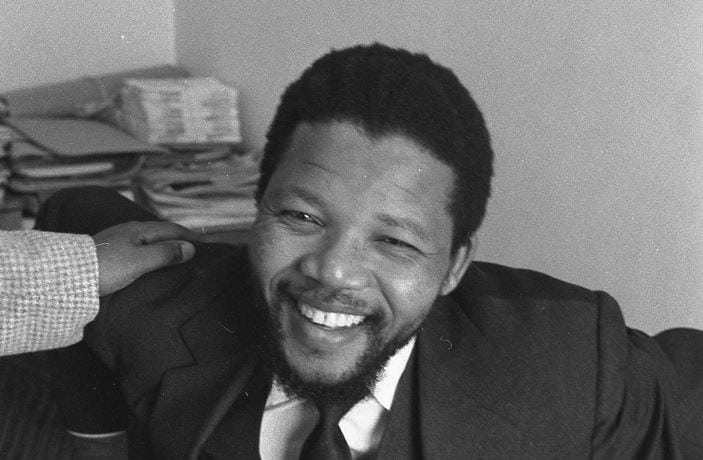 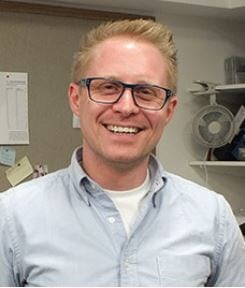 “Mandela was travelling throughout Africa trying to drum up support against apartheid while on the run from the authorities, and it is around this time that the image of the ‘Black Pimpernel’ was crafted by the South African media, as he used his secret identity to escape capture.” – Dr Matt Graham, above, lecturer in African history at the University.

Jonathan Watson talks to Dr Matt Graham about Nelson Mandela, ahead of what would have been his 100th birthday.

Relaxing in the company of a friend and wearing a broad smile across his face, Nelson Mandela does not look like a man on the run.

But in June 1962, as he visited his close political ally Oliver Tambo in London, Mandela, the man today revered as one of history’s great leaders, was considered by the apartheid state of South Africa and its western allies to be a terrorist.

Having left his homeland in February of that year with a fake passport, Mandela travelled as David Motsamayi, attempting to garner international support against the South African government and its brutal system of segregation.

Following a tour of African states such as Algeria and Ethiopia, he travelled to London to meet with Tambo, an exile who had settled in the capital’s Muswell Hill.

“In the wake of the 1960 Sharpeville Massacre, the governing National Party declared a state of emergency, banning anti-apartheid groups such as the ANC,” explains Dr Matt Graham, lecturer in African history at the University of Dundee.

“This forced many prominent figures into exile, with Oliver Tambo and his family relocating to London.

“While the UK Government did little to end apartheid, the establishment of liberal political thinking in London meant that it became something of a safe haven for Tambo to escape to. 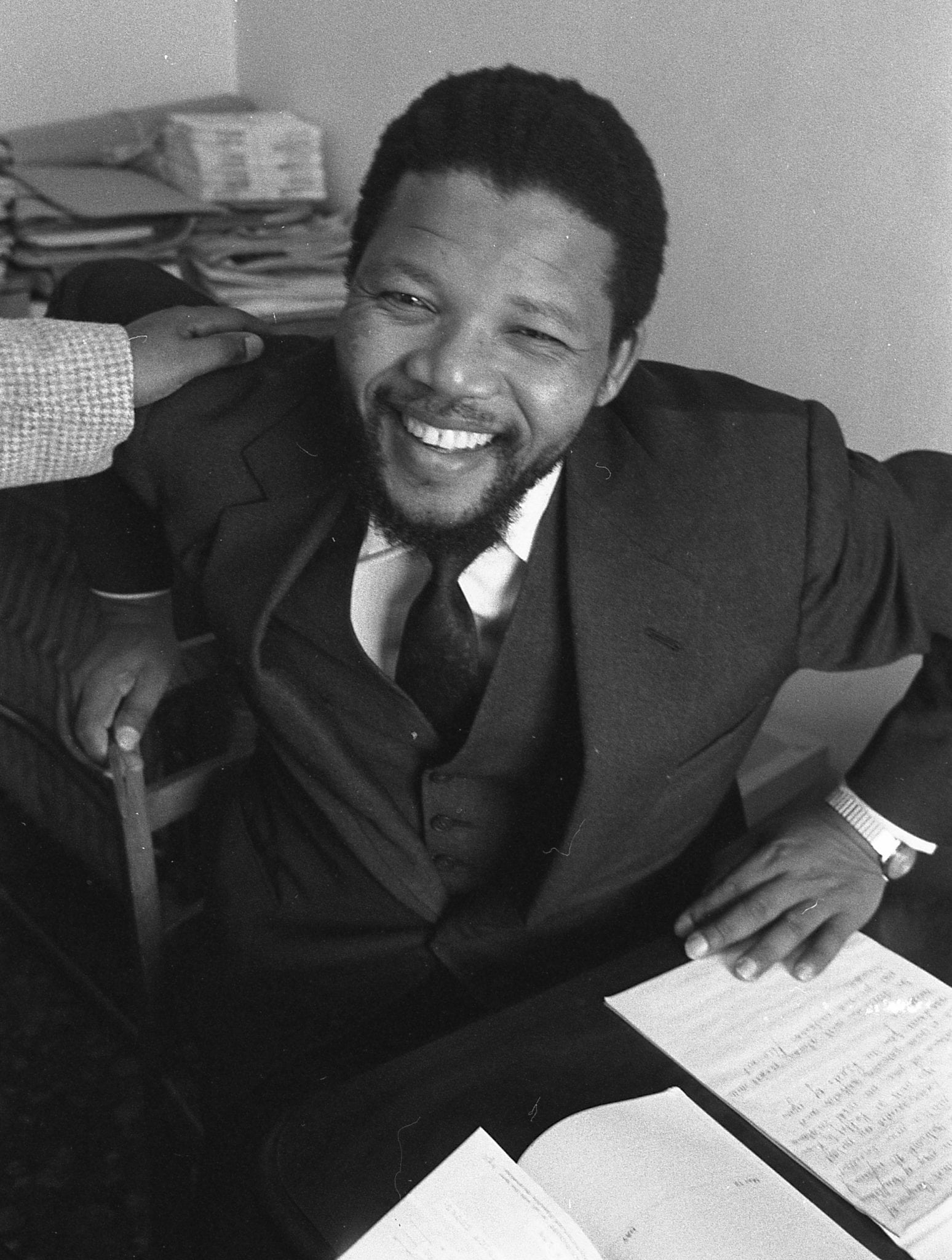 “Mandela was travelling throughout Africa and the world trying to drum up support against apartheid while on the run from the authorities, and it is around this time that the image of the ‘Black Pimpernel’ was crafted by the South African media, as he used his secret identity to escape capture.”

The photograph was taken in the study of Tambo’s three-storey home, purchased at the time with donations from anti-apartheid campaigners.

Behind the lens was the acclaimed photographer Michael Peto, whose original negatives and vintage prints were donated by his family to the University of Dundee following his death in 1970.

One of a series of photographs taken on that day, all are now held in the University archive and are available for public viewing.

But the smile seen in this candid shot was soon to be hidden from the world. Just two months later Mandela would be arrested near Durban following an apparent tip off from the CIA, marking the beginning of a legal process that would result in him spending 27 years in prison, 18 of those on the infamous Robben Island.

Five years after his death, the world marks on July 18 what would have been Mandela’s 100th birthday. But despite the fall of apartheid in 1994 and Mandela’s subsequent election as President, has his legacy as a politician survived?

Celebrated as a unifying figure in a deeply divided society, Mandela himself forgave those who imprisoned him and became a beacon of hope as South Africa began dismantling the system of apartheid.

But despite Mandela’s best efforts to reconcile the nation and the desire to create a ‘Rainbow Nation’, Dr Graham believes that redressing the inequalities of the past remains a long way off.

“The ANC currently does not know what it stands for,” he continued. “It was established as an anti-apartheid organisation but we’re now 24 years on since the first democratic elections and the party appears to have lost its sense of direction.

“There remains very visible white economic wealth within South Africa and people are beginning to question what changes have actually occurred for the black majority.

“While things have definitely moved on since the end of apartheid, there is a definite need for people from all sections of society to work together to keep moving the country forward to overcome the legacies of the past.”

In what would have been his centenary year, a celebration of Nelson Mandela’s life will take place in Dundee in the coming months.

As well as showcasing photographs from the Peto collection, there are plans to host a public lecture celebrating the life of the man who while still imprisoned, was awarded the Freedom of the City in 1985. There are further hopes of a launching a touring exhibition in libraries across Dundee and Angus.