The price of defending human rights 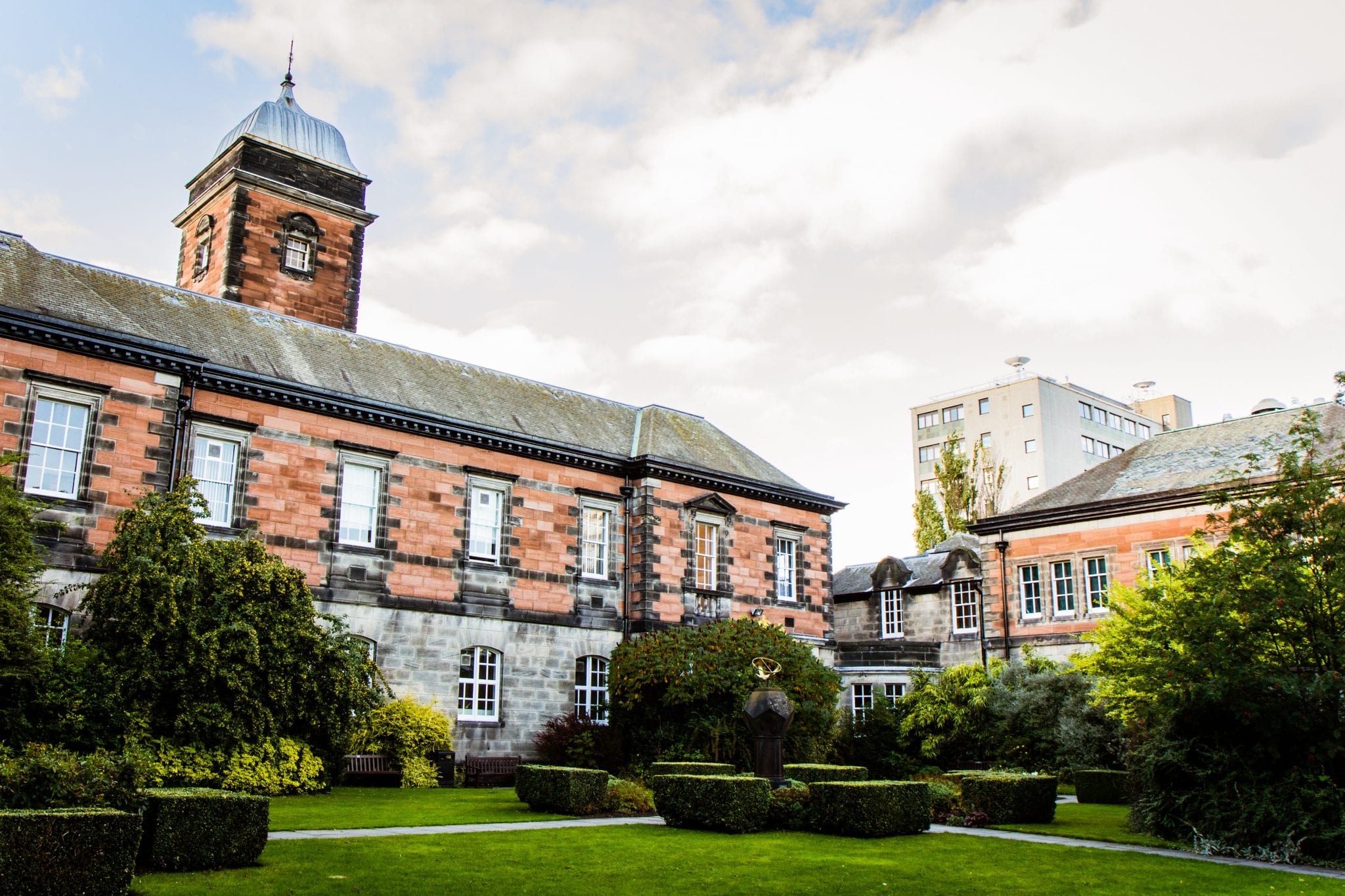 For most of us, a good night’s rest is something we take for granted. For three international human rights campaigners who have recently undertaken a fellowship at the University of Dundee, it is a luxury.

The very real possibility of would-be jailors, torturers and murderers breaking down their door keeps them awake as they lie in bed in their home countries. As such, the feeling of peacefulness they have experienced in Dundee has been as welcome as the educational opportunities that the research fellowship has afforded them.

“I have slept more in the past three months than I have in a very long time,” said one of the Fellows, a lawyer targeted by his country’s authorities for his work defending human rights. “Here I have gone to bed without fear. I am relaxed in Dundee because I know the police will not raid my home in the middle of the night. We have all had a break from persecution in Scotland.”

The fact we are unable to use the Fellow’s real name, or even reveal the country he is from, reflects the risk he is at from a government that increasingly targets members of his profession. In seeking to protect others from prejudice and discrimination, he has himself become a target for persecution. It is precisely because of situations like this that the Scottish Human Rights Defender Fellowship was established.

The Fellowship is a partnership between the Scottish Government and the University, supported by campaign groups Front Line Defenders, Amnesty International, Scottish Catholic International Aid Fund and Beyond Borders Scotland. Participants spent three months in Scotland, combining study at Dundee with the chance to build relationships and share expertise with Scottish human rights and equality organisations. It is an opportunity that all three inaugural SHRD Fellows have grabbed.

“People like me are being hunted like animals for body parts in Malawi and other parts of Africa,” said Tumeliwa Mphepo, who has waived anonymity to speak out against the ritual killing of people with albinism in Malawi.

“There has been a big increase in the number of atrocities against people with albinism, with some 159 cases in Malawi in just a few years. This has been a problem in the background for years but the current challenges we are facing has brought it to light. We cannot be silent about this.” 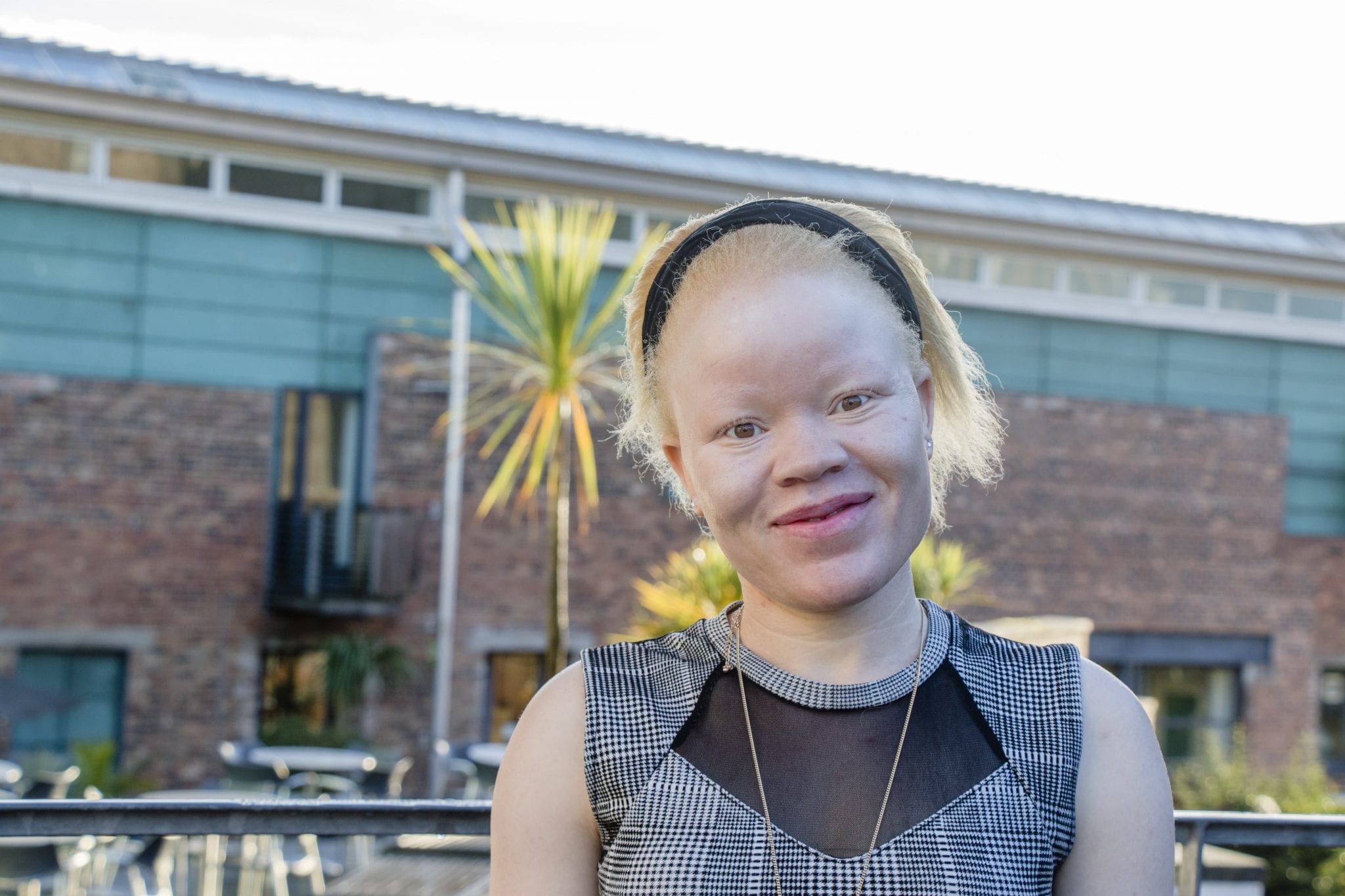 Amnesty International has described the situation in Malawi as a human rights crisis, with thousands of people with albinism – particularly children – being at serious risk of abduction and killing. People born with the genetic condition are being hunted for their bones and body parts, which are then sold for witchcraft. Despite increasingly fierce rhetoric on the subject within the country, perpetrators are largely going unpunished.

“This is not the fault of the government and there are people within the government trying to counter these beliefs but it is a slow process and the action is not happening quickly enough for those of us at risk,” continued Tumeliwa. “A lot of discrimination exists against people with albinism in education and employment meaning they tend to fall into the lowest socio-economic bracket and are the most vulnerable as a result of their poverty.”

“The situation in my country is very difficult,” said our third Fellow. “Civil society has been disbanded and human rights suspended. I have more than 100 colleagues in exile. They are at severe risk because other human rights defenders have been detained or have disappeared. If I was to become known as a human rights activist then I would be killed. They target the families of activists as well. Even my colleagues don’t know I have been in Scotland.

“This Fellowship has allowed me to meet great people and make contacts. I have gained knowledge and attended classes. I have also had a good chance to rest here without moving. Human rights defenders in my country must always be moving from house to house to avoid detection and it is very stressful.”

For the lawyer, the Fellowship has proved an invaluable opportunity to recharge his batteries and re-evaluate his life’s mission before heading back to his country.

“I have previously been detained purely because of who my clients are and many colleagues have lost their job or have been thrown in jail,” he explained. “Since coming here, we have had the chance to get to know Scotland as well as meeting with the activist community here and develop our understanding of other serious international problems. We have made friendships and built solidarity with the people we have met here and I think it has also been very beneficial for the activists in Scotland to meet with us and hear about our experiences.”

A place of sanctuary

Kurt Mills, Professor of International Relations and Human Rights at the University, paid tribute to all three Fellows, saying, “It has been an honour and pleasure to host our three human rights defenders this semester. Hosting this fellowship aligns directly with the values of the University, and we are very pleased to be able to support the important and brave work these individuals do. I would like to thank the Scottish Government as well as the EU Human Right Defenders mechanism for their support, as well as our key civil society partners – Amnesty International Scotland, Beyond Borders Scotland, Front Line Defenders and Scottish Catholic International Aid Fund.”

Scottish Government Equalities Minister Christina McKelvie said, “It has been a pleasure to welcome the human rights defenders to Scotland and I hope they found their time here as rewarding as I found it inspiring.

“They face challenges in their work that nobody should have to deal with and I find the manner in which they respond to be frankly humbling. I hope the three months they have spent here has shown them how much their efforts are appreciated but I also hope it gives them the energy to continue their essential work – ending discrimination and upholding human rights”. 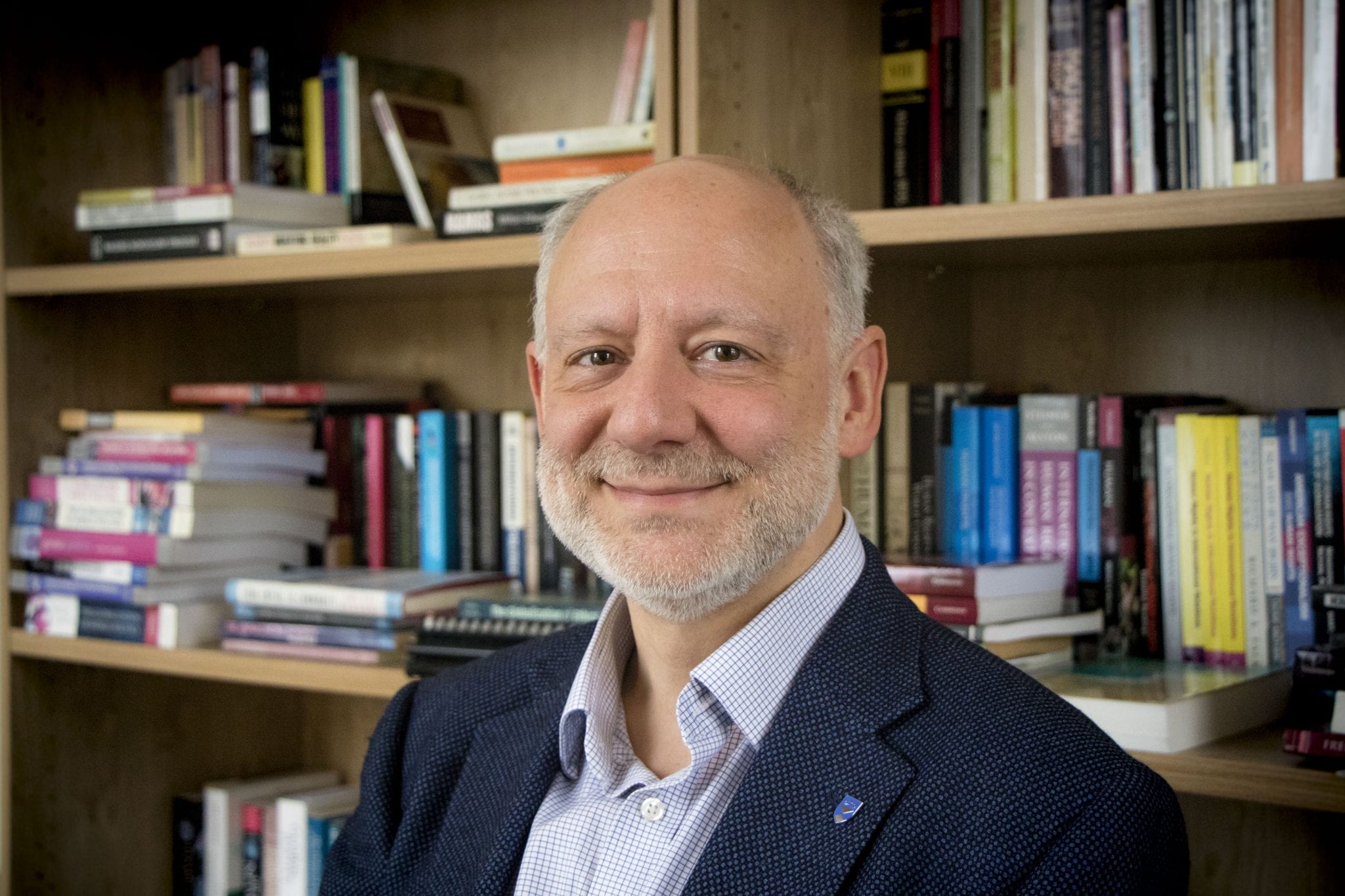