In his latest blog Principal Professor Andrew Atherton celebrates Dundee’s growing reputation and the role of the University.

Dundee is putting itself on the map. This month the city has been named the `Best Place To Live In Scotland’ by the Sunday Times, and has been called `Scotland’s renaissance city’. Dundee has already been described as `One of the world’s `must visit’ places’ and `The coolest little city in Britain’.

The organisations describing the city in this way include global brands – Lonely Planet, Bloomberg, Vogue, GQ, the Wall Street Journal and National Geographic.

A lot of this relates to the opening of V&A Dundee and the attention it has brought the city, as was always hoped from the time the University originally provided the idea. Most of these accounts also highlight Dundee’s wider cultural offer, including the DCA, Dundee Rep, the McManus, Verdant Works and the myriad independent artists and designers living and working in the city.

The long-term impact of the V&A and the growing reputation of Dundee is important and something we should concern ourselves with. But the short-term opportunity is also real. We probably have eighteen months to two years to really take advantage of the city’s time in the spotlight. We should all shout from the rooftops about what is happening in Dundee, the quality of life on offer here, and of course, the excellent University at the heart of it. Dundee’s rising profile will raise awareness of the University and the opportunities we offer, and this represents an opportunity for us as a result. 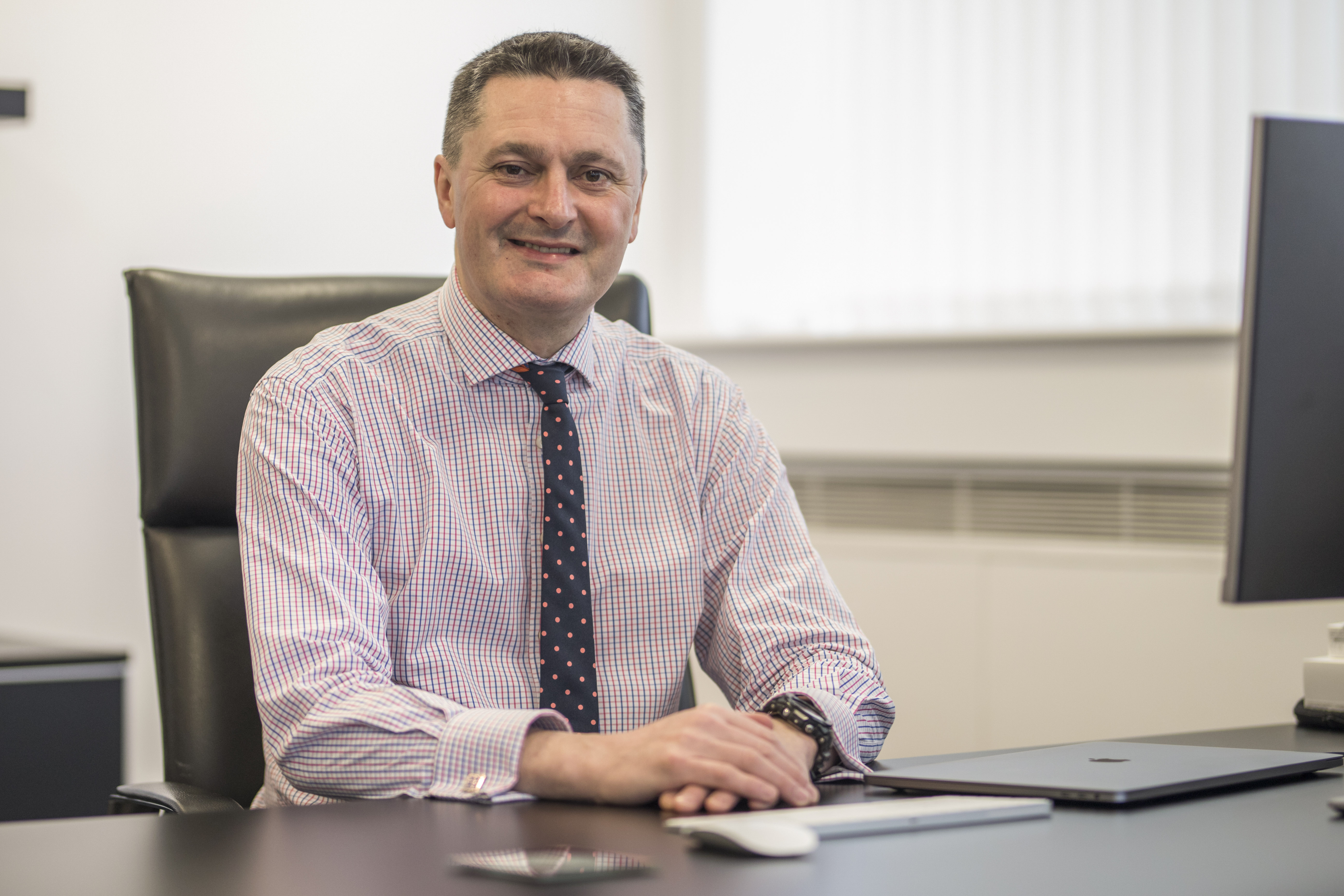 I am still finding many things that emphasise what a special place this is. We offer the greatest number of graduate apprenticeships in Scotland, creating new opportunities for people who would not go to university but instead choose work straight from school or college. At the same time, we offer Advanced Highers to talented students in schools in Dundee that do not offer this qualification. These are two examples of how Dundee leads, in this case in widening access for all capable students regardless of background.

We need to do more to promote the city and University, so that it doesn’t come as a surprise to people that Dundee is a great place to live, work and study, and is home to world-class biology, life sciences and medicine. And our achievements do not rest solely in these areas. We have seven subjects in the top 10 in the UK in the Complete University Guide, and 5 in the top five, including Forensics, which came first.

In April, the Times Higher Education published its inaugural global University Impact Rankings, which recognise that the role of universities extends beyond research and teaching to engagement, impact and innovation. These rankings measure the global higher education sector’s success in delivering the United Nations’ Sustainable Development Goals (SDGs). 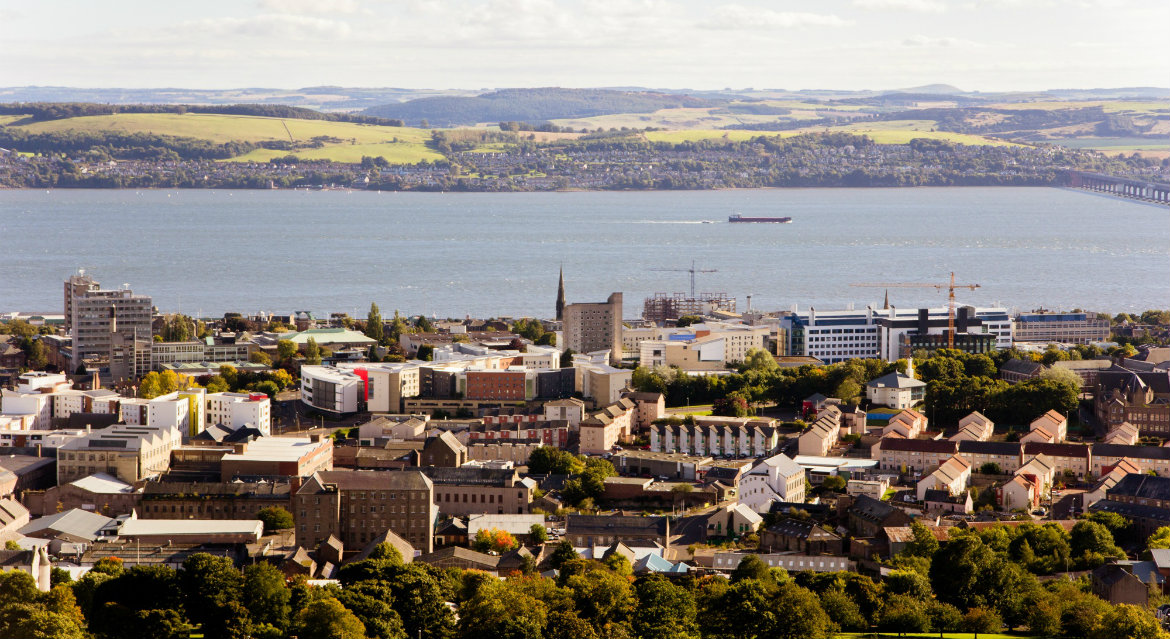 We ranked 20th in the world, which is a great result and testament to the hard work and dedication of staff and students over many years. This sits alongside the Nature Innovation Index and Clarivate Analytics `State of Innovation’ report highlighting the application of our research, which place Dundee at the top in the UK and globally for impact and innovation.

We are a university that undertakes vital research, works in partnership with our students to offer an outstanding student experience, and makes a life changing difference to many people, locally and globally. All of this in the UK’s only UNESCO City of Design, with some of the best of Scotland’s most breathtaking scenery and outstanding outdoor life within easy reach.

That’s a prospect that will attract students, staff, business and industry from around the world.