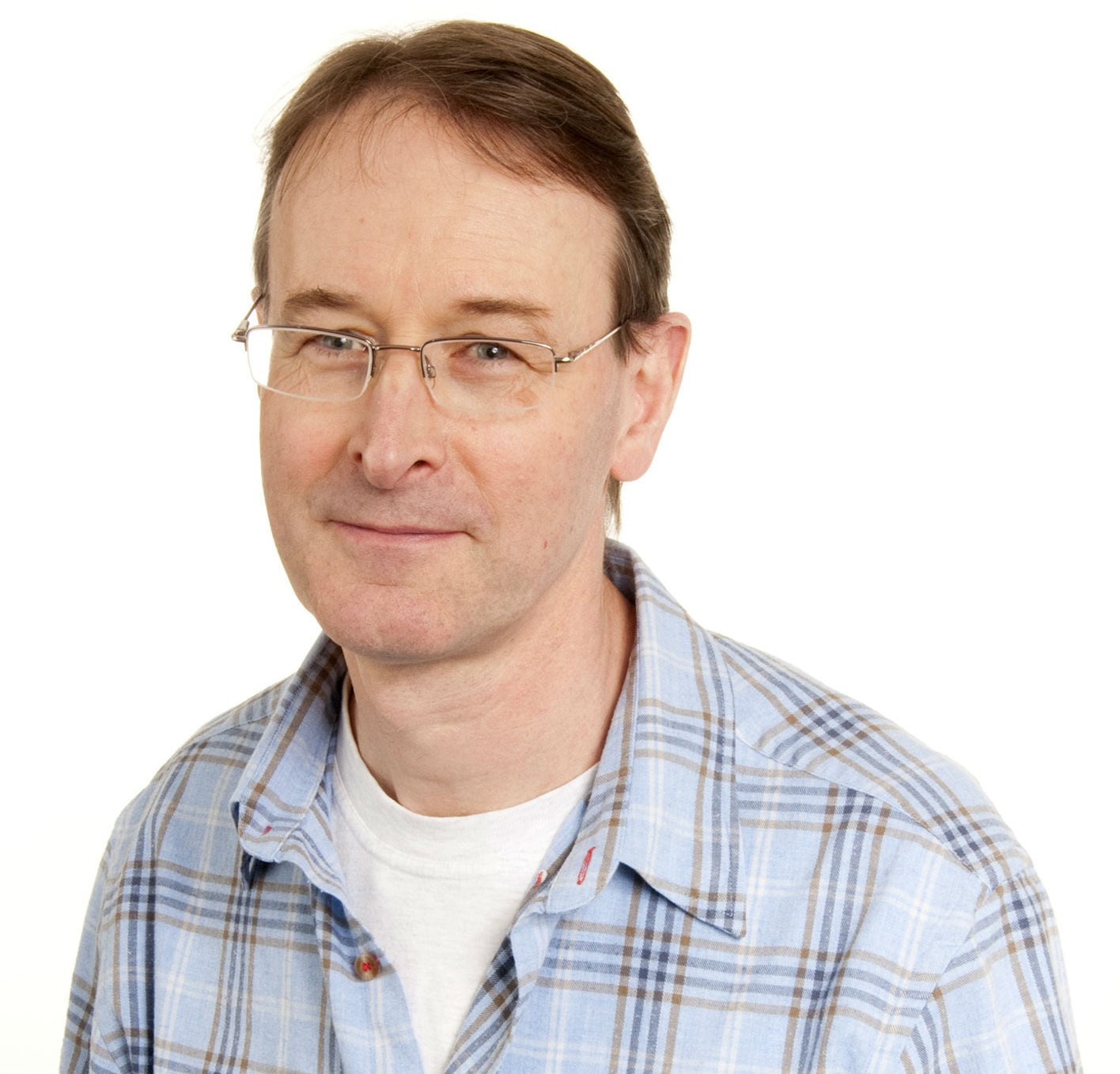 A form of liver disease which threatens to become a modern epidemic due to its association with obesity and type 2 diabetes may be stopped in its tracks thanks to a research breakthrough by scientists at Dundee and other universities.

They found that the liver disease known as NASH (non-alcoholic steatohepatitis) could not only be stopped but that the damage it causes, including cirrhosis of the liver, could be reversed.

Approximately 10-15% of obese individuals with type-2 diabetes will develop NASH, which is characterised by the coexistence of fat deposits and inflammation within the liver.

“This condition is particularly sinister because it is difficult to identify affected patients, and even when a correct diagnosis is made there are currently no satisfactory treatments for the disease,” said Professor John Hayes (pictured above), Chair of Molecular Carcinogenesis in the School of Medicine. “NASH can progress to liver cirrhosis, and this in turn can ultimately give rise to liver cancer.

“We used an existing pre-clinical drug, anticipating that natural antioxidant defence systems within liver cells would be switched on. We found that this treatment not only decreased the severity of diabetes and improved insulin sensitivity but it also exerted a range of beneficial effects within the liver.”