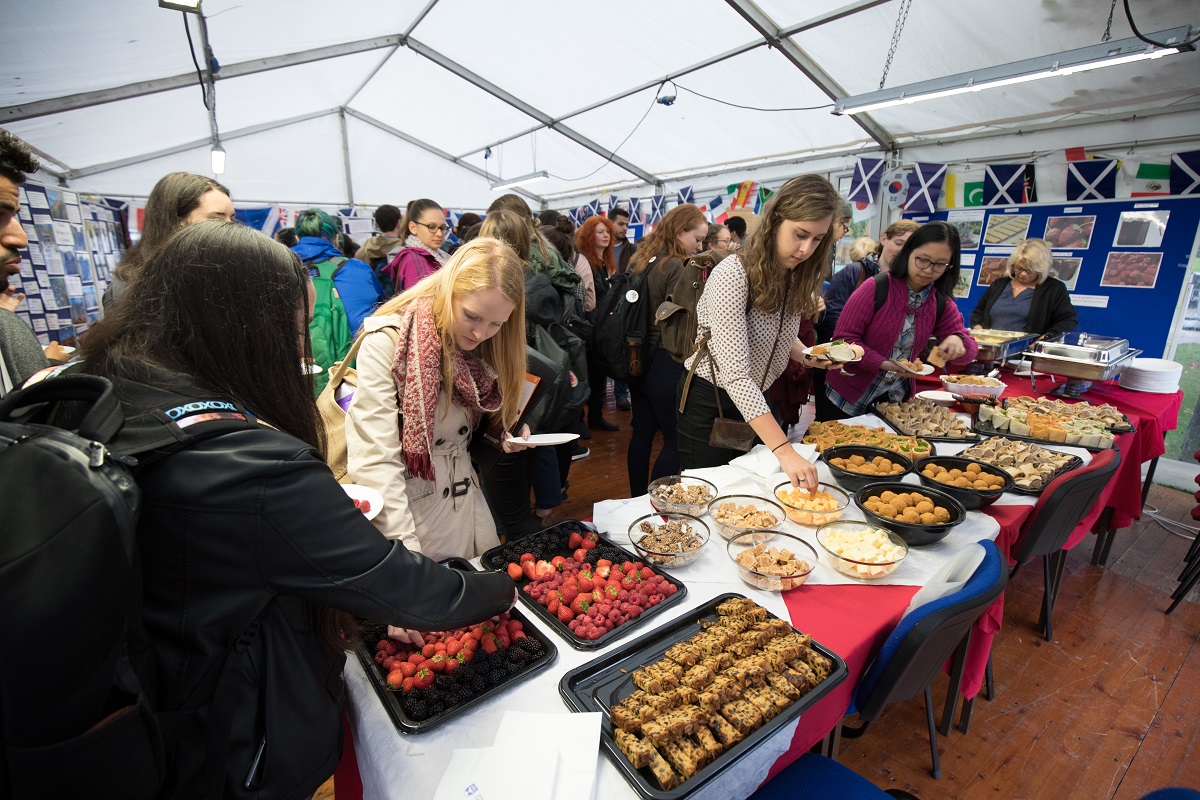 We all know that food shopping when hungry is a bad idea but new research here at Dundee suggests that it’s not a good idea to make any decisions on an empty stomach.

Recent work from Dr Benjamin Vincent (Psychology) found that hunger significantly alters people’s decision-making – they’re more likely to settle for a small reward that arrives sooner than a larger one promised at a later date. Why? Because the hunger makes them impatient. AKA hangry.

The participants in Benjamin’s study were asked about food, money and other rewards, first when they were satiated and again when they had skipped a meal. It’s not surprising that, when it came to food, they would settle for smaller incentives that arrived sooner but what did come as a surprise was that being hungry actually changed their preferences for issues entirely unrelated to food.

Basically, don’t go making any life changing decisions on an empty stomach! To help you out, we’ve rounded up our favourite eateries on campus so that, hopefully, you don’t decide to do your postgrad anywhere else.

The Street is located in the Discovery Centre at Life Sciences – you need a proxy access card or to be signed in by a member of staff there. Once you’re in though, there’s a range of soup and sandwiches to choose from, but we’ve been told the coffee and cakes are where it’s at. Ask them to dust your coffee with a sprinkling of chocolate in the shape of a molecular structure. 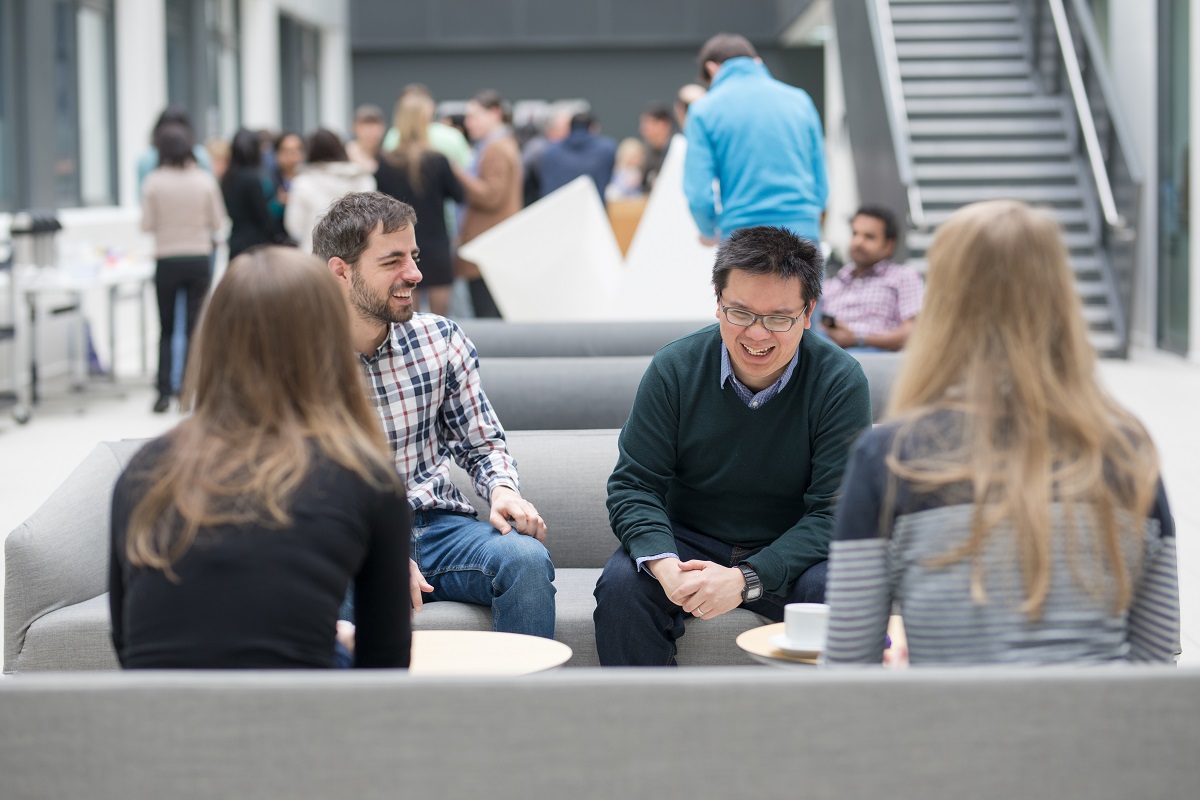 Possibly the café with the best views of Dundee, Top of the Tower is a favourite among the University community – not least because of the panoramic views over the River Tay. The menu prices are competitive (a scrummy croissant is just 40p), and the payment system is completely electronic. Try a mini pot of stovies or the three-bean veg chilli. 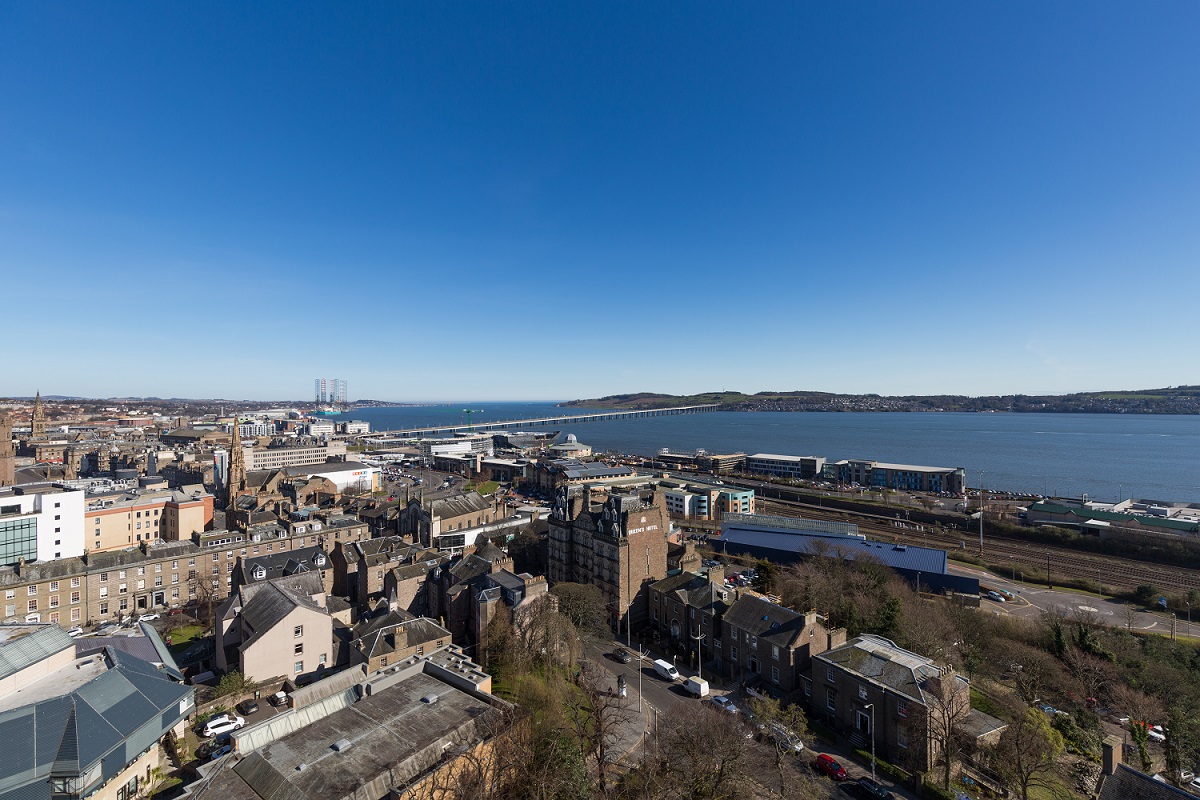 The Union is a smorgasbord of options to grab a bite to eat. In the summer months, The Terrace barbecue is the place to grab a great burger, but as the temperature drops stay inside – choose from Food on Four, Air, Liar Bar and The Pavement Cafe, where the hot chocolates are divine. 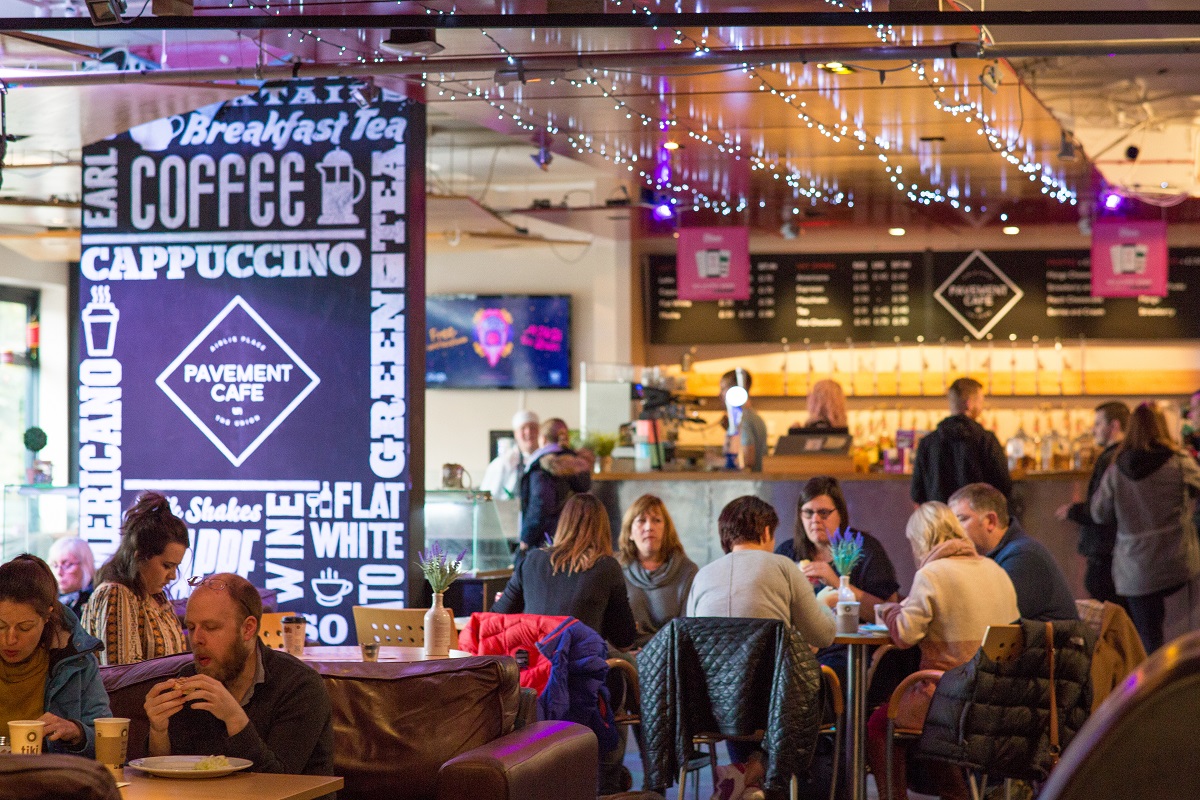 The Cantina on level two of DJCAD is a firm favourite with our creative community, and although this view isn’t from the canteen, it is a nice excuse to go up there. We like the sound of the chickpea, sweet potato and spinach curry, but the chips are so good that they even have their own Instagram account (@djcad_chipz). If that isn’t enough to tempt you, we don’t know what is. 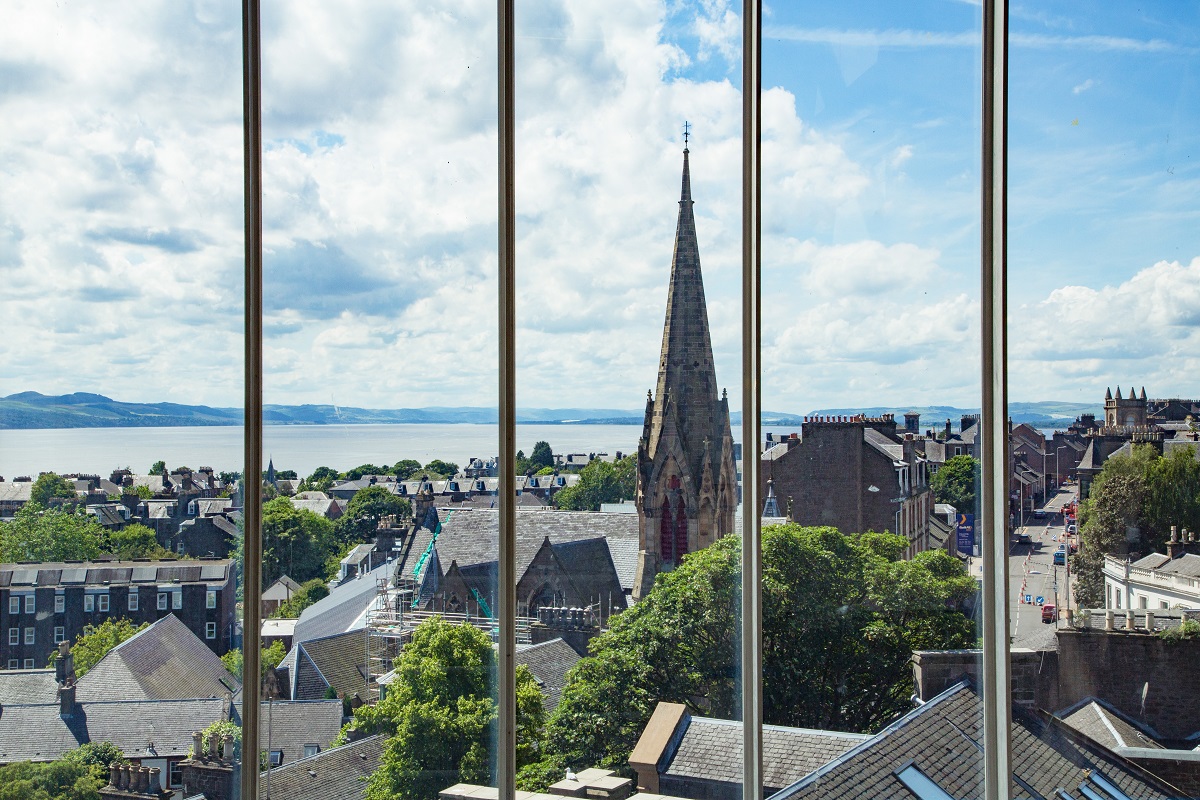 The coffee shop on the Ninewells campus underwent a refurbishment a few years ago and in 2015 Aroma opened. Located on level 6, they serve tea, coffee, cold drinks, snacks, breakfast foods and main meals – we were told by in-the-know staff in the Medical School to look out for the fish and chips on a Friday. 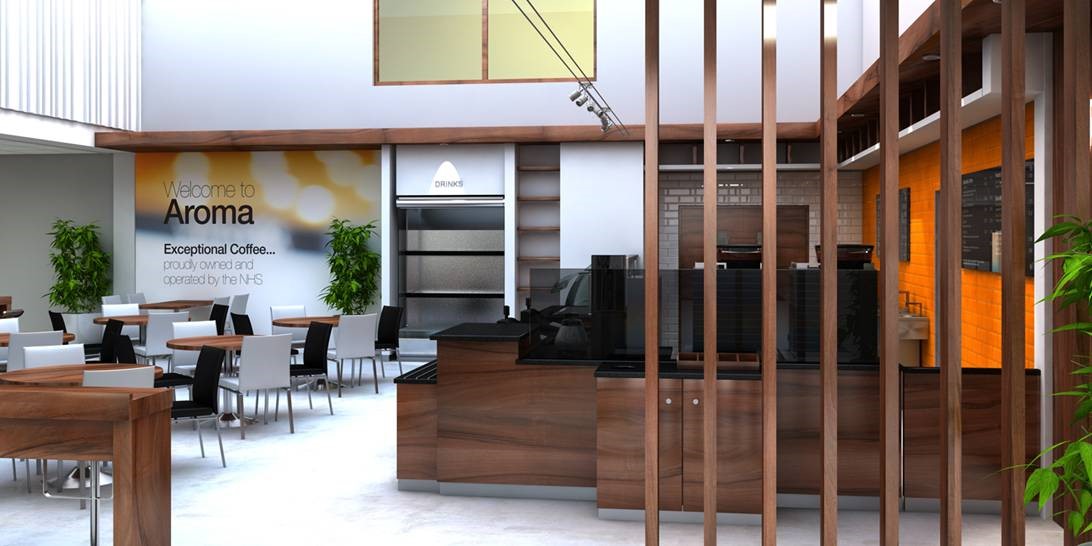 6 – The Coffee Bar at The Chaplaincy

The Chaplaincy Coffee Bar serves a variety of drinks, confectionary, freshly prepared food and healthy snacks and is a relaxed, calm environment for a spot of lunch. We recommend a hearty bowl of Linda’s homemade soup for just £2. 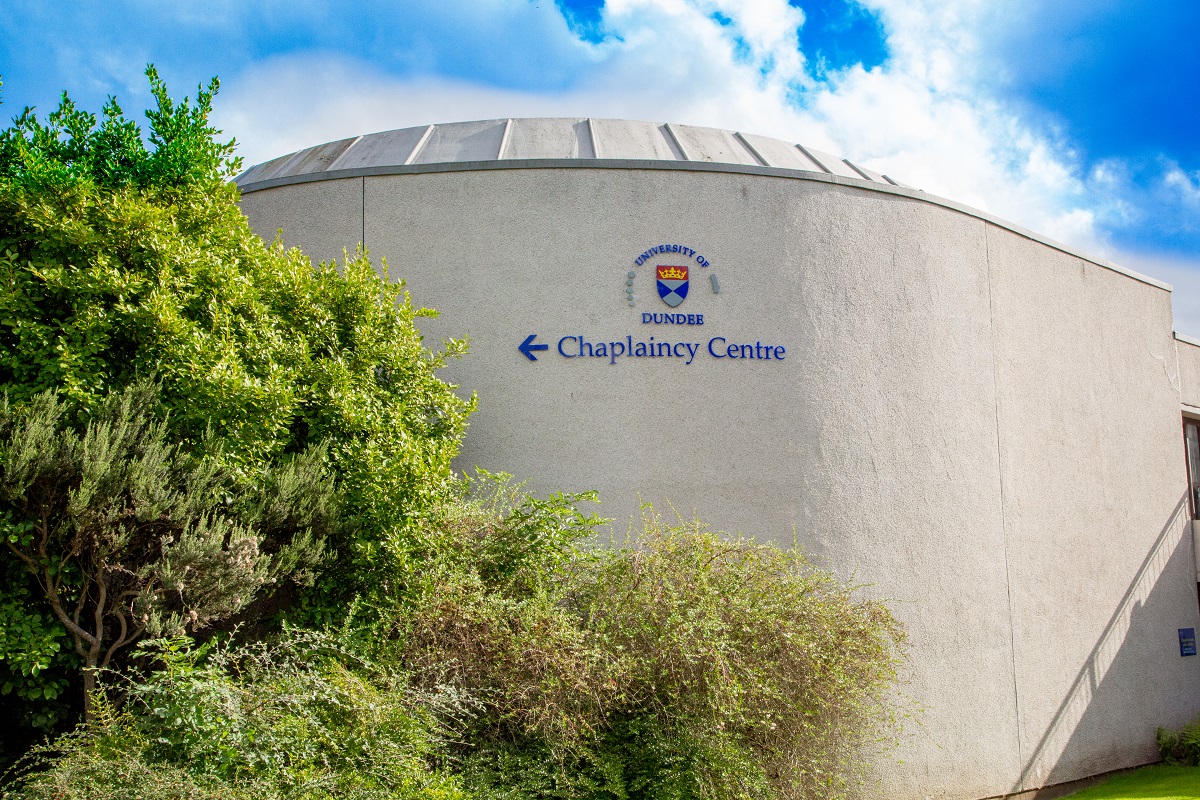 If you’re looking for something quick and easy to give you the energy you need to keep studying, then the Library on city campus is the place to go. There’s a plethora of snacks including fresh sandwiches, fruit and, of course, caffeine on tap. The service is quick too, so there’s less time for you to make a bad decision before you fill your stomach. 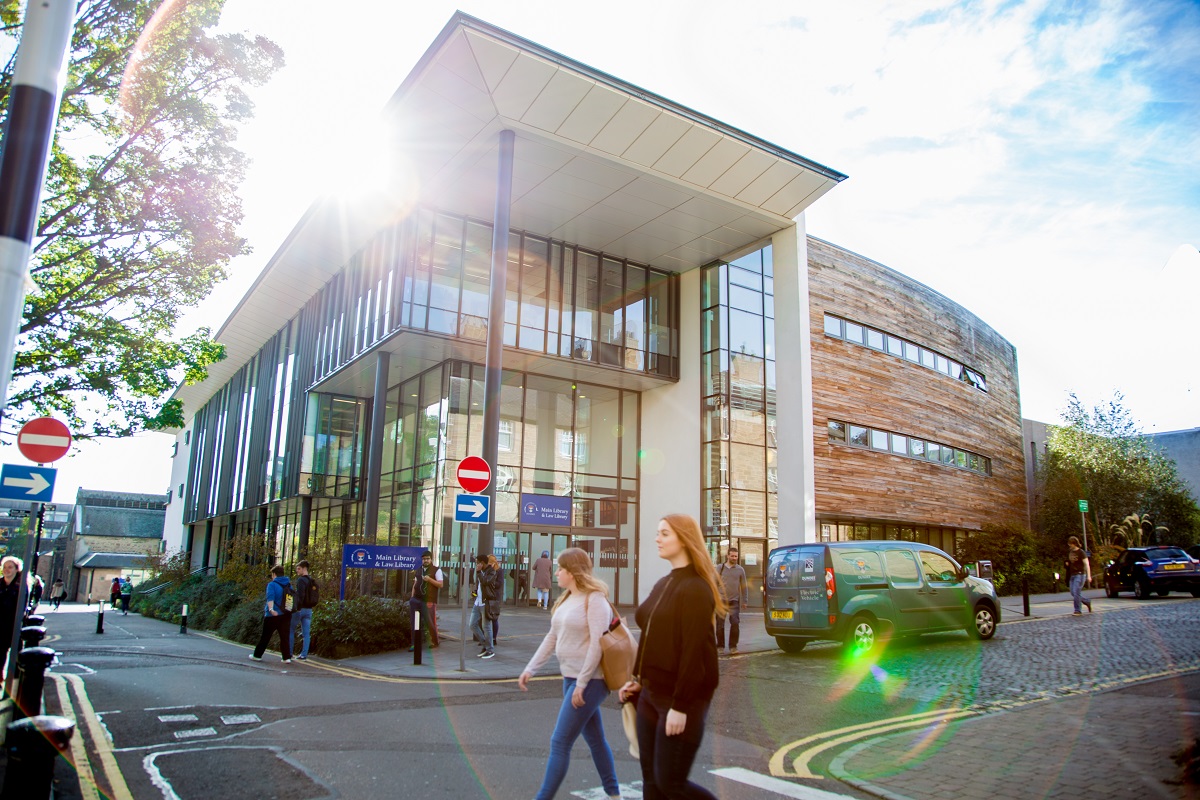 Share your foodie pics with us on social @dundeeuni