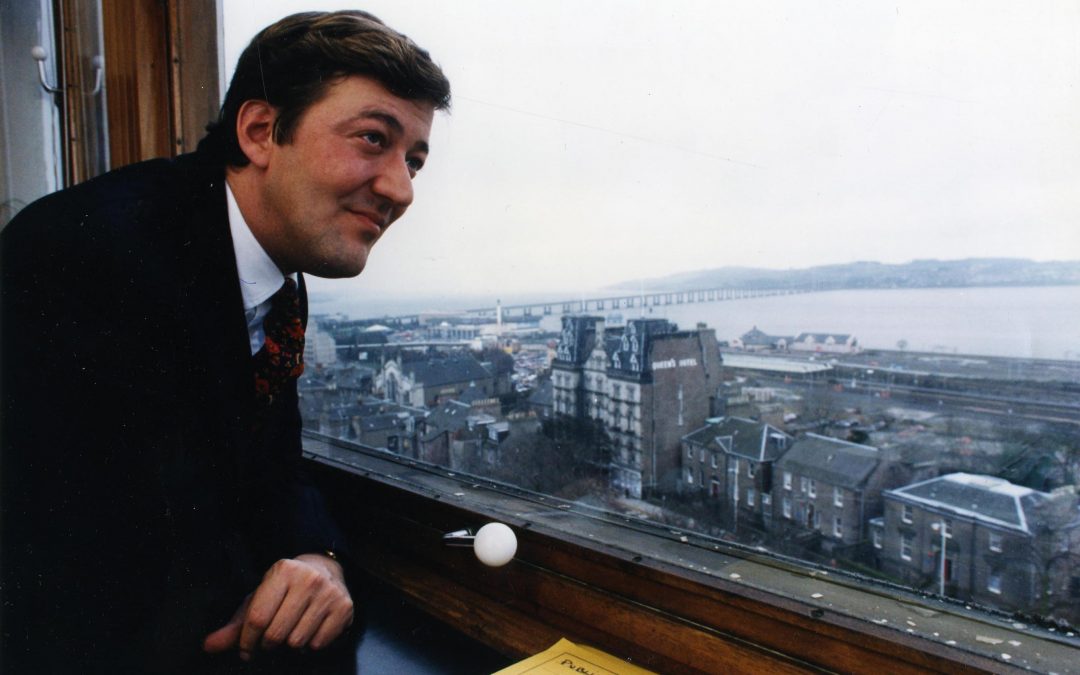 Stephen Fry first arrived in Dundee early on the morning of his induction as University Rector in 1992, stepping off the sleeper service from London Euston to begin a relationship that lasts to this day. Here the acclaimed writer and broadcaster tells us how it all started.

“It is a dramatic place to visit, and I always arrived by train so that I could come in over the Tay. That really is one of the great arrivals of any city, coming in to Dundee over the water.”

Stephen Fry has fond memories of his first visits to Dundee, when he was elected Rector of the University in 1992. The richly talented comedian, actor, writer and broadcaster spent six years as Rector, the students’ representative on the governing body, and remains a hugely popular figure at the University.

It was a relationship he arrived to cold, both literally and metaphorically.

“I knew Dundee existed and had a vague memory of it being historically known as the city of three ‘J’s’ – jute, jam and journalism – and that it sat right on the River Tay. But I had never been there,” said Stephen.

“The course of events that brought me to the city was that I was approached by the students, which I took as a big compliment. The notion of Rector was a strange one to anyone not acquainted with the Scottish university system but I was intrigued by it.

I was pondering it when, a week later, I received a letter from students at St Andrews asking the same thing. Now, St Andrews may have looked more glamorous, on the face of it, to the uninitiated, what with the history and the robes and the golf. But I felt that Dundee had got there first and so it was only fair I stuck with them.

I thought it sounded like an interesting adventure, so I wrote back and said I would be happy to have a go, and it was only then that I found out that one of the students had told a friend at St Andrews that they were asking me to be their Rector, and that had then prompted the efforts by the St Andrews students to undercut Dundee. That only confirmed I had made the right decision!”

After being elected, Stephen’s first duties were to attend his first meeting of Court and take part in the ceremonial `drag’ around town, where students carry the Rector around town in a carriage.

“I was voted for in absentia so the first time I arrived was for my installation and to be carted across the town,” he recalled. “It was a real blur. I got on the sleeper train at Euston and arrived in Dundee at something like 5.30 in the morning, to be greeted on the platform by Jim Duncan, the Rector’s Assessor, and a group from the Students’ Association. I got my breakfast cooked at Jim’s house, which became a tradition in the years to come, then the people from DUSA briefed me and I was straight in to, if I remember rightly, a dispute over accommodation, and then the Court meeting, and then the ceremonial drag through town.

I loved being chaired through town but I had been warned that the students would endeavour to get me as drunk as was humanly possible. I worked out a system with Jim Duncan that if things got too much I could sneakily pass drinks to him and he would dispose of them. That just about worked well, and I just about managed to struggle on to the train back to London. If I’d had to get a plane I don’t think they’d have allowed me to get on it!”

He quickly found a way to make the most of his new position.

“Being Rector is very interesting, because it sits very high in the University structure. I suppose there is always a danger in these things that you end up being something of the regimental goat, a mixture of the mascot and the Queen Mother, but I thought I could be a little more useful than that. 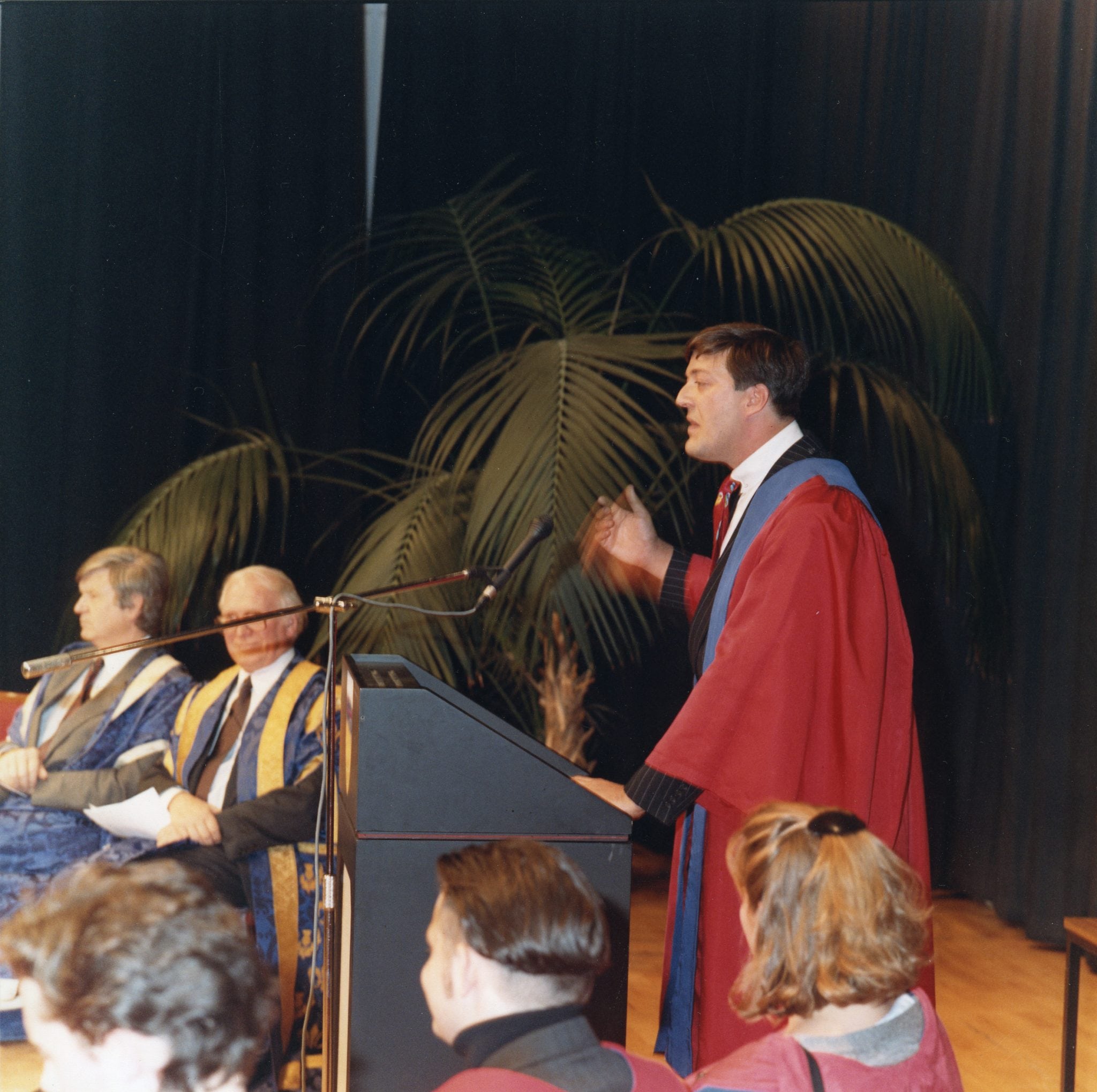 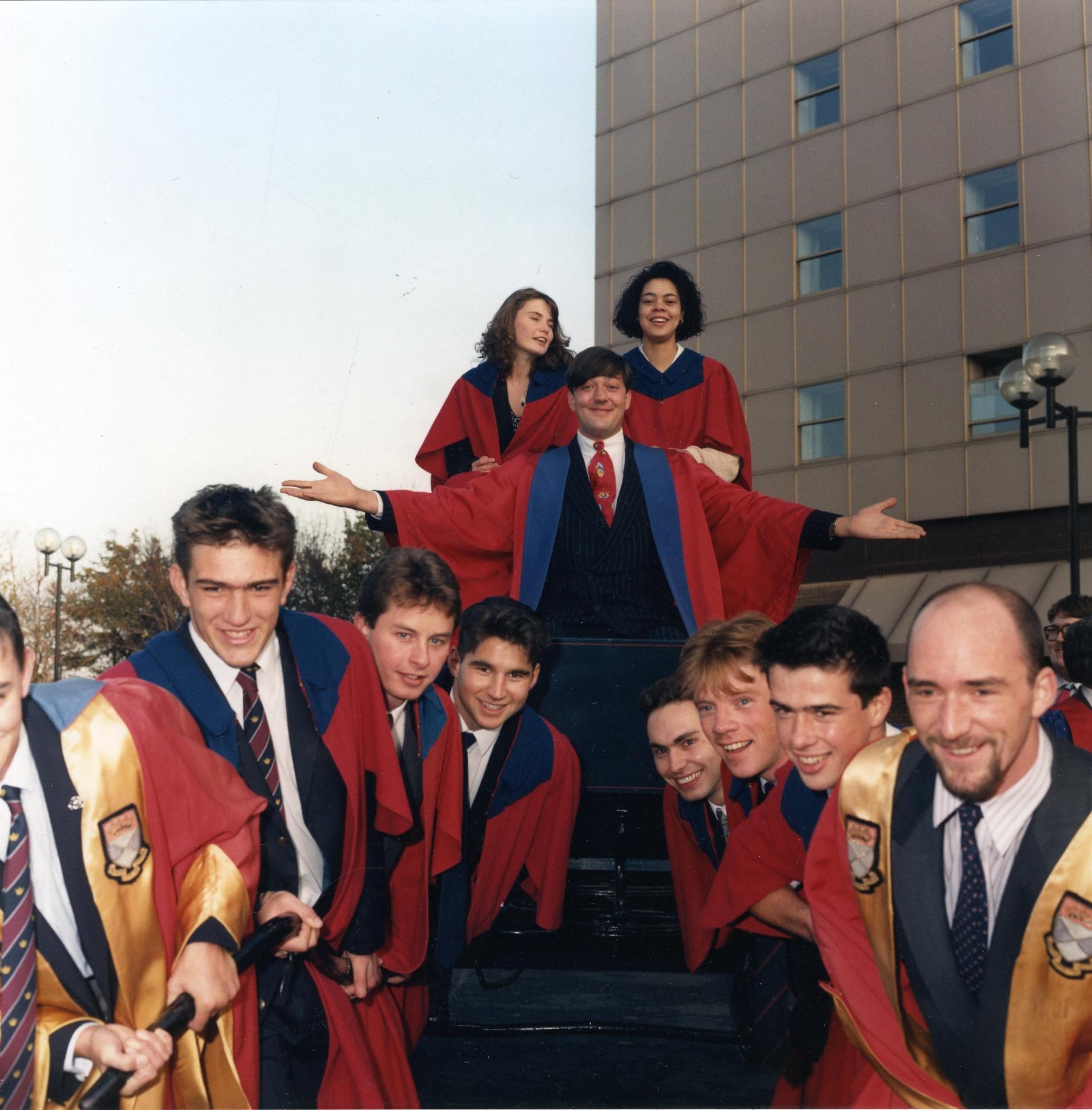 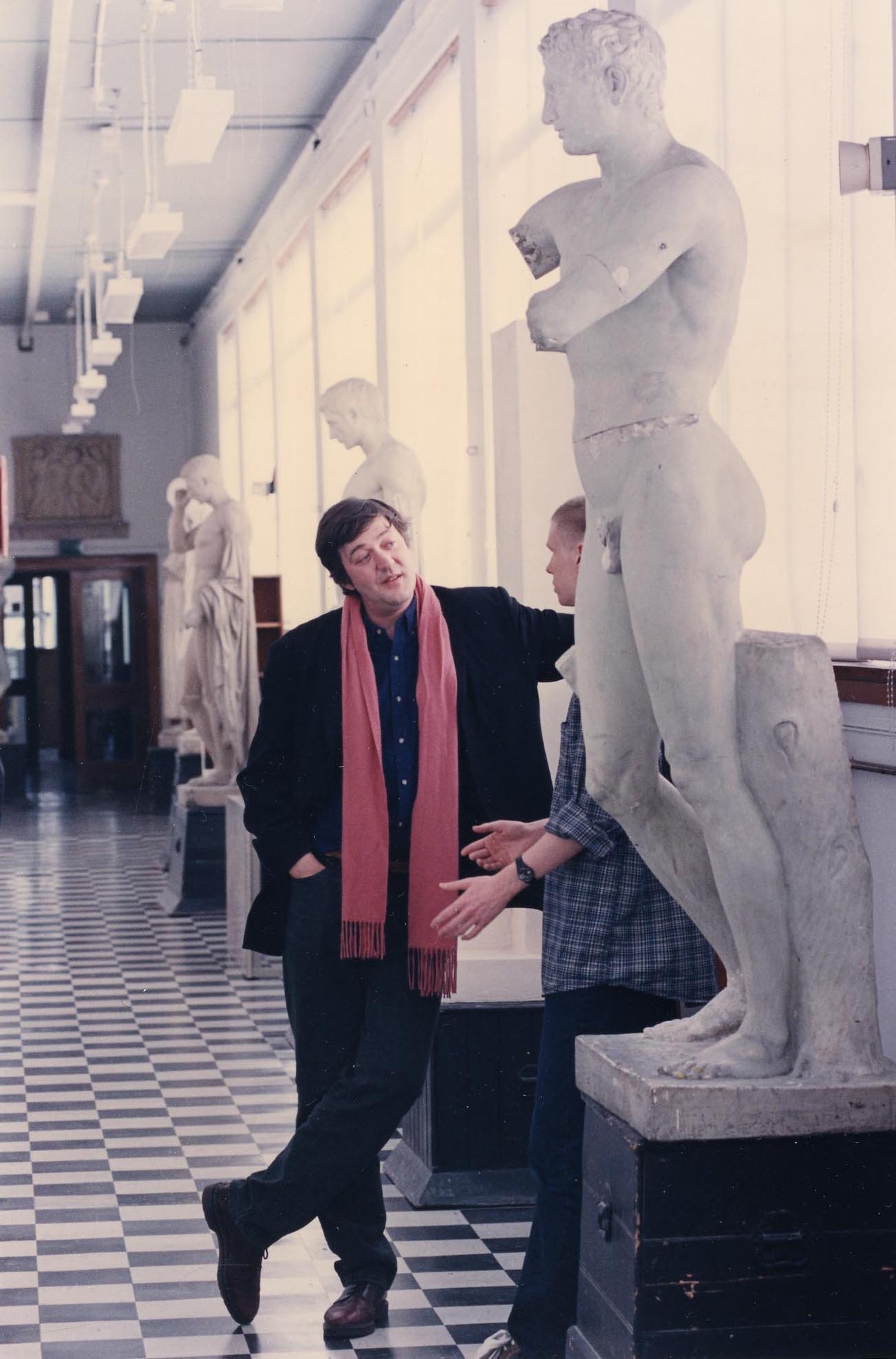 “As Rector I had access to the door of the Principal, and I thought that showed how I could be the most use to the people who had elected me, the students. I tried to spend as much time with them as possible and to take up issues on their behalf. What I did sat halfway between the chaplaincy and the students’ association, trying to get things done for the benefit of the students.

I did have great fun as well. I would do a bit of a routine in the bar, while the students would try to get me drinking. And I got to see so much of what was going on. I could turn up like the Prince of Wales and ask to be given a tour of this or that school or discipline and they would welcome me in.”

The one thing above all others that has stayed with him from his time at Dundee is the warmth of the welcome extended to him.

“That is the outstanding thing I remember, the warmth and friendliness of everyone, the staff, the students, the Court members and the people of Dundee,” he said. “They were very honest and straightforward, which was great. I think it is of great credit, remembering this was 25 years ago, that I arrived as an openly gay man and no one ever made an issue of that, I was warmly welcomed with open arms, and I think that said, and continues to say, so much for the University and for Dundee.”

It is a time I remember extremely fondly and ultimately I feel Dundee gave me more than I could give it. I have great, great memories. They even named the bar in the students’ union after one of my books. It is still there? Oh that is so sweet, I really am touched by that!

The connection between Stephen and the University is maintained with the annual Stephen Fry Awards for Public Engagement.

“I remain absolutely thrilled that the University offers a prize in my name,” he said. “It speaks so well to the idea of, to use one of these rather clunky words, outreach. It imparts a real sense of how the University works, carrying out research and making discoveries that make an impact on ordinary communities. That is a hugely important part of what universities do for us all.”

*This article has been taken from The Bridge, the University Alumni magazine, the latest edition of The Bridge is now available across campus.