Working with the new China … 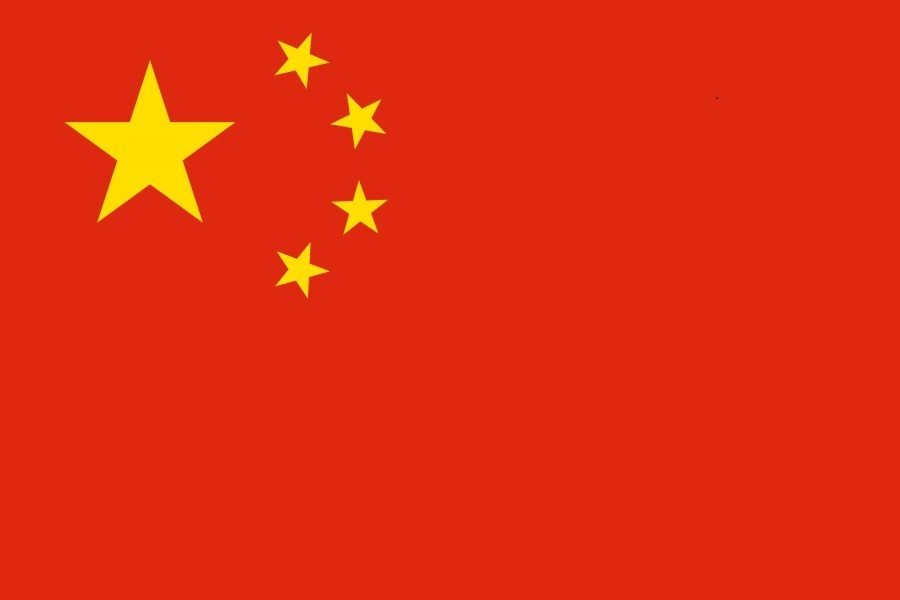 The Chinese President Xi Jingping is every inch the global statesman. He left Britain just 48hrs before the Dundee delegation flew in. Whilst we were in China he entertained Angela Merkel and made the first visit by a Chinese leader to Taiwan since it split in 1949.  As I headed to the airport he had already touched down in Singapore and would be in Vietnam before the weekend was out.

This sort of hyper diplomacy, more typical of a US President at the conclusion of their second term, shows we will all have to get used to China’s new activism on the world stage. If the nineteenth century was China’s century of humiliation at the hands of the great powers and the twentieth century one of withdrawal from the global stage we are now firmly in an activist era, typified by the President’s One Belt One Road, (OBOR) trade and diplomatic policy aimed at re-establishing the Silk road through Eurasian land and sea routes to western Europe,

The new Chinese leadership is nothing if not grand in its global ambitions.  The traditional cautious, collective leadership displaced by a more familiar western Presidential style.

So what will it all mean for education? As with OBOR, where a key purpose is the internal development of Western China, the focus of its international educational collaborations has become the development of its domestic education capacity. Consequently, the favoured form of international collaboration, according to the Chinese Ministry of Education, is 4+0. This involves the foreign university using its staff to provide one third of the classes in China with no participant time spent in the foreign country.

Following this trip I am more convinced than ever that the impediments to this model are more cultural than financial. The Chinese are willing to pay for quality teaching, already old dilemmas such as “how to get the money out” are being overcome. Only to be replaced by other more timeless barriers: how many of our staff wants to spend significant time teaching overseas?

Wuhan University would willingly pay for Dundee professors to teach their 300 civil engineers or ECUST in Shanghai would do the same for its 400 mechanical engineers. The issue for us is how many of our professors with lives and families here, want to spend a semester – or even four weeks pa – teaching a course in China? How does it fit with their teaching commitments back here? How do you manage a class of 400? What are the opportunities to use the modern pedagogies  and learning technologies that we have become so used to?  What are the language implications of teaching a whole class rather than simply those with proficient English?

The sheer size of Chinese classes is reminiscent of the rush of students in UK after demobilisation at the end of WW1 & 2. We have no institutional memory of such times.  Yet these challenges are not insuperable.

Perhaps more fundamental is the basic issue of liveability. China’s coastal cities have more Apple, Gucci and Cartier stores than you can imagine. Gone is the uniformity of the blue serge jackets so ubiquitous when I first worked in Beijing in 1990s. But even an Apple store does not quite equate to liveability.

Back in the 90s China looked very different to the West, but back then I did not have the constant frustration of being unable to access my emails instantly on my phone, or the irritation of missing my morning fix of FT alerts or the pangs of withdrawal at no videos on the BBC news channel. My children, had they been born then, would not have grown used to our nightly facetime.

So “liveability” for me, and I suspect many others, particularly academics, is more about uninterrupted connectivity than consumerism. China’s food is undoubtedly amongst the best in the world, but it does not compensate for being unable to email a dangerously ill friend because your Gmail account is blocked for days on end.

It is this issue of the lack of continuous connectivity or, as we would have called it in an earlier era ‘freedom of association’ which explains why so many of the most senior Chinese professors we met have created dual lives and citizenship for themselves and their families in the US commuting back and forth across the Pacific eight or more times per year.   These dual location lives are reminiscent of Brits in France or Spain.

So the OBOR may be a path breaking infrastructure highway pointing to Europe, but the intellectual and academic highway, built by professors rather than government’s, points straight across the Pacific to the US.

Of course there are honourable exceptions to these academic directions of travel. Our own Geoff Gadd and David Lilley both have distinguished visiting professorships in China and some of our own Chinese academics, notably Zhihong Huang, Ping Dong and Ping Lin are all at the forefront of Sino Dundee relationships.  Yet to make those future collaborations deep and meaningful it means us choosing as a university to be willing to educate, not only the few who come here, but also thinking more deeply about how we can help educate the millions more back in China.

Colleagues like Cameron Wilson, the Programme Director of the Wuhan Dundee Architecture programme is leading the way. We are already agreeing to more extended teaching and thinking about two-way student and staff exchanges and summer schools.

Nottingham Ningbo, Britain’s pioneering Chinese campus celebrated its 12 years in China whilst we visited. It is characterised by five years investing and five years harvesting. Our financial challenges at Dundee means we would hope to invest and harvest on more aligned timeframes! This is one reason we are looking at deepening our existing partnerships rather than building a campus.

But however you approach China, it is a long game. The One Belt On Road economic strategy has a ten-year time horizon we need to build our academic links with similar time horizons in mind.