It’s coming up for that dreaded time of year again: exams! In the next few weeks I guarantee we’re all going to wish we hadn’t missed that seminar after that night out or that we’d gone to the library and checked out more books before this point. But this happens to the best of us so don’t worry- it’s never too late to start.

In fact, getting started is probably the hardest part. So to give yourself that much needed kick, pull out your diary and mark out how many weeks/days it is until your first exam then set a reminder in your phone. Using fear as a motivator rather than letting it scare you is key.

Next, it’s time to grab a red cup. Not the kind you’ve been using to play ping pong all semester but one from Starbucks, preferably with two extra shots. Caffeine is about to become you’re best friend over the next few weeks, giving you a boost when you’re seriously contemplating using your textbook as a pillow (been there).

Don’t restrict yourself to the library. Sometimes going to the library everyday can be stressful and make you paranoid that everyone around you is working ten times harder. So remember that there are plenty of other great study spots around campus. Liar Bar is a good one. Only two minutes away from the library, it’s easy to forget that it’s more than just that bar you go to for a skittle bomb before mono. Grab a couch and put your headphones in and enjoy the change of scenery.

Another thing- remember to exercise. Its can be difficult to justify it when you literally have three exams in one weeks time but studies have actually shown that people who exercise have significantly better brain productivity. The library has complimentary lockers so come in your gym gear and leave your laptop for a half hour on the treadmill. It’ll pay off, I promise.

Think ahead. In a few weeks time all this will be over and you’ll be eating mince pies and getting merry. Exams aren’t forever, so keep calm, relax and give it your best shot. That’s all anyone expects. 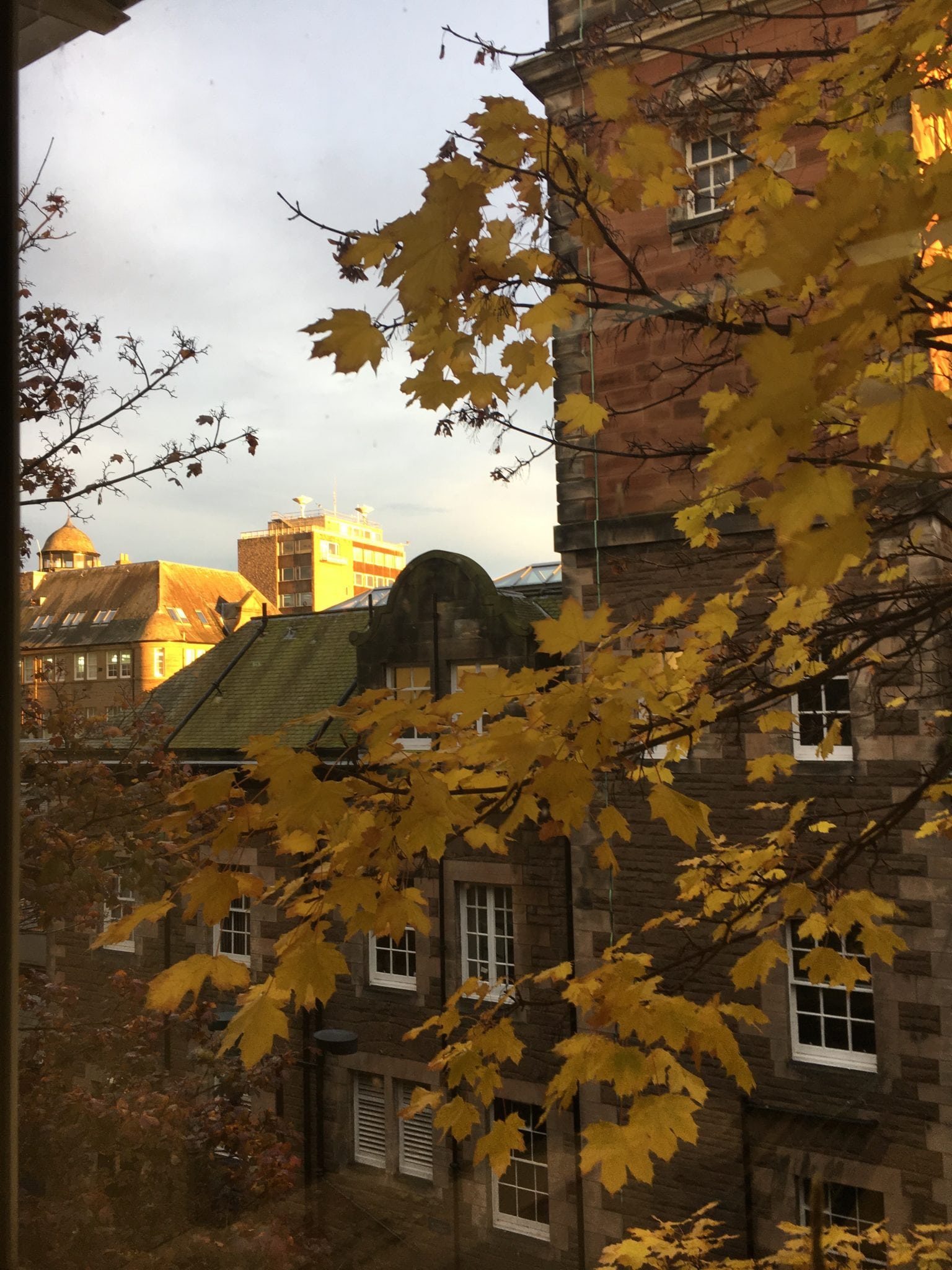 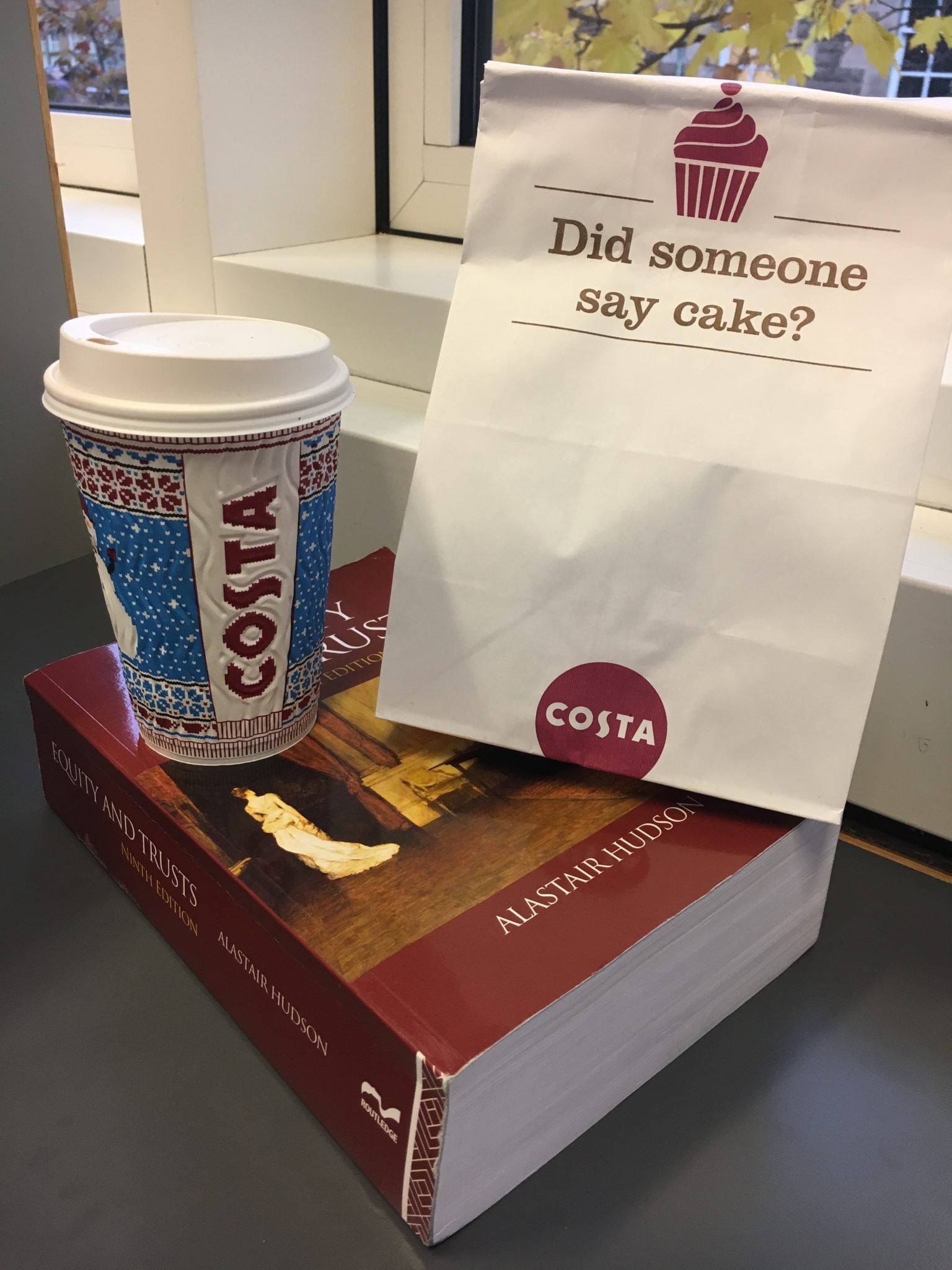 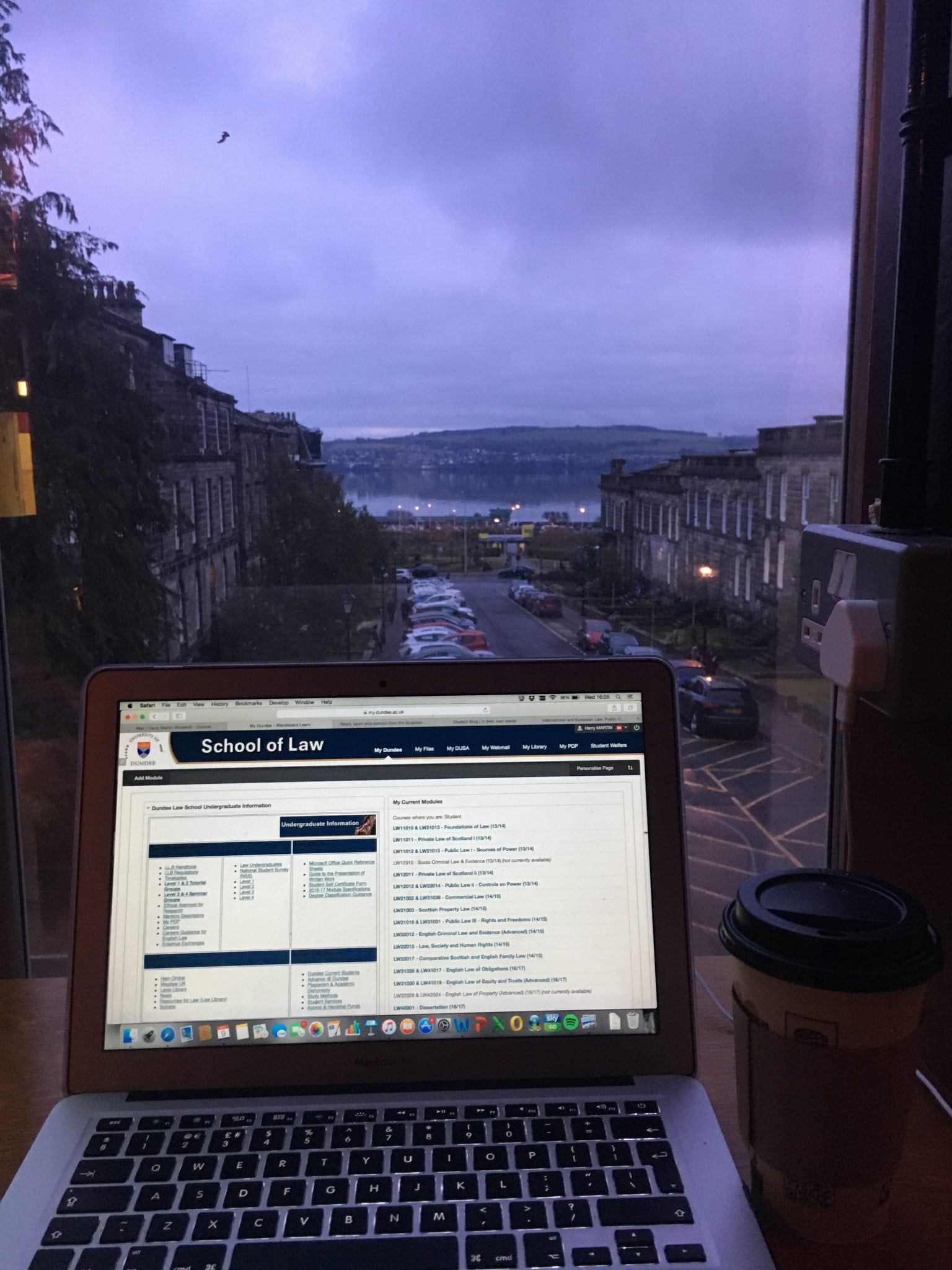