One wouldn’t think there would be many differences between an American Christmas and an English Christmas… one would be wrong.

I spent my first Christmas holidays with my partner and his four kids in Nottingham where I was promptly introduced to British Christmas traditions, as well as taking the time to introduce everyone to some of my favorite American classics.

British Traditions I took part in:

Crackers, which aren’t crackers (the type you eat), but are instead noisy pull-tab things dressed up all pretty with chintzy gifts on the inside which typically includes a paper crown – which you absolutely wear whilst at the dinner table.

We cooked a goose! I had a moment where I felt like we should be wearing some Dickensian clothing to our meal, but it was DELICIOUS!

British pan gravy is very different than the pan gravy I’m used to making in the States – where we just use the drippin’s, it is apparently customary to have veg in the pan while the goose is cooking. It was yummy, I will never knock this again!

Christmas cake. In my head, I thought this was going to be something like fruit cake. I was wrong, but not horribly off, haha! My partner’s sister-in-law made me a gluten free (hooray for being Celiac) Christmas cake and it was actually quite scrumptious!

Oh, the Christmas cards! Holy mackerel! Most of us in the States will just buy a nice set of cards and send them out to friends and family; here though? So different. There’s a card for everyone! Mum and Partner, Brother and Brother-in-law, Sister and Partner, Niece, Nephew, Auntie, Brother’s Sister’s Cousin’s Uncle (ok that’s a far stretch, but you get the point). They are a big deal here, and I kind of dig that 🙂

I, of course, couldn’t avoid introducing the family to some of our family and American traditions:

Muddy Buddies! Chex cereal (serious, ya’ll, this should be being made in this country), melted chocolate mixed with peanut butter and butter and tossed in a big ol’ bag of powdered sugar (icing sugar). The youngest keeps asking me if there are Muddy Buddies in the house when they come over – it’s awesome 😀

Breakfast casserole. We’ve been making a breakfast casserole in our family since.. well, dinosaurs may have roamed the earth. It’s simple, but scrumptious. Bread, eggs, cheese, bacon, more cheese, more bacon, and bake.

We made all of our ornaments from pine cones, a diced up tree branch, acorns, and cinnamon sticks – and it was awesome! The kids loved it (and so did I!) 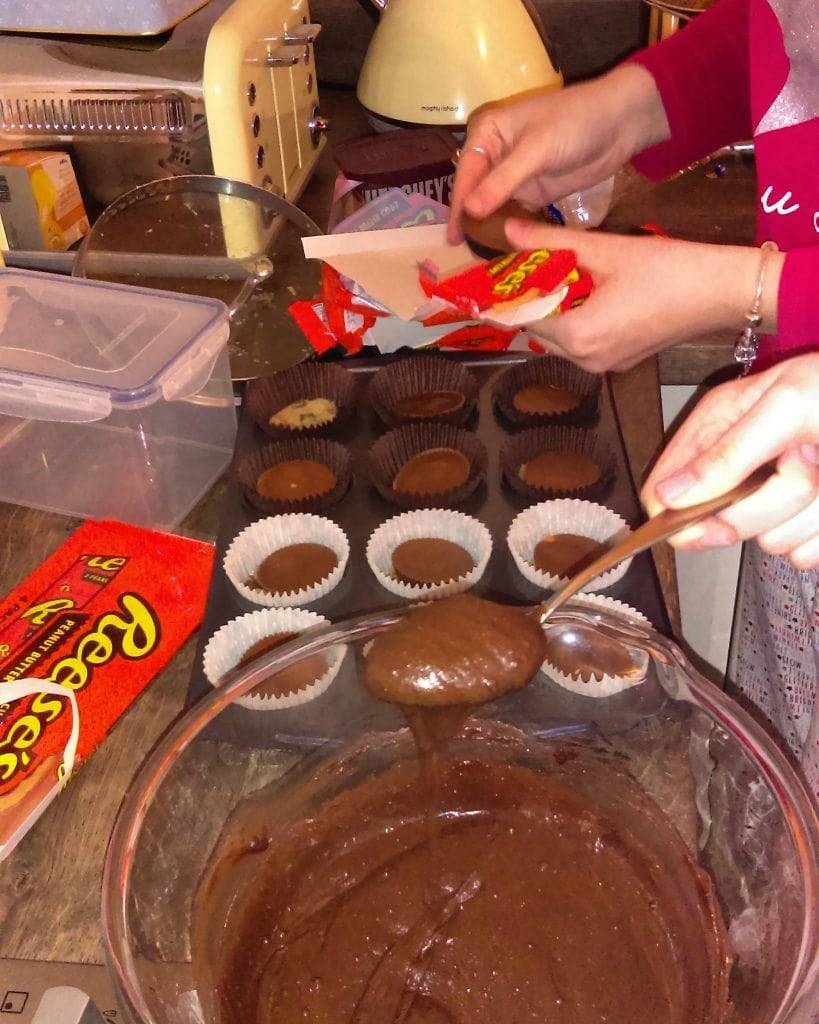 It can be difficult being away from your family during the holidays, but if you make the right friends or find that someone who makes your heart go all pitter-patter, it can sure make being away from the people you grew up with a lot easier.

I hope each of you had a wonderful Christmas, wherever you spent it. And if you didn’t celebrate Christmas, I hope you had a great time off and have recouped enough for our second semester! 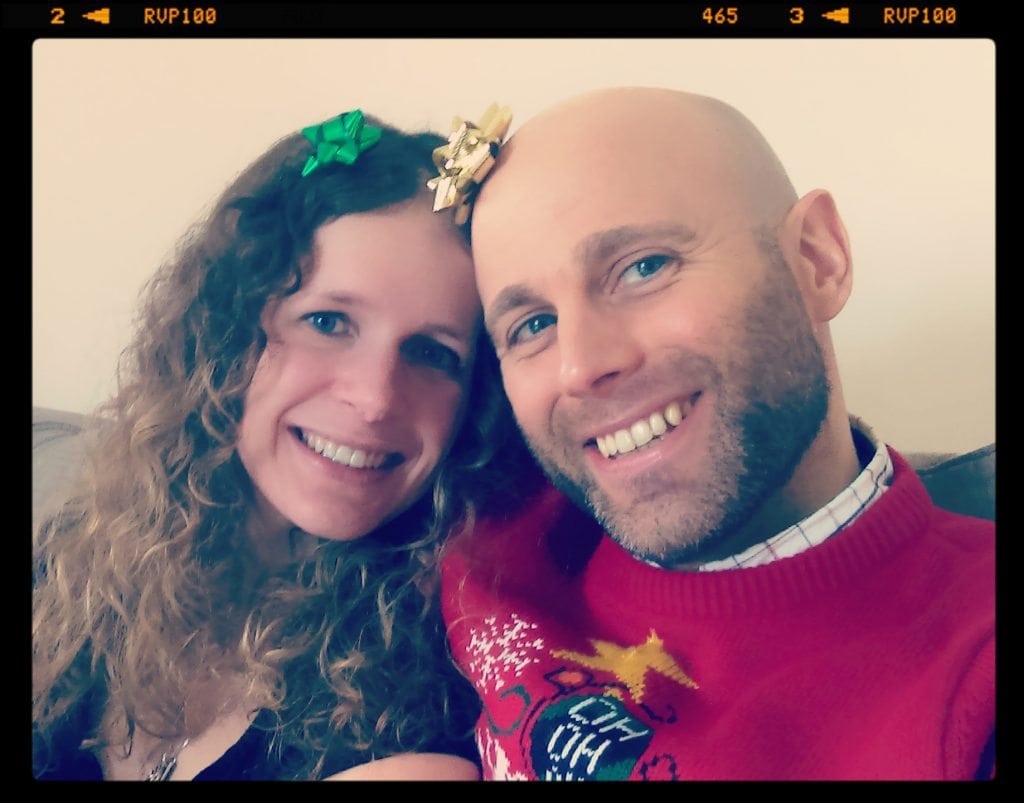