Scotland in the Fog: Spooky Stirling 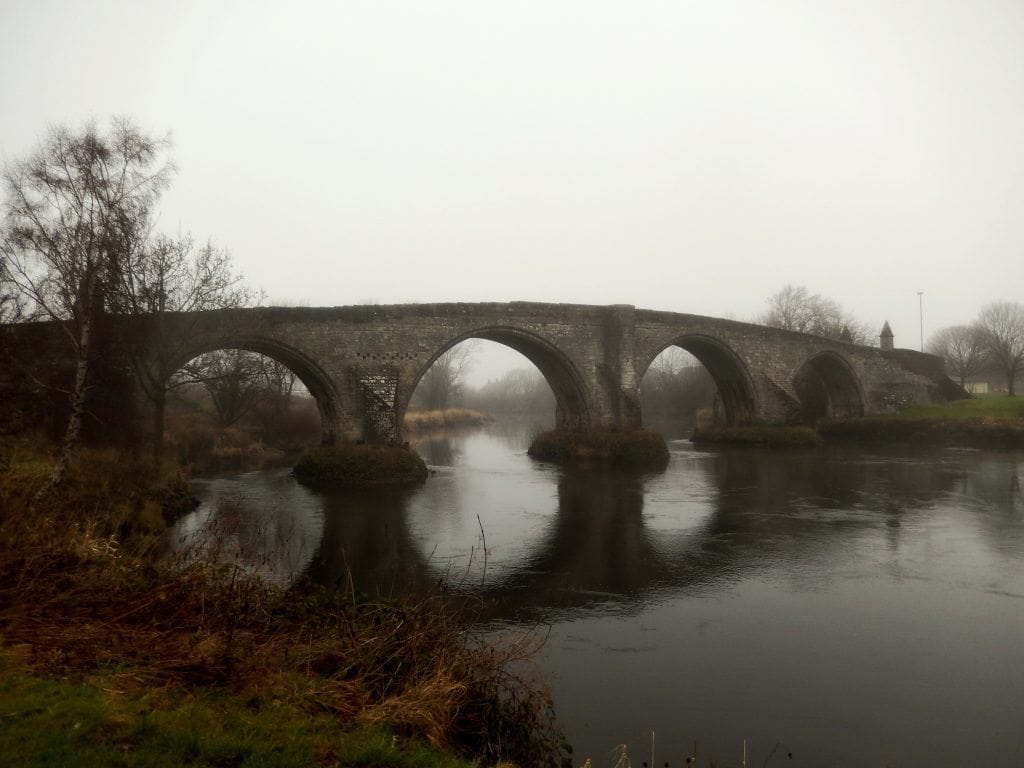 Forecasting in Scotland is a wee bit like throwing a dart at a board while intoxicated and blind-folded: it’s anybody’s guess what will actually happen which is likely why there’s a relatively famous expression of, “If you don’t like the weather, wait five minutes.”

Having looked up the weather for Stirling the morning before I hopped the train out of Dundee, it showed the weather clearing toward the 1500-hour time frame, which naturally didn’t happen, lol!  On the upside, the fog created a really cool, spooky pall over the city that came out great in some of the photos I took.

If there’s one piece of advice I can offer you, it’s this: Never let the weather (unless it’s hurricane force gales, etc.) stop you from traveling and seeing places.  You never know how cool it will look or the people that you’ll meet who are also willing to brave Mother Natures less-than-pleasant side.

For £14, I picked up a same-day return ScotRail – Hooray for the 16-25 Rail Card! – ticket and visited the Wallace Monument, Old Stirling Bridge, Church of the Holy Rude, Mar’s Wark, and Stirling Castle which also houses the Argyll and Sutherland Museum for those of you like me who love military history.

Unfortunately for me, there was a wedding on at the Church, but the outside walking through the cemetery was awesome!  Especially being able to walk through the ruins of Mar’s Wark.  At Stirling Castle you can walk the same inner and outer walls of the castle that men armed with bows, swords, axes and pikes once trod, as well as where the men manning cannons once stood.  Old Stirling Bridge has been standing since around the 1400-1500 time period – can you imagine the number of people who have crossed it?!  Um, have I mentioned I’m a History student?  Things like this get me all giddy and excitable!

Oh, and the Wallace Monument is a lovely 246-steps up to the top offering sublime views – so I hear – of Stirling and the countryside.  Just Google photos of what you’re supposed to see, as opposed to what I saw, which was fog.

NOTE: If you visit Wallace Monument first, you get a 10% discount on entrance at Stirling Castle!

One more tip:  Chat with your fellow adventurers if you get a chance; an awesome Fireman was exploring the Wallace Monument with his little boy, which is the only reason I have more than just a selfie from my trip. 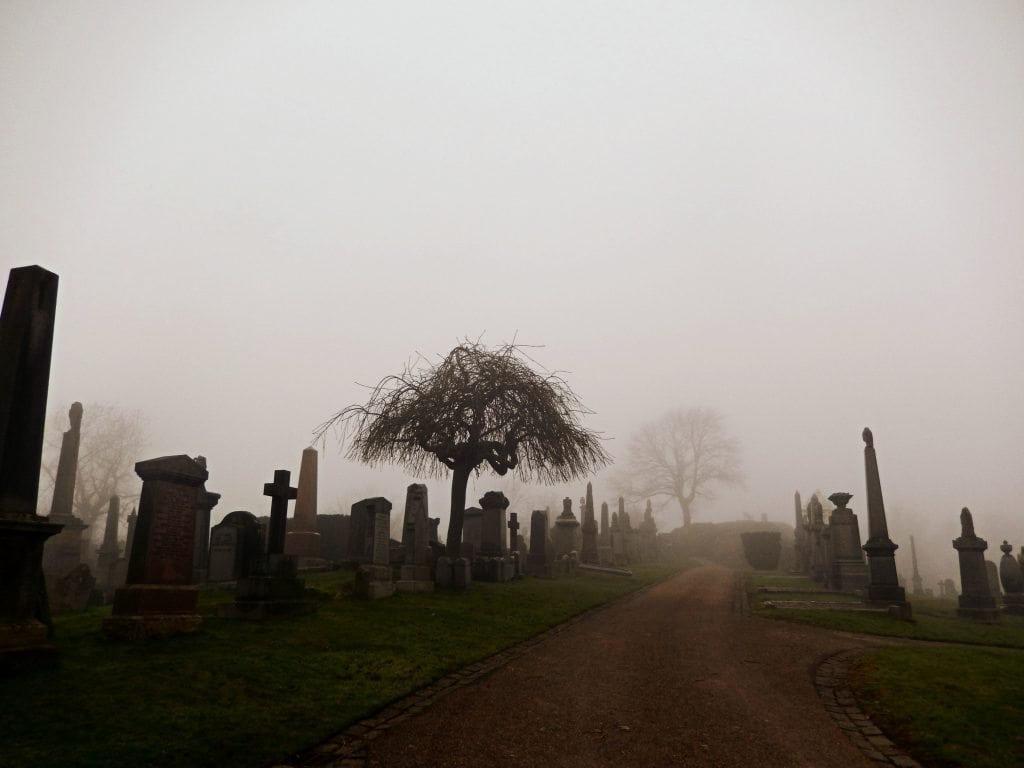 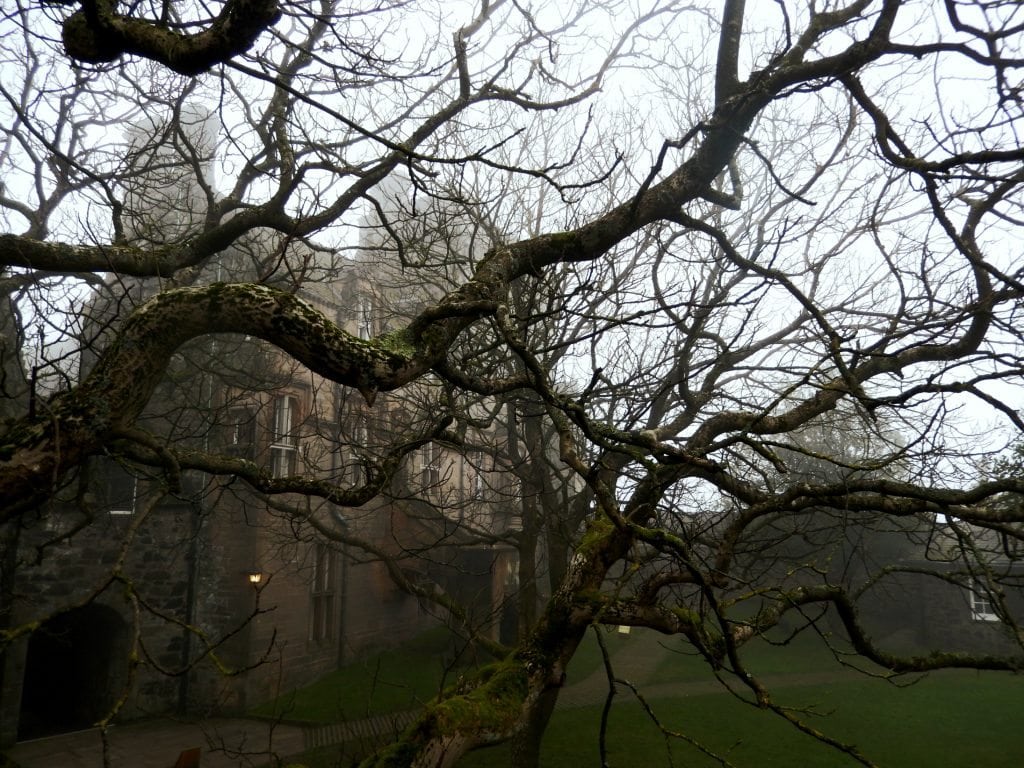 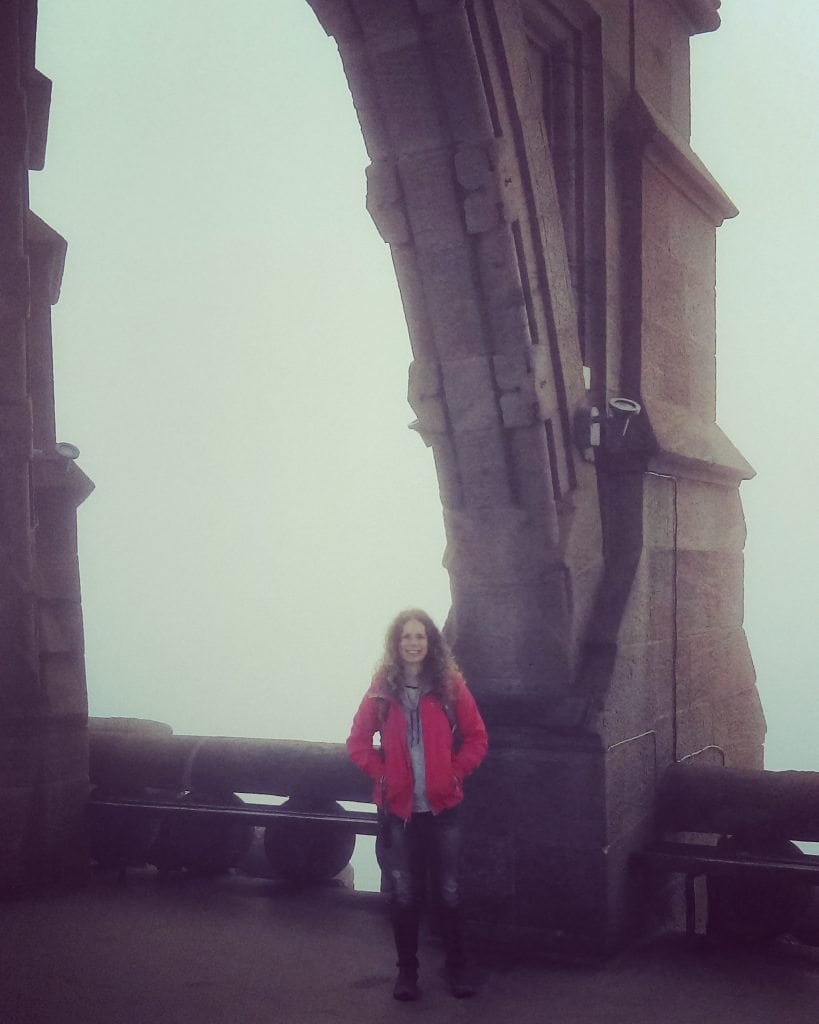