Visit one of Scotland’s finest treasures

Since last post I’ve been back in snowy Norway and also been on this amazing trip to Morocco with the surf club (if you’re looking for a sport club to join, I just want to mention that they go every year and hello – it’s surfing).

Anyway, as soon as I got back, all the LLM-students went on a reading weekend at the Burn House. It’s a huge old fashioned country house just 1 hour away from Dundee. I’m so glad for the opportunity to experience this beautiful area. We enjoyed it so much that some of us want to go back in the summer and write on our dissertations at the Burn for a couple of days. Lovely staff, good food (they might even let you hit the gong when it’s dinner time). I would recommend everyone to visit this treasure at least once. And if I understood them correctly, you might be able to get a class-discount if you bring enough students (the property is now owned by Goodenough College). 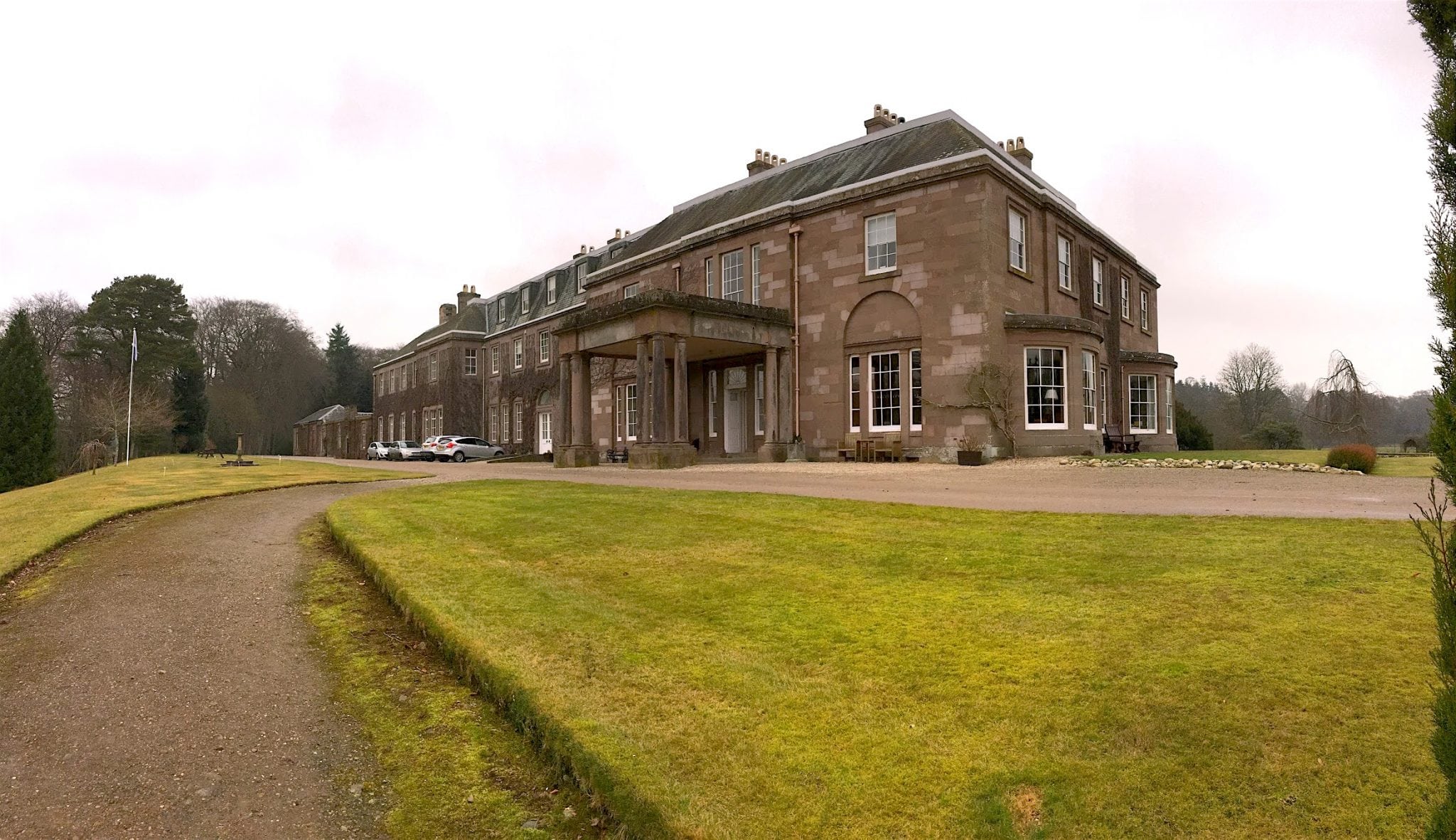 I also found the Burn’s history quite fascinating , so I copied the story-part from their webpage here (http://theburn.goodenough.ac.uk/):

“Little is known of the early history of The Burn except that the lands were part of the Thanage of Newdosk and later of the barony of Arnhall. Lord Adam Gordon, a son of the 2nd Duke of Gordon, acquired the estate in 1780, when he was Commander-in- Chief of the Army in Scotland, at which time it was in ‘the wildest state of barrenness’.

He cultivated 475 acres and planted a further 526 as well as laying out six miles of walking paths, often by blasting through solid rock, many of which still exist today.

The house was built between 1791 and 1796 with the intention that His Lordship would retire there. When he did eventually reach retirement in 1798, he was able to enjoy his achievements at The Burn for only three years before his death in 1801. 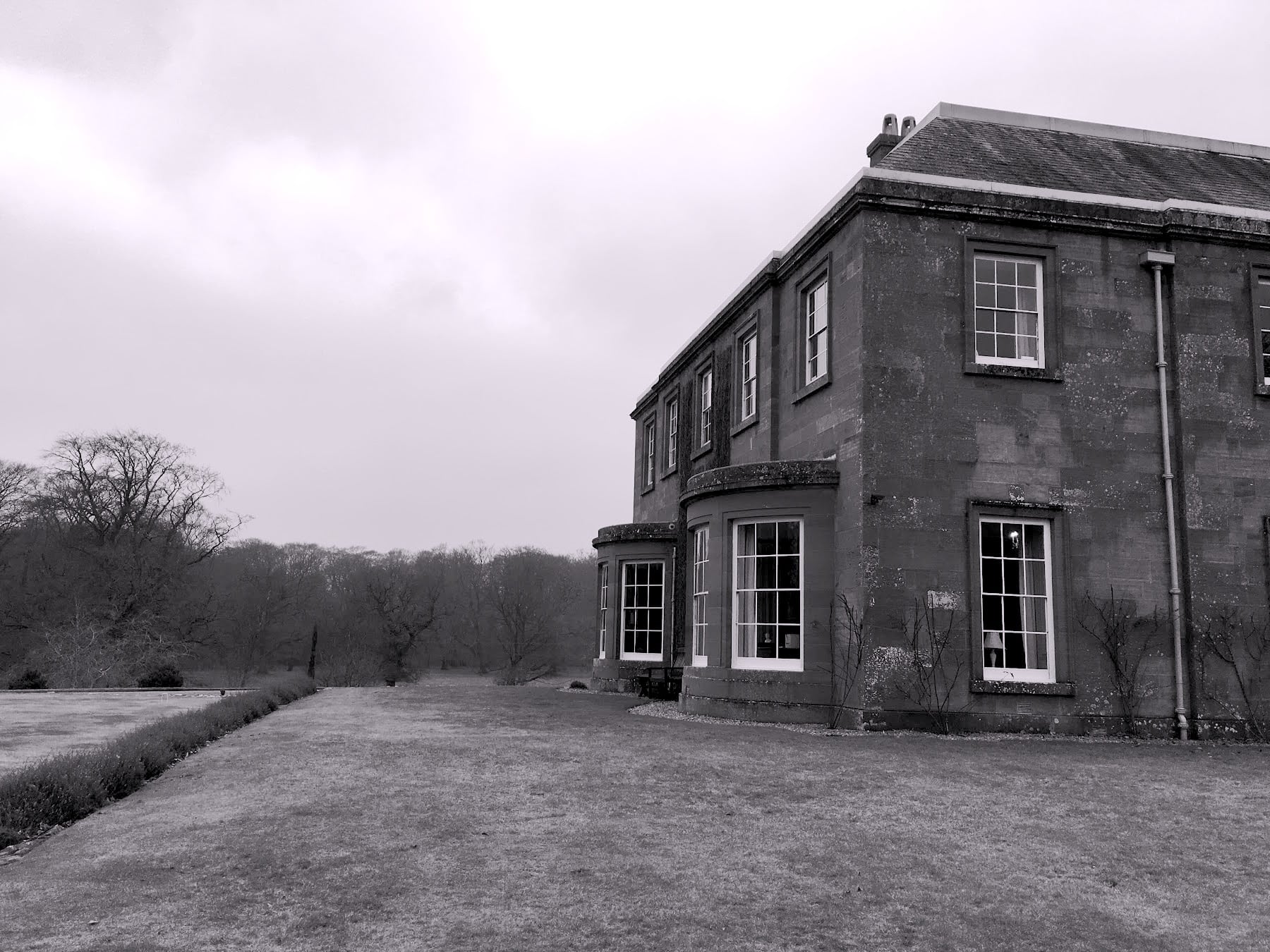 The estate was then passed hands between Mr. Brodie of Arnhall, then in 1814 to a Mr. Shand, to Major William McInroy in 1836 and then finally to Mr G.H. Russell in 1921.

Mr. Russell modernised and altered much of the house between 1933 and 1935 and during World War II it was used as a hospital. After their son, James Russell, was tragically killed in action during WWII, the Russells never returned to The Burn. Subsequently, the mansion house, policies and parts of the woodland (190 acres in all) were gifted to the Dominion Students’ Hall Trust (now Goodenough College) together with an endowment in 1946/47. Since then, The Burn has been managed as a holiday and study centre for students and graduates from around the world.” 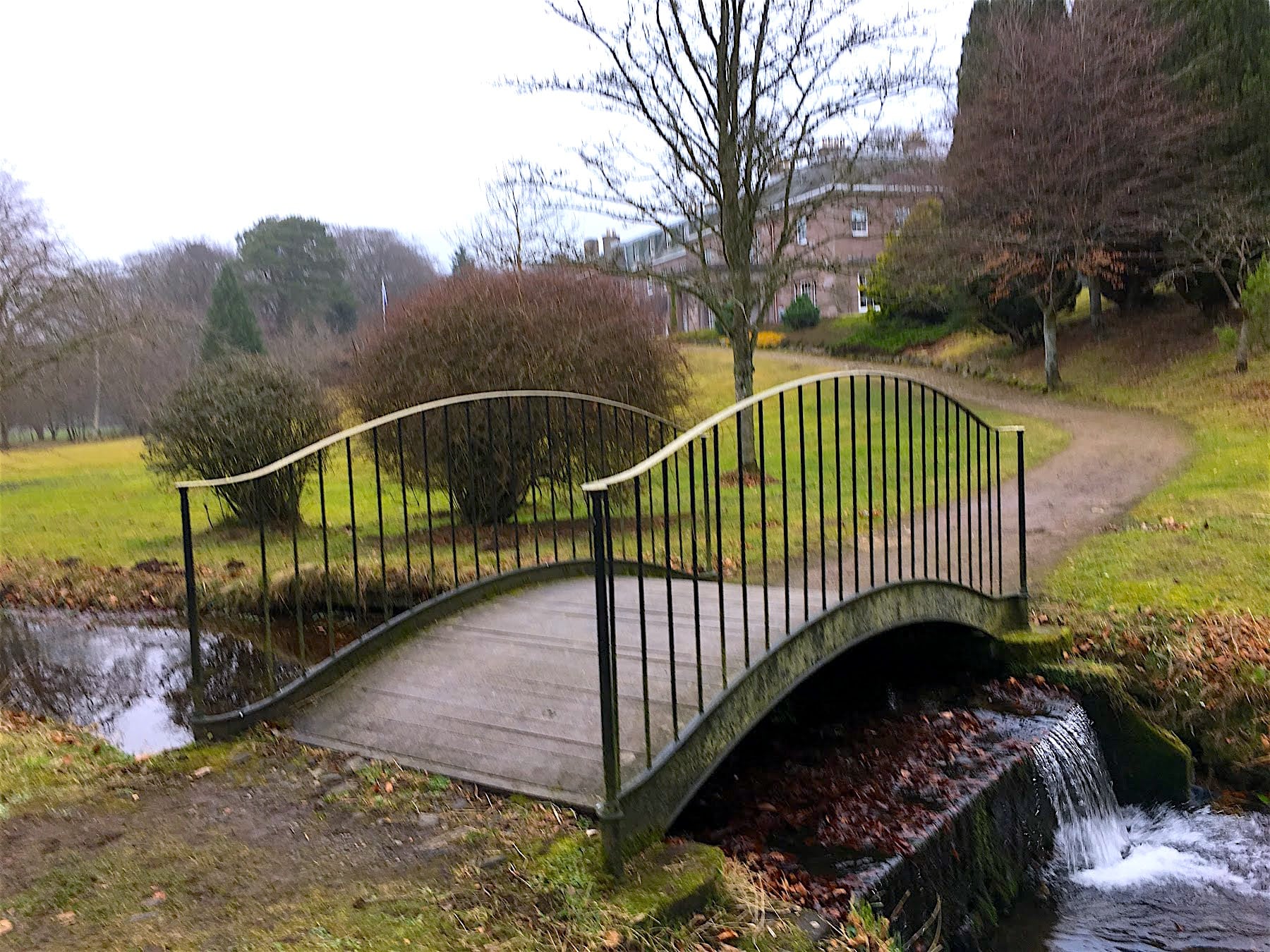 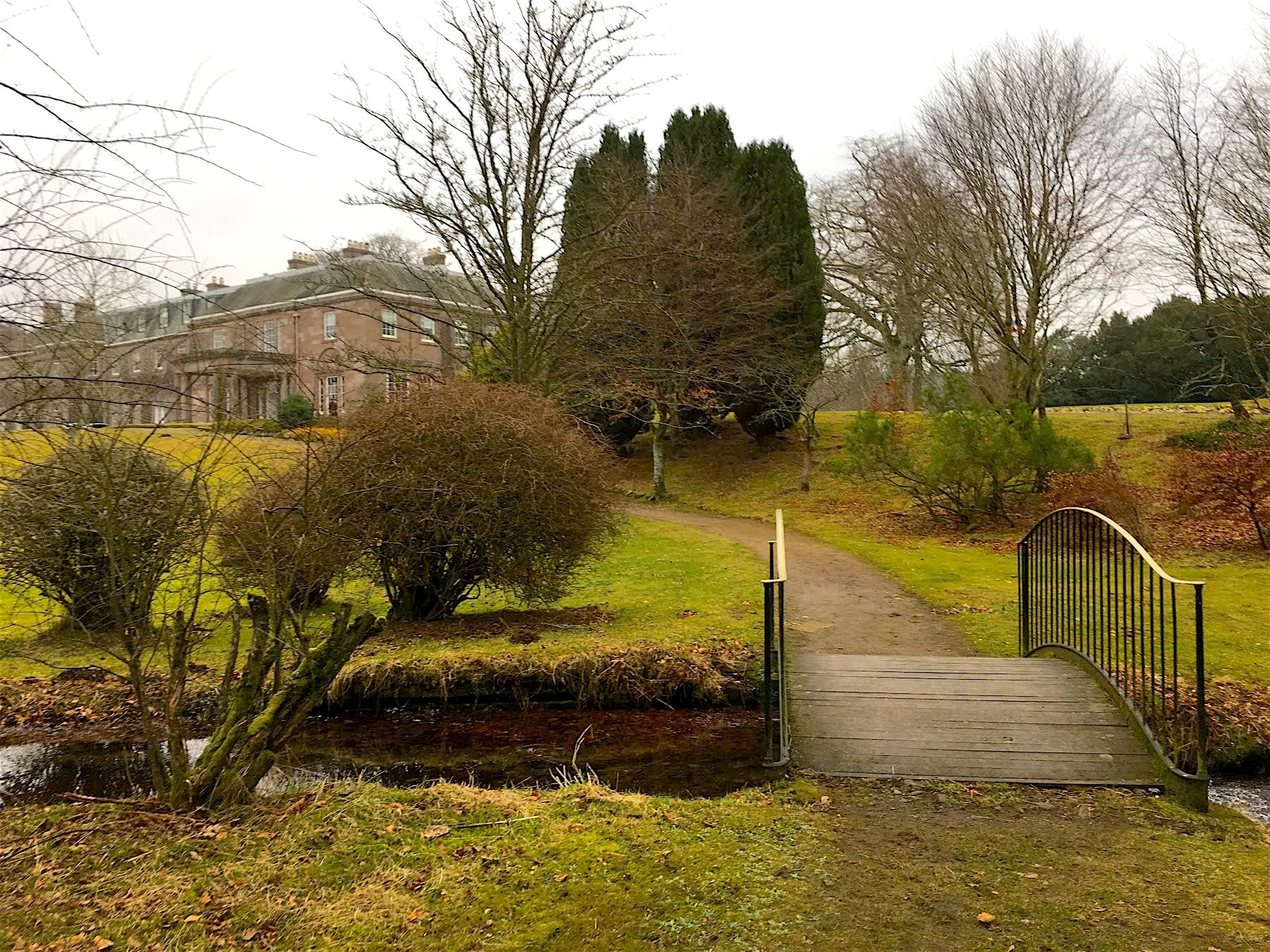 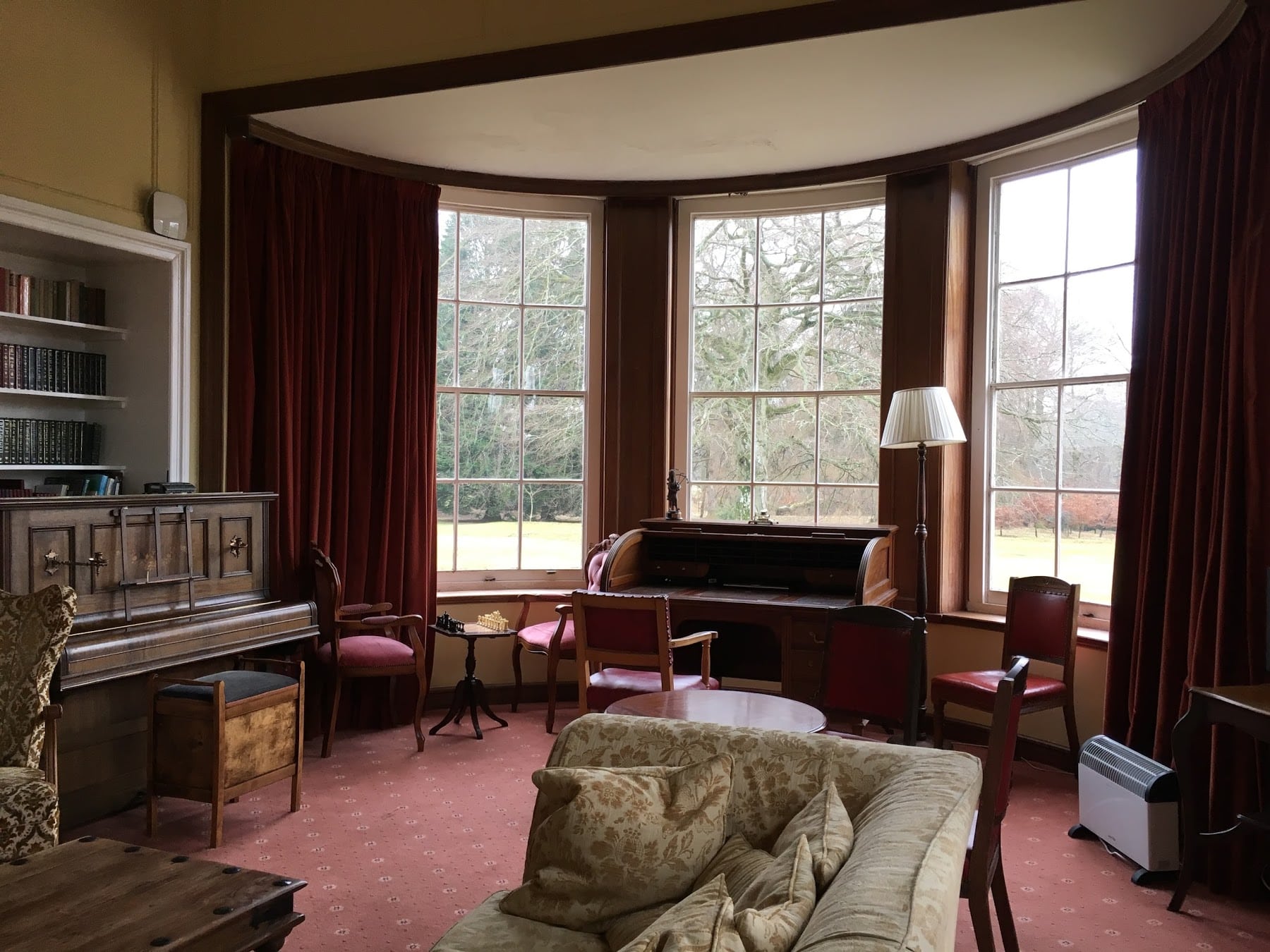 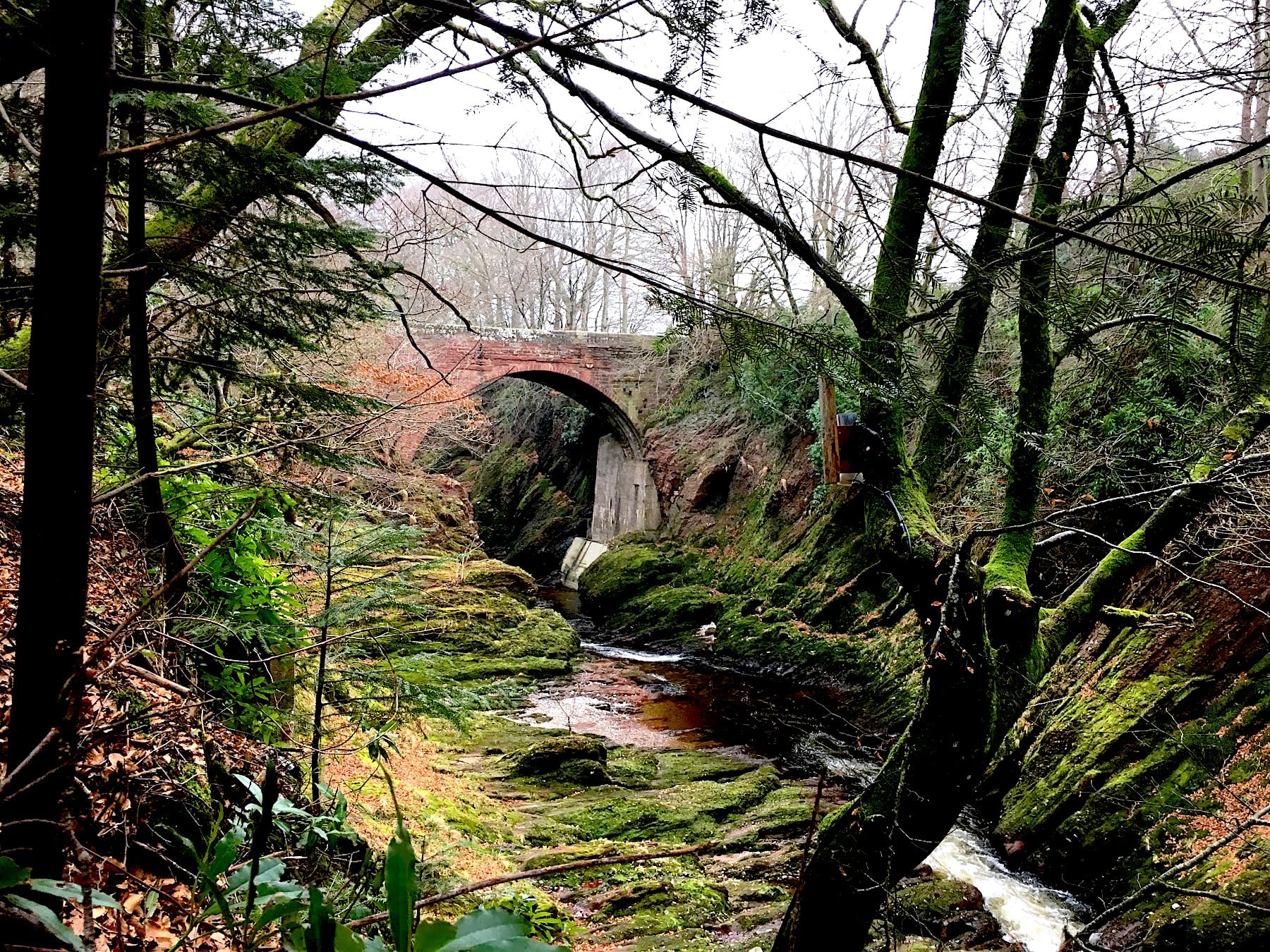 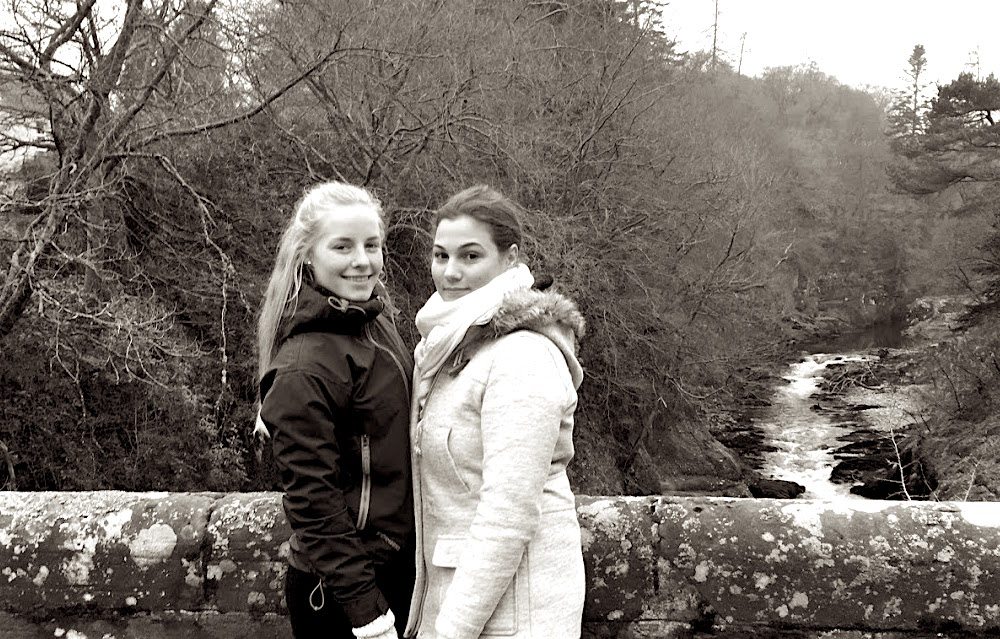 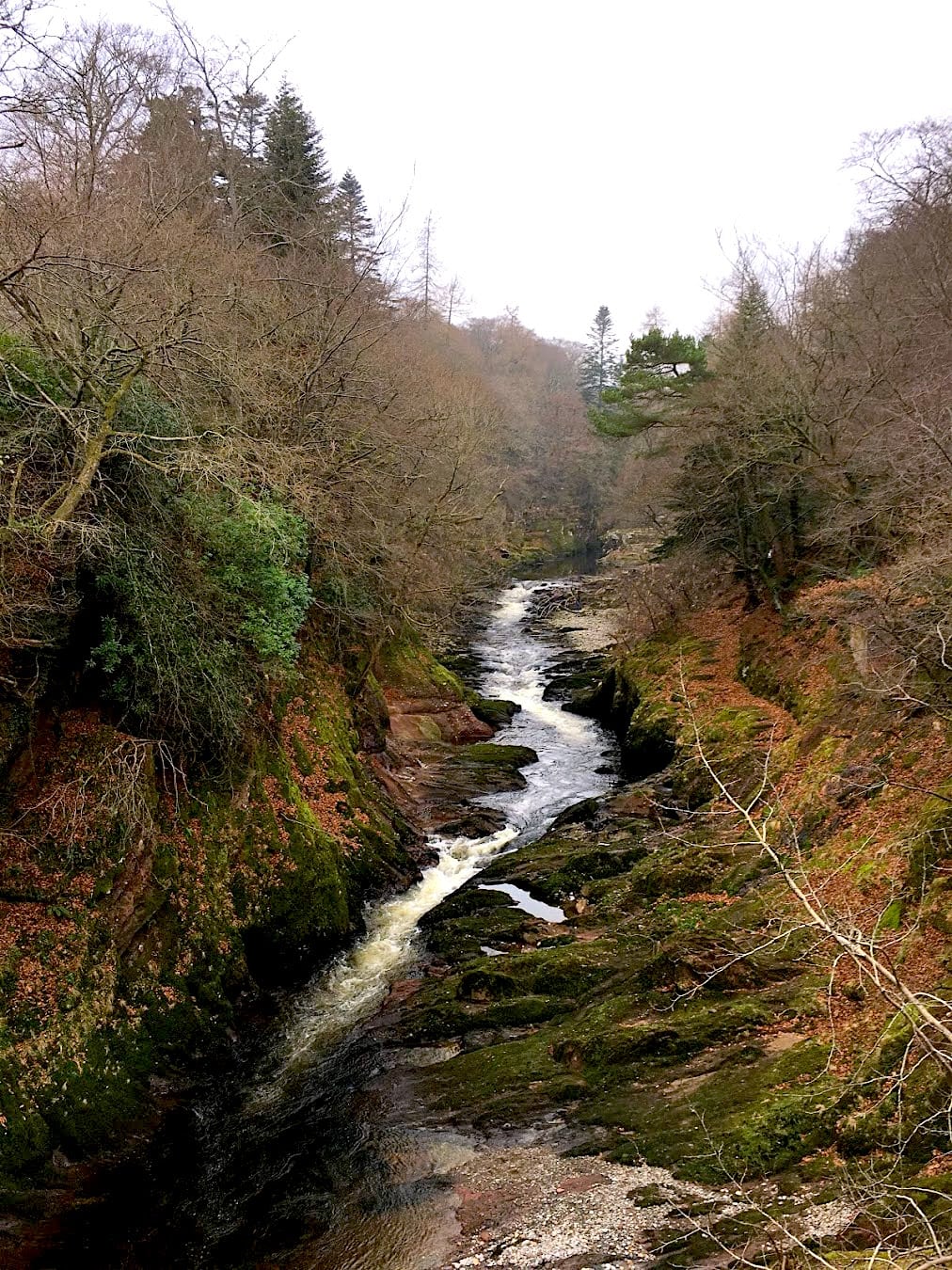 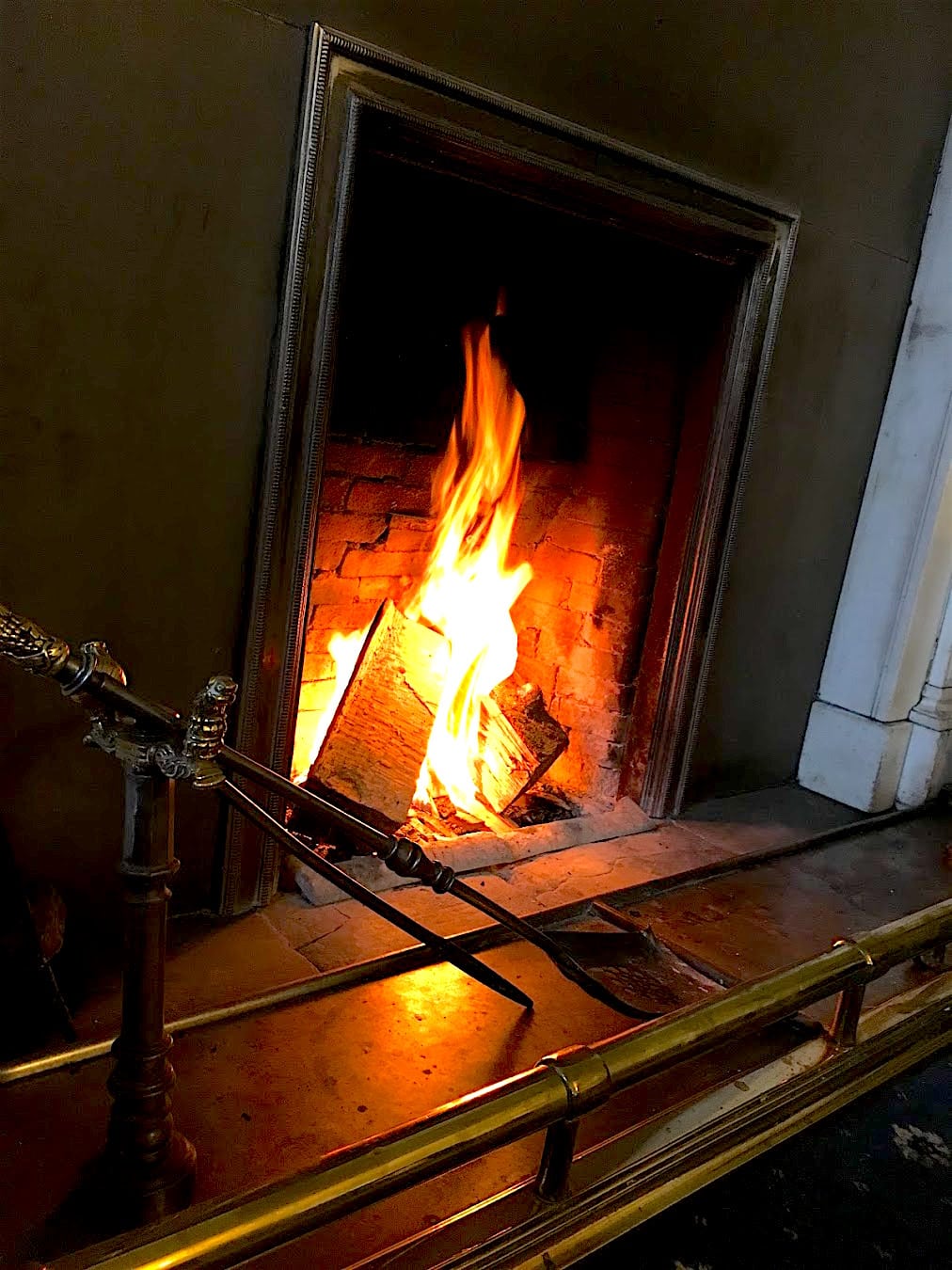