From Struggles to Happiness

Self-reflection on challenges, riding bikes, living the dream.
I was an avid mountain biker since an early age. Riding and building trails down the mountains was, along with photography, my biggest hobby.

But, life would be pointless if it would be too easy, I guess. So it happened, that the first university I applied to rejected me on “lack of talent” grounds. Not happy at this decision, I dropped everything and moved into the US. I sold my bike together with my other possessions to get some cash towards the plane tickets and such, and started a new life. I got into a way better course than I ever imagined.

After the school, I worked for magazines and newspapers, and I had a blast. 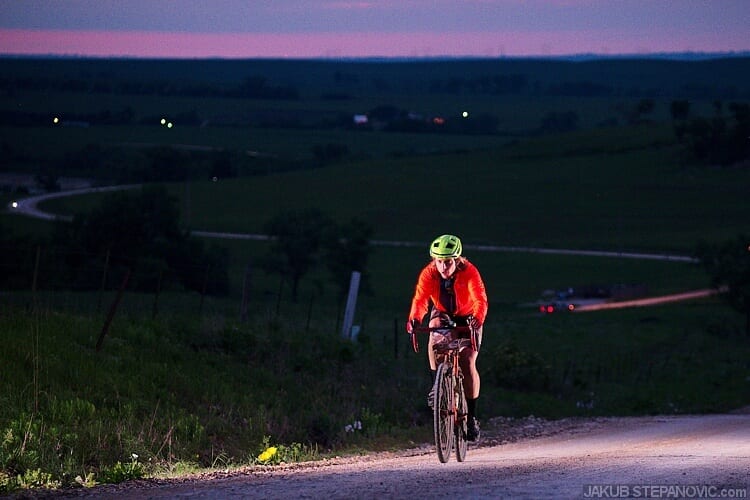 But it would be too good to get stuck in it, so due to the odd ways countries value nationality over individuals’ merits, I had to move again. The place I picked was the Netherlands.

However, no room to celebrate there. Pretty much everything that could go wrong did; so, I relocated to London not too long later. Starting from the bottom again, eventually I gained an all-right job and a good place to live, but realized that I would be better off with another degree. Research of institutions led me to Dundee, where my life improved yet again, and the “good things come if we work towards them” thing got reinforced.
Meanwhile, there were other challenges. At the time I got to Scotland, my knee was shattered from a nasty injury, and some said I wouldn’t be able to walk properly again. I pushed exercising step by step…

Eventually, I started hiking around all the beautiful hills Scotland has to offer. Just to show the pessimistic folks how things are done. However, nearly every time somewhere out, I would look at the paths lining the mountains and be thinking: “Very cool; but, it would be better with a bike…”

Last summer, I couldn’t hold on anymore; I borrowed a proper mountain bike and went to the hills to see how it’s going to be – wasn’t it just a glorified memory that followed me for those years? Well; nope. It felt just as grand as I remembered it. 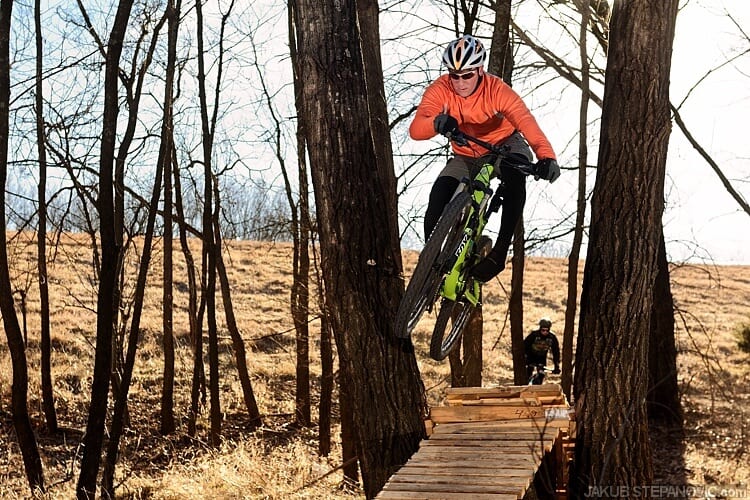 “Oh my, this needs to come back into my life,” I thought, and put some effort to make it happen. Fast forward, last weekend I tested my new bike in one of the UK’s most famous MTB areas: Tweeddale, thanks to the University of Dundee Cycling Club, which organized a trip there.

While I felt that long gap of not riding anything technical for ages; oh man, hard to find words to do it justice. Selecting lines to roll over them rocks and finding traction in mud… thank goodness I fitted a mudguard – I was smiling so much that without it, the amount of dirt I’d eat would be colossal. You know it was great, as I took only 10 photos during the whole weekend. Usually, I take pictures at all times, but here I couldn’t be bothered – the riding was too good to replace it with playing with a camera.

It’s always the same story: first, things go awry and life’s a mess. But then, if we fight, the mess often results in something far better than what we initially planned. Getting back to MTB was on my list for years, and there aren’t many better places to do it than Scotland. Another landmark, another win. Yes please! 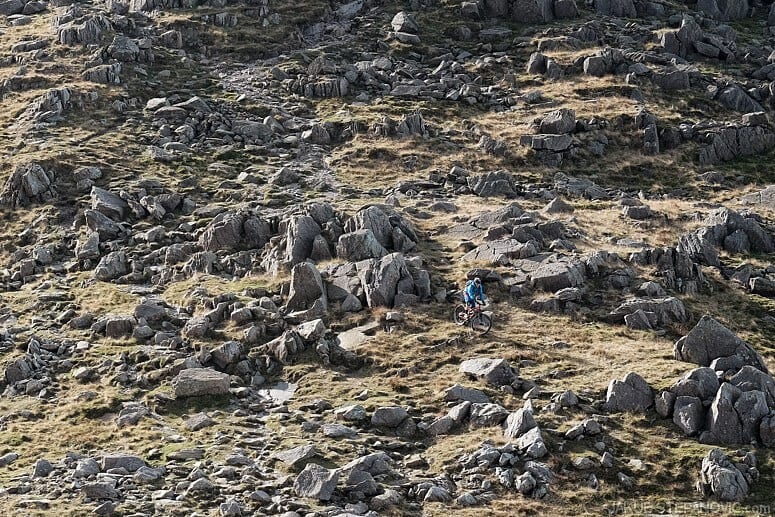 Cheers to the Dundee Uni for allowing people to live their dreams. See more details about the cycling club here, and if you enjoy this post, you might also like some of the previous adventures I had with the societies here, such as: