While the forecast predicted snow for the day, I didn’t think it would affect us. Usually, when there’s a snow emergency in Scotland, the east coast near Dundee see no action. However, as soon as we crossed the Tay Road Bridge into Fife, we got into a sleet downpour. Oh uh! Thankfully, by the time we arrived near our first destination of the day, the Lomond Hills, the weather improved and as we started walking up the East Lomond, it was properly snowing. 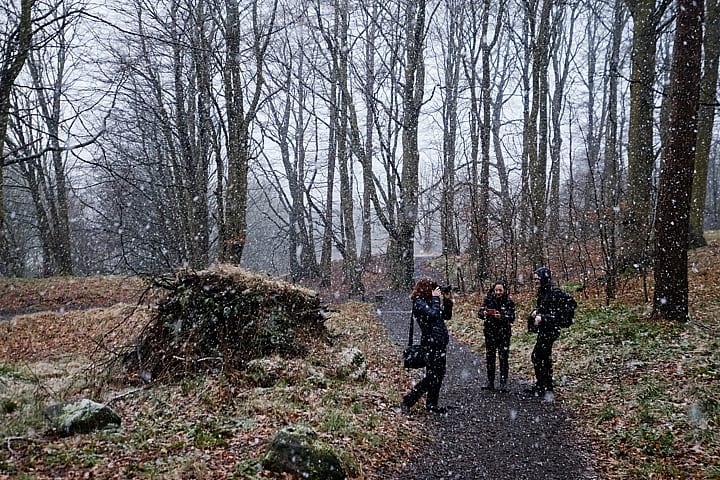 As we gained a bit of elevation, surrounding landscapes turned out white; which, in combination with the dark forest, was atmospheric and rather neat. 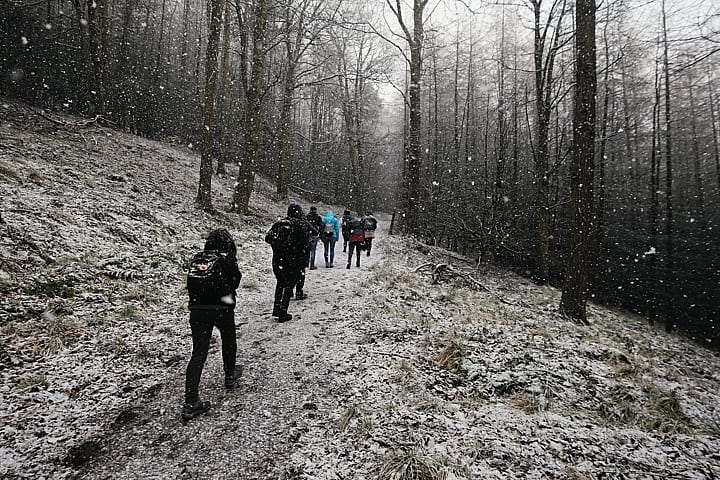 Later we descended into the ravine of the Maspie Burn, to see some of its waterfalls. 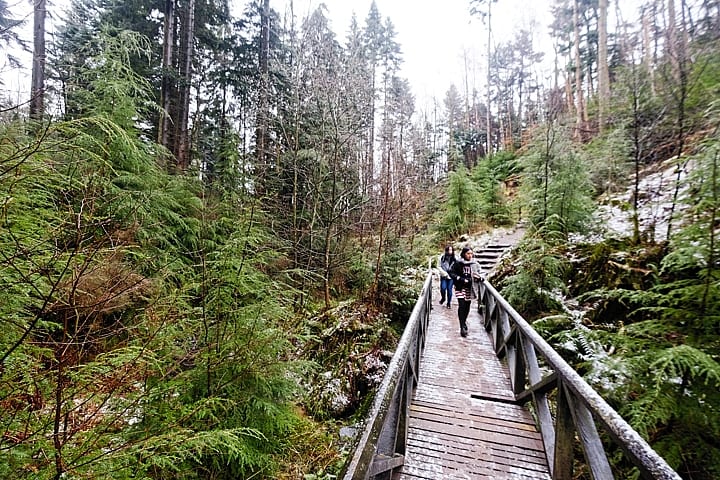 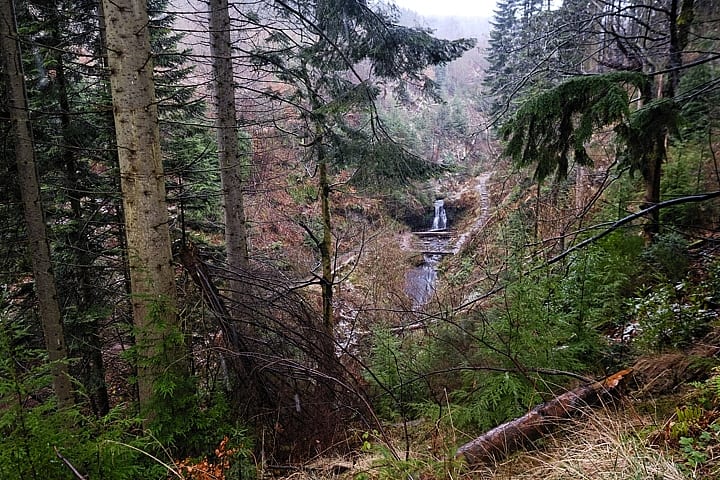 The path following the ravine is very scenic. At one point, it goes underneath a rock shelve, from which flows one of the waterfalls. 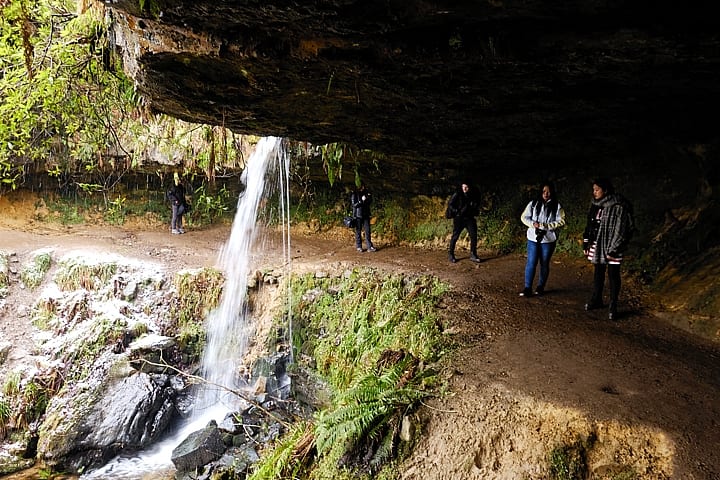 There are plenty of bridges along, and one tunnel, to keep pedestrians entertained. 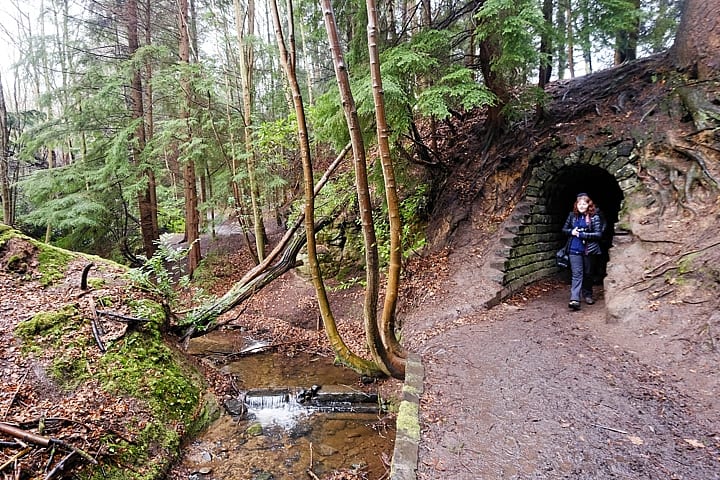 Leaving the woods took us into the village of Falkland, where we passed picturesque streets with of a number of listed buildings. 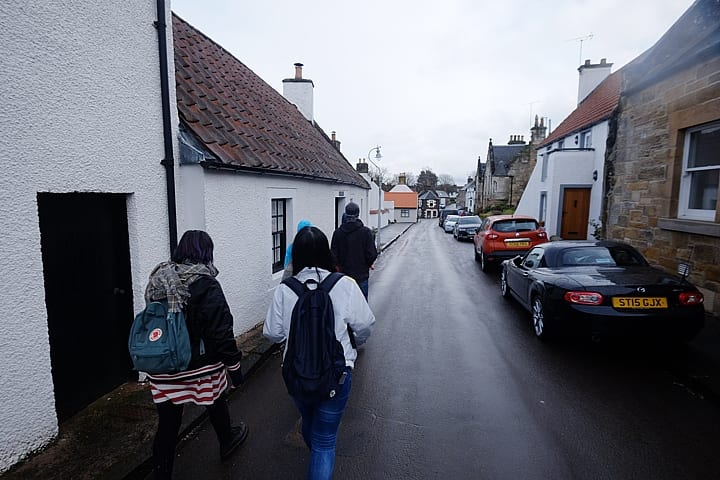 The next location of the trip was the Scone Palace – the crowning-place of Scottish kings for nearly a millennium. I really wanted to take one of these trips to some of the magnificent buildings around, like the castles in Glamis, Blair, and Scone.
The issue is, they aren’t open for public during the weekends until April when the tourist season starts. Alas, that’s also when all the uni exams start; therefore, it wouldn’t be convenient to organize a trip at that point. But then I learned that the Scone Palace is to have a wedding fair on this date… That could do, I hoped, and it did! We were allowed in free of charge and got to see some of the representative interiors (and fancy wedding cakes as a bonus.) Then we strolled through the gardens surrounding the palace, where nature hinted arriving spring – for a change. 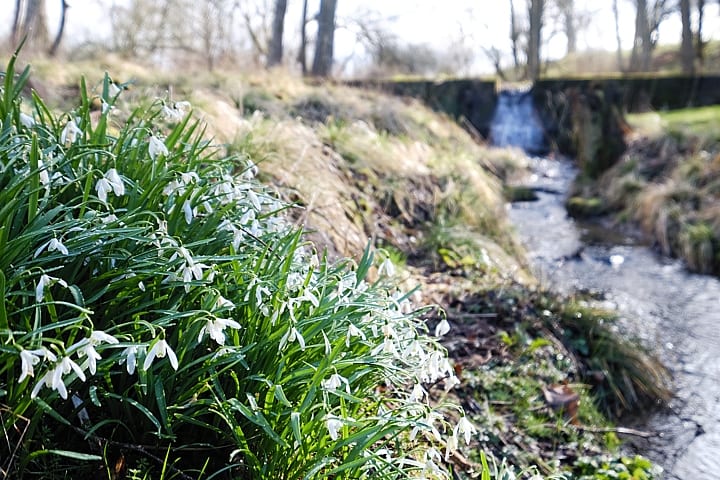 The gardens are worth a visit on their own, as there’s the David Douglas Pinetum… 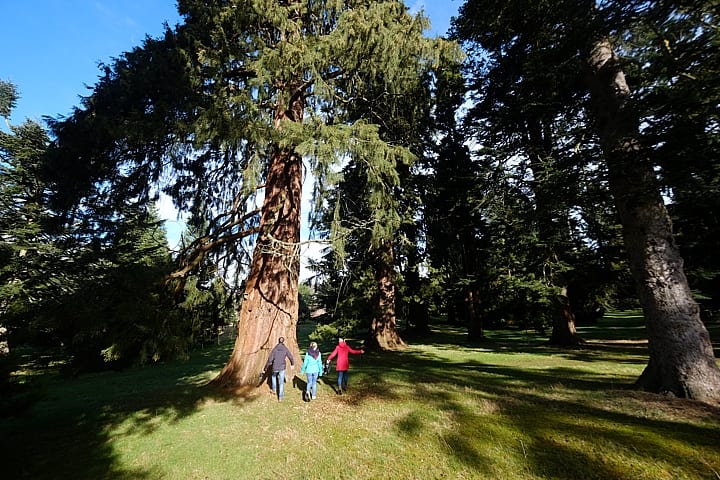 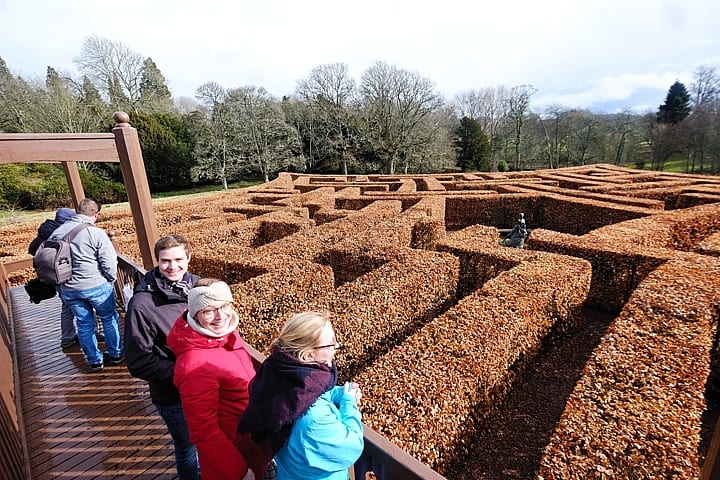 ..and also a few peacocks and Highland cows. 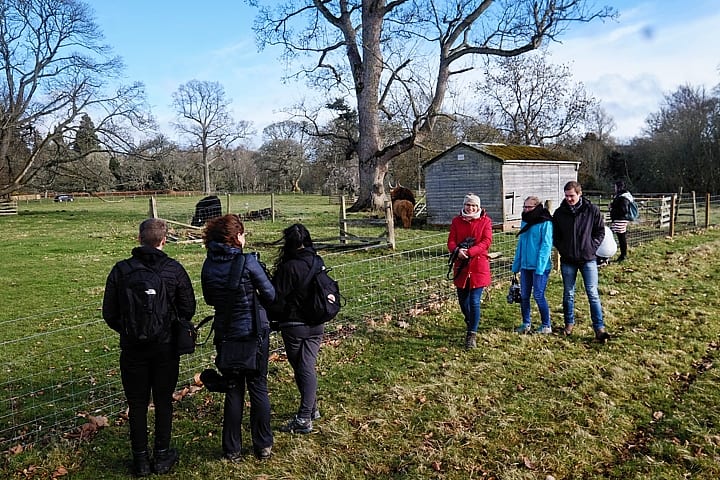 There was something for everyone to be pleased by.

If you enjoyed this article, you might also like posts about the previous photography trips we did this semester, such as: