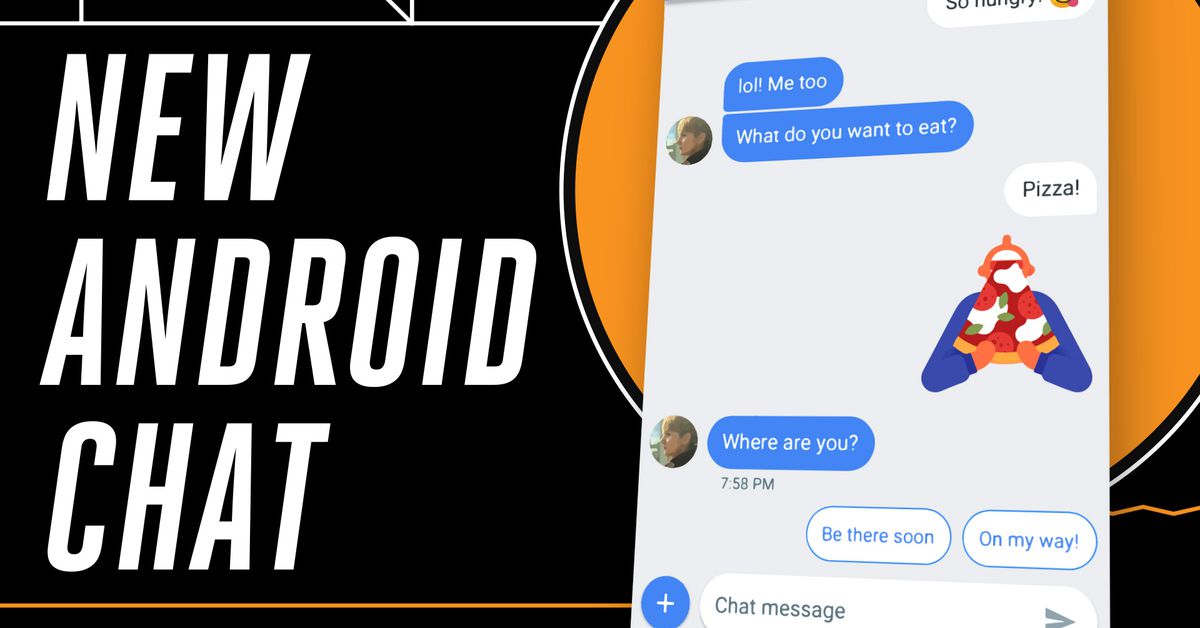 How the successor to SMS will take on iMessage

Texting matters. It’s fast, cheap, and universal. And with emerging markets who do their internet-ing on smart phones, it’s vastly more important than email. Yet texting on Android sucks. Despite having an 88% market share, and numerous attempts, Google has never managed to get their rich messaging to work as nicely as iMessage.

However, one issue is a lack of end-to-end encryption… which brings us onto: 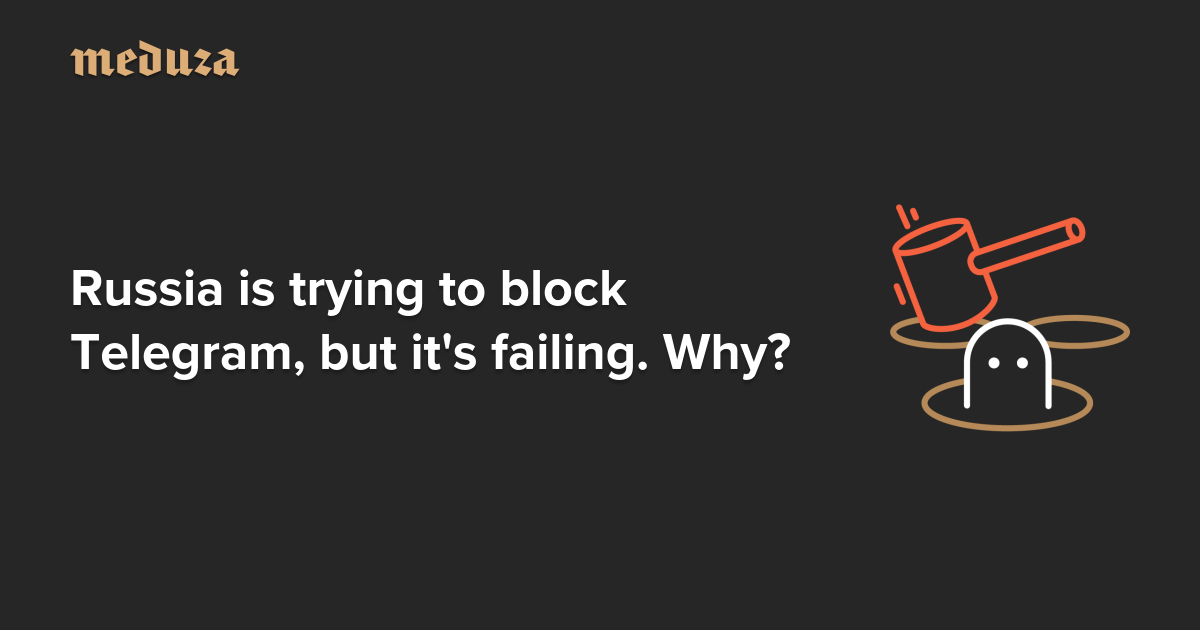 Russia is trying to block Telegram, but it's failing. Why? — Meduza

On April 16, Roskomnadzor ordered Russian ISPs to start blocking access to the instant messenger Telegram. So far, there aren’t clear statistics indicating how successful this effort has been, but it’s safe to say that Telegram’s services are still available to many Russians. The view counts and subscriptions on popular Russian Telegram channels continue to…

Encryption matters to many users, especially where governments do not like it. China is often mentioned when it comes to blocking apps but they’re by no means alone, with Pakistan, Turkey, and Brazil all blocking apps currently or in the past.

However governments, and the courts, often have trouble keeping up with modern web practice (Amber Rudd’s “necessary hashtags”).

Telegram has both made use of its hosting on Amazon Web Services to avoid basic IP blocking, but has then re-routed traffic via the push notification servers of Apple and Google. This means any attempt by the Russian government to block it results in huge amount of collateral damage, potentially blocking other popular apps and breaking functionality on phones.

3 – What if my invitation got lost in the post? 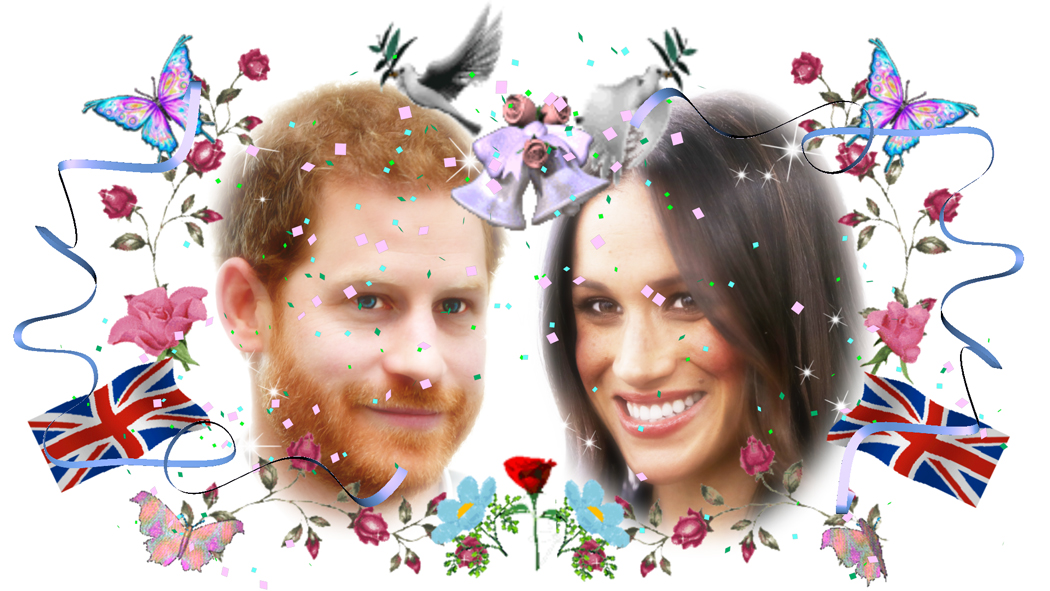 What time is the royal wedding? Can you attend? How much will it cost? What name will be on Meghan Markle's driver's license? And dozens of your other really important royal wedding questions answered.

FAQs: they’re awful, they’re unhelpful, and they’re no longer allowed on our website (see why). However we might make an exception if they were as… erm… insightful as this one from the New York Times.

4 – Not a substitute for staff photos 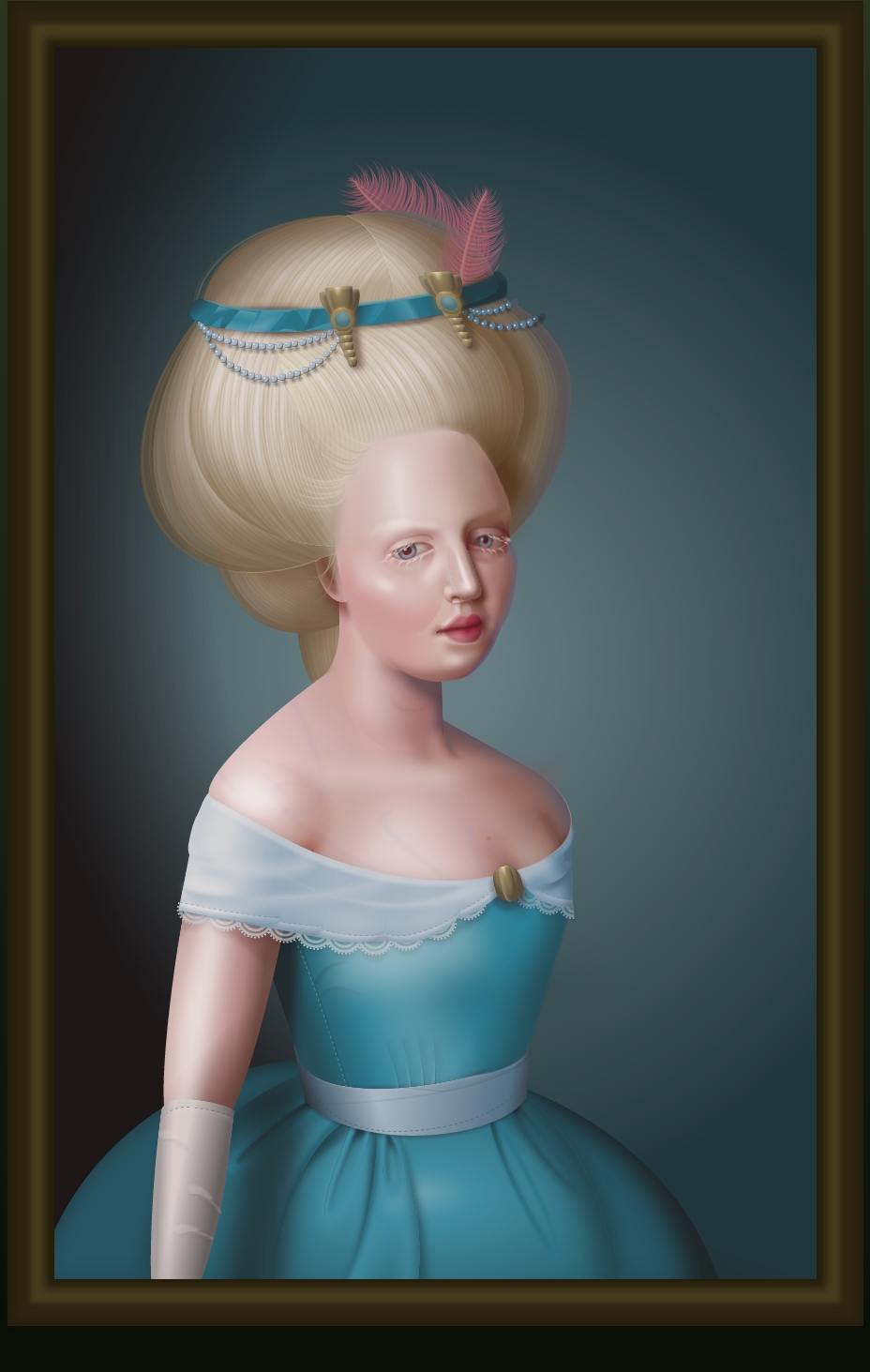 This portrait is entirely built using just CSS and HTML. If you know your way around inspect element, have fun deleting divs and watching her arm vanish.

With the scandal over Cambridge Analytica, you may have missed this smaller but just as important issue. Martin Lewis, annoyed at dodgy money making scams using his photo and claiming he endorses them, has sued Facebook.

Depending on the outcome, there may be major changes for how Facebook adverts are sold, so what appears to be just one man protecting his reputation could significantly change the social advertising landscape.

Last Monday, I was shaking when I arrived home. That morning, in a personal capacity, I’d issued High Court proceedings for a campaigning defamation lawsuit against Facebook – my aim to stop it publishing scam ads for get-rich-quick schemes, such as those that include my face, which target vulnerable people.

You may have heard that Smugmug has bought Flickr from Yahoo, or more accurately, from Oath, the subsidiary of Verizon that now holds the remnants of Yahoo’s former empire. Here’s an interesting read from five years ago about how Flickr, one of the oldest social websites, was strangled under Yahoo’s corporate structure.

Flashback: How Yahoo Killed Flickr and Lost the Internet

In the wake of Yahoo's $1.1 billion acquisition of beloved social platform Tumblr, it's perhaps worth looking back what the company did after it caught—and gutted—another big fish. 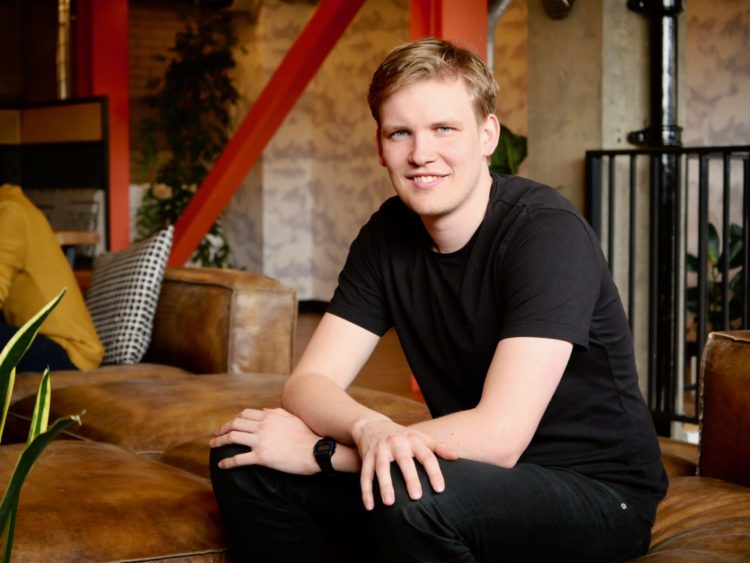 Aula, a startup that has worked with students and educators at universities to develop a communication platform for education, today announces the close of its $4.2M Seed funding round.

“Inspired by the way in which educators and students use communication tools such as WhatsApp and Slack, Aula replaces emails and learning management systems with a single platform designed to encourage interaction and student engagement.” The University hosts a multisite WordPress installation (wp.st-andrews.ac.uk) that provides websites and blogs for over 200 research groups and other University organisations. WordPress enables Uni…

Our lovely friends over the water have decided to move their WordPress network out to an external provider.

One of the things that is often overlooked is how long our team have to spend keeping platforms such as WordPress up to date, especially given we have four networks with over 75 sites.

We send out a regular newsletter giving updates on the project so far.