A Reflection on Reviewing 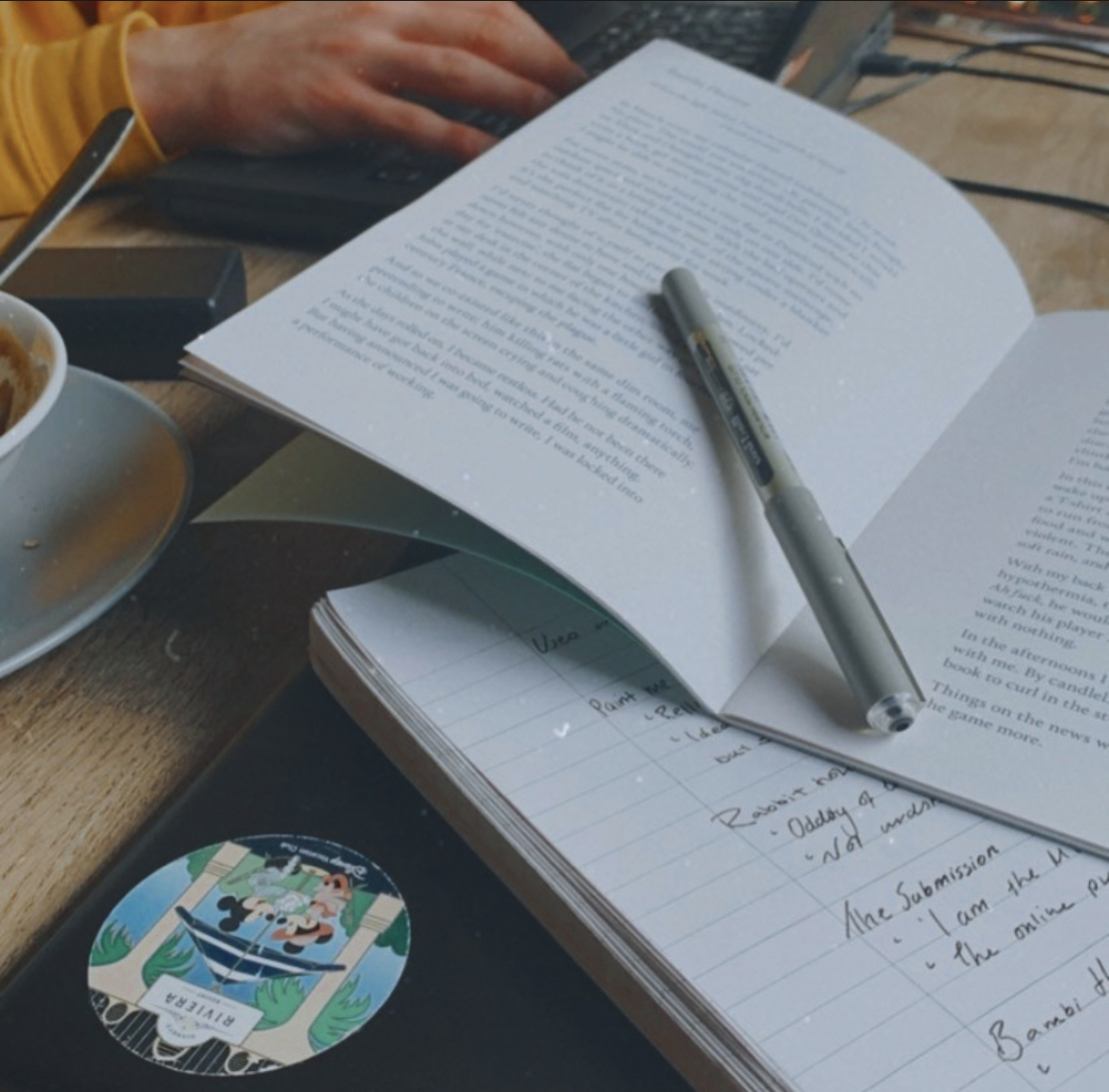 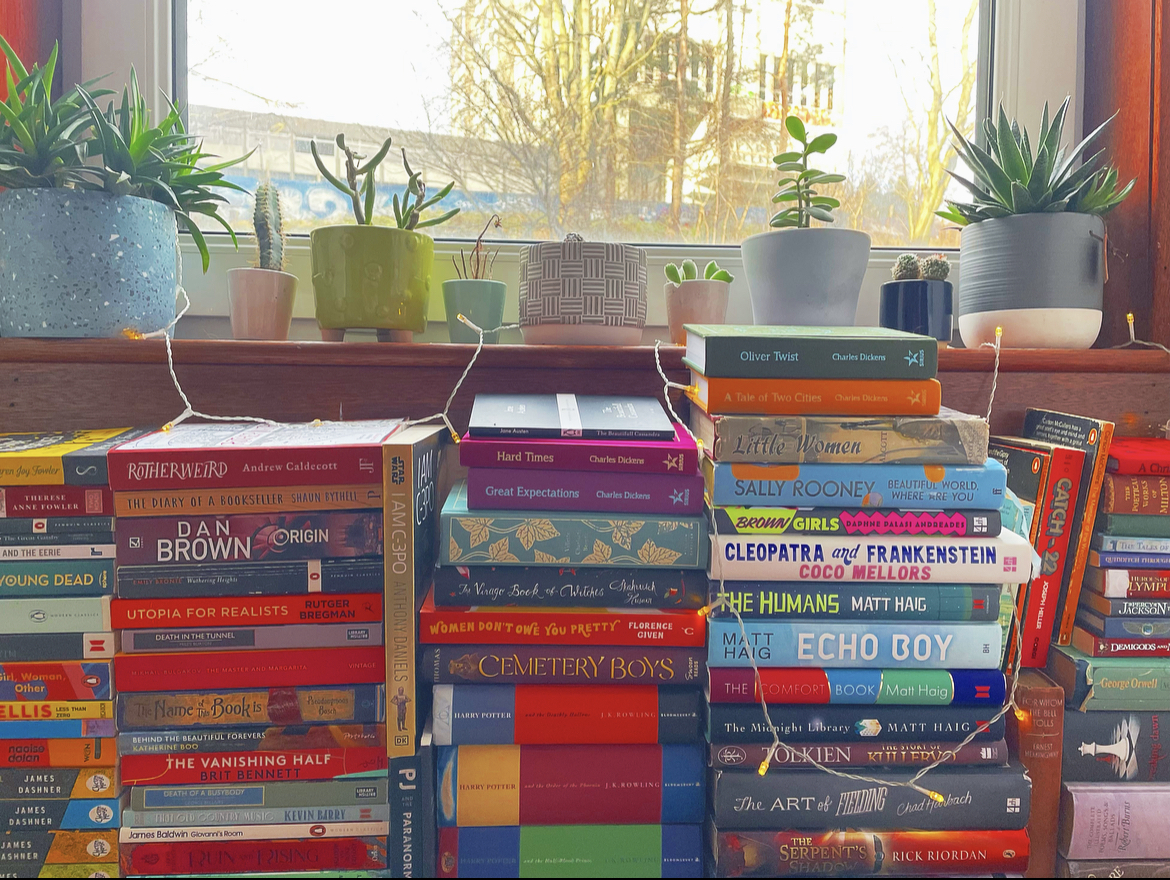 The Life of the Planned Writer

I don’t think I realised how long I have been reviewing until I was asked about it. Of course, there are the formative reviews I have submitted to DURA over the years, or from submitting to various logging sites (i.e. GoodReads or Letterboxd), but for years there has been the random tweet in reaction to the latest episode or whatever I had decided to binge-watch that week that I hadn’t realised were also (technically) reviews. Even when I was younger and my friends and I had come out of the cinema from seeing one of the many superhero movies, they would turn to me to ask what I thought of it.

Reviews come in all forms and we may not realise it. A review put simply, is an opinion on something (whether that be media, art, or even food). What you think about something can influence others. I used to be wary of reviewing — worrying that the original artist/creator would hear something negative and give up. But over the last few years, I have changed my tone. I knew when I didn’t like something, and I knew voicing that opinion would not harm but rather improve. I believe this is why Youtube film essays have become so popular. Whether it be Karsten Runquist talking in-depth about what went wrong with Stranger Things, or 24FramesofNick talking about the frustrating character that is Stuart Little.

However, this also works in the opposite way. A good review can cause a resurgence of popularity around things that may have been forgotten. A Youtube creator who goes by Schaffrrillas Productions created an hour-long video on why Ratatouille is Pixar’s greatest film, which not only sparked many to return to that film and relive the joy that they experienced as a child but caused many online creators to make a Ratatouille musical that was streamed online/made across Zoom and TikTok.

When I review I tend to think about where I am writing for, or who will read it. If I am writing for a literary journal I will put my academic cap on and try to fine-tune the strings of what is (or isn’t) working in the piece of literature I have been set. If I am writing for a newspaper review I will think more about writing in an approachable way for a more generalised audience — that is still intriguing as writing but is still accessible to all. If I am writing for myself — on sites like Good Reads or Letterboxd — I will come across as more conversational or funny since it is mainly my friends who will see my reviews.

That’s why I like writing reviews for this blog (of the two I have written so far). It is a solid middle ground of voicing my opinion in a conversational manner, but still being academically respectable since it is run by the university. It is shining a light on the possibility of starting my own blog, or more than I already do on my Instagram.

If you have never reviewed before, I say why not?! It is fun to not only log what you have read but to return to it — see how your opinions have changed over the years (especially if you return to something). If you are looking for a place to start I highly recommend GoodReads (for books) and Letterboxd (for films).

The Life of the Planned Writer