Reflections, Today I wrote, What I did today at my placement 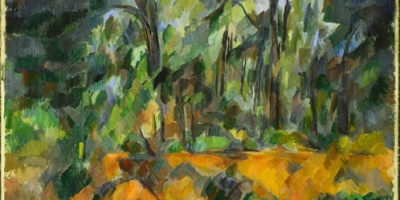 You could say I rolled a 7-9 and scored a mixed success on this week,  if you were a nerd.

Things were going well on Monday. I’d been working on my archiving task, while also getting to know the staff better. Having compiled a good collection of “interesting visual memories” – i.e. photos – from the theatre’s past, I spent the day writing the text to go along with them (75 words per page, and I’m likely to have 4 or 6 pages to play with). I’m essentially going for a series of words and images illustrating the variety of performances Cumbernauld Theatre has produced and hosted over the years; the ways they engage with the Cumbernauld community; and  the interesting history of the cottages, without getting too sentimental before the move to the new building.

Tuesday and Wednesday offered a break while I returned to Dundee for a flat viewing and a job interview. Thursday I returned to the office, ready to start compiling my text and matching images into a document to be sent to the graphic designers to prepare for publication, but disaster struck! Long story short, some electrical problems have resulted in me being locked out of the theatre’s servers, which means for the past two days I haven’t been able access any of the files I was working on!

My supervisors seem confident I’ll be able to catch up on the missed work once I’m back online, so, rather than sit and worry, in a rare show of proactive reasoning I’ve been using this unexpected time off to write more of my play.  So far it’s coming out…strange. A vague plan, loosely inspired by the set of Kennedy’s Children, to have a piece set in a gay club (and featuring characters based on people I’ve observed in my own local gay club) has (de)volved into more of a 20 minute angry monologue about LGBT+ issues that tend to be put aside, offering no solutions, but at least some acknowledgement. It’s a departure, but we’ll see how it works out! Don’t worry, there’s still jokes.

Next week the Summer Youth Academy starts, so wish me luck!