Posted by Mhari Aitchison on February 2, 2021 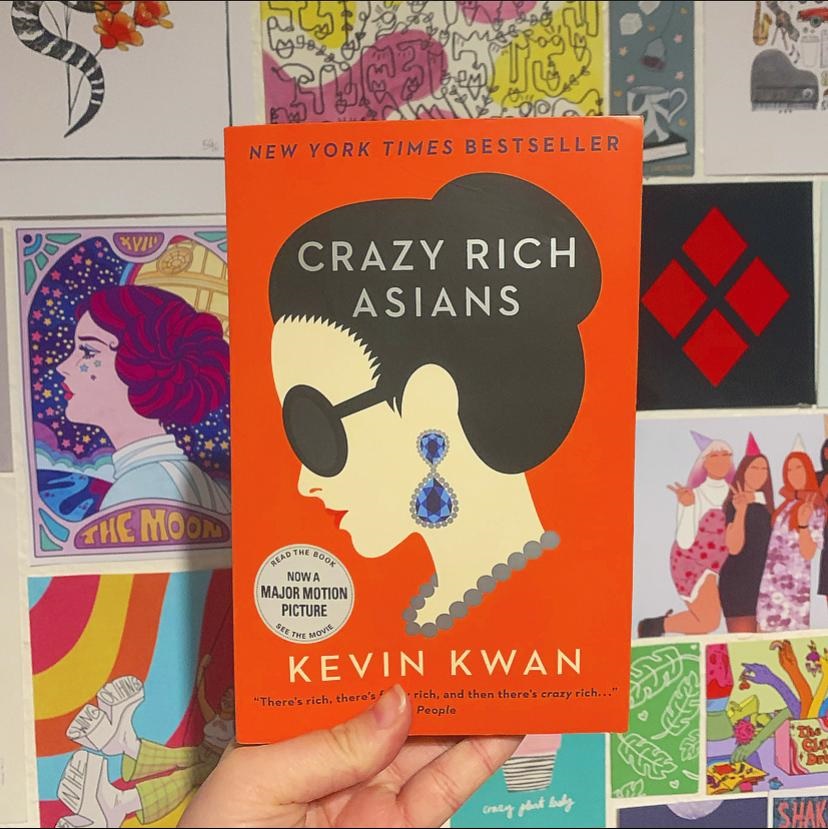 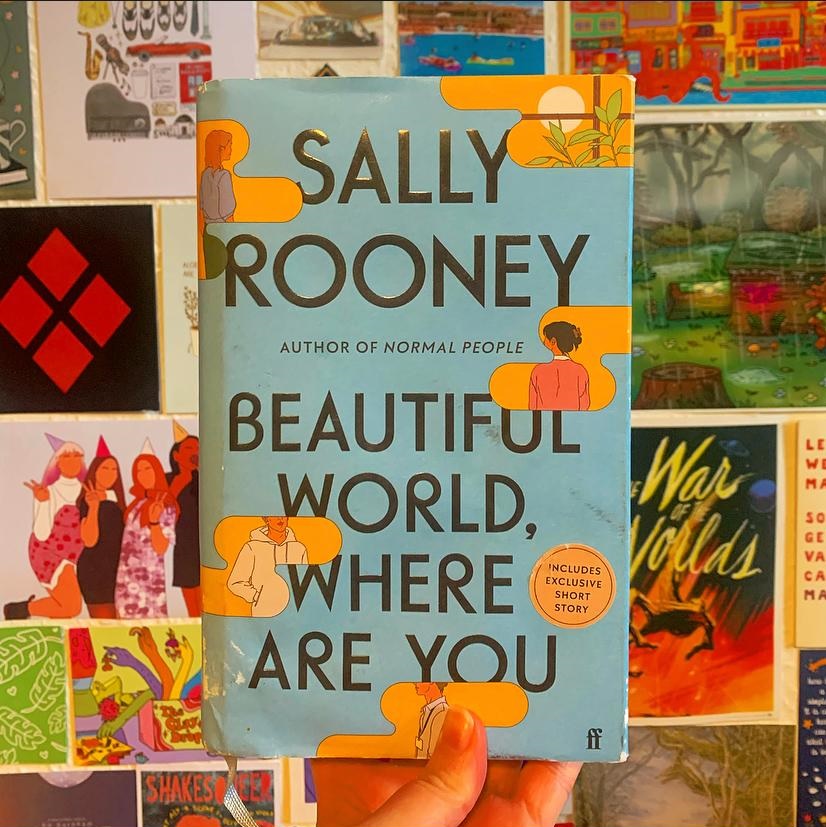 Recently I have been inspired to write straight after I read the works of others and think ‘I wish I wrote that’. I think this the most when I am reading Grace Paley’s work.

When I first starting writing I attempted poetry, but it never really worked in the way I wanted it to. I got very easily frustrated with it. I had too much to say and I felt constrained by the fundamentals of poetry. On the other hand, I always felt like novels were too frightening to begin and attempt – I feared maybe I didn’t have enough to say.

I first came across Grace Paley’s writing at school, during an English exam. We had to write a close reading analysis on Grace Paley’s short story, ‘Wants’. I was completely stunned by how much life she could fit into such a small amount of writing. I think that was when my love of short stories began and I have been writing short stories ever since then.

In ‘Wants’, Grace Paley writes very movingly on bumping into an ex-husband and manages to slip in subtle poignant statements: ‘I don’t argue when there’s real disagreement’. I often think of her combination of both subtlety and boldness when I write – I try to practice the art of bringing both elements into one short piece.

It’s not something I have mastered by any means but something I have been trying more and more. I like reading The Collected Stories of Grace Paley to put me in a more experimental writing mood. Grace Paley gets me to try new things and expands my horizons, does she have that influence on you too?